79 percent of Americans say that they the 2020 election results would have been different had the Hunter Biden story not been suppressed. 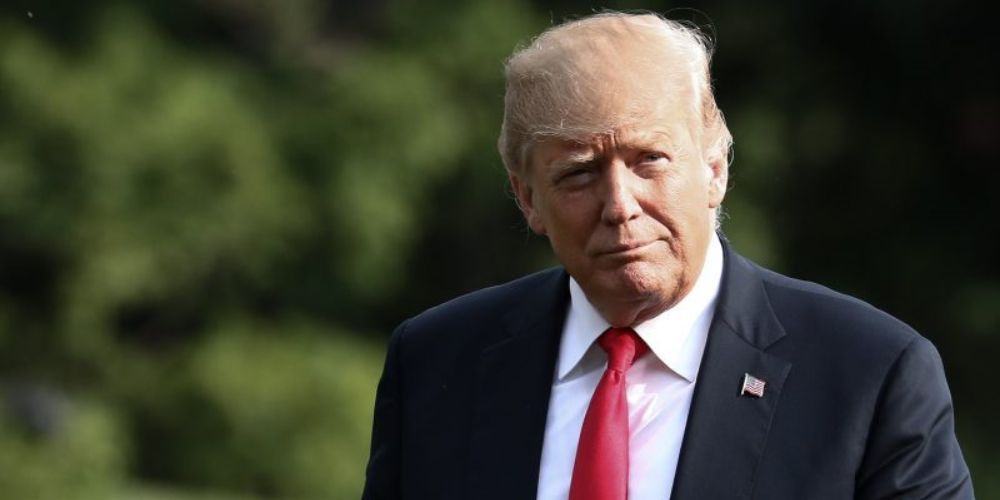 Today on Truth Social former President Donald Trump said that the FBI's suppression of information gleaned from Hunter Biden's laptop leading up to the 2020 election amounted to election interference.

79 percent of Americans say that they the 2020 election results would have been different had the Hunter Biden story not been suppressed by media, social media, and those officials that claimed it was Russian disinformation as a means to squash the story.

In the lead up to the 2020 election, the story of Hunter Biden's now infamous laptop was suppressed by tech giants and the media alike.

Trump wrote, "So now it comes out, conclusively, that the FBI BURIED THE HUNTER BIDEN LAPTOP STORY BEFORE THE ELECTION knowing that, if they didn't, 'Trump would have easily won the 2020 Presidential Election,' This is massive FRAUD & ELECTION INTERFERENCE at level never seen before in our Country. REMEDY: Declare the rightful winner or, and this would be the minimal solution, declare the 2020 Election irreparably compromised and have a new Election, immediately!"

In an interview on the Joe Rogan Experience released Thursday, Mark Zuckerberg admitted that Facebook, while not going as far as Twitter, still worked to decrease the story's reach on his platform.

On Wednesday, Sen. Ron Johnson (R-WI) revealed whistleblower claims that Federal Bureau of Investigation (FBI) officials told agents not to investigate Hunter Biden’s notorious laptop for months, stating that the bureau was "not going to change the outcome of the election again."

Hunter Biden's "Laptop from Hell" was left by Joe Biden's son at a repair shop. Upon investigation it revealed that Hunter Biden and his father had suspicious financial relationships with China, Ukraine, and other foreign nationals. It also revealed Hunter's enthusiasm for crack and hookers.

The Post Millennial was noting as early as 2020 of reports that the FBI was suppressing the Hunter Biden laptop for the sake of Joe Biden's 2020 presidential victory.