Under federal law, it is currently a felony to operate a space to distribute or use a controlled substance. President Joe Biden co-authored the federal statute during his time as a senator. 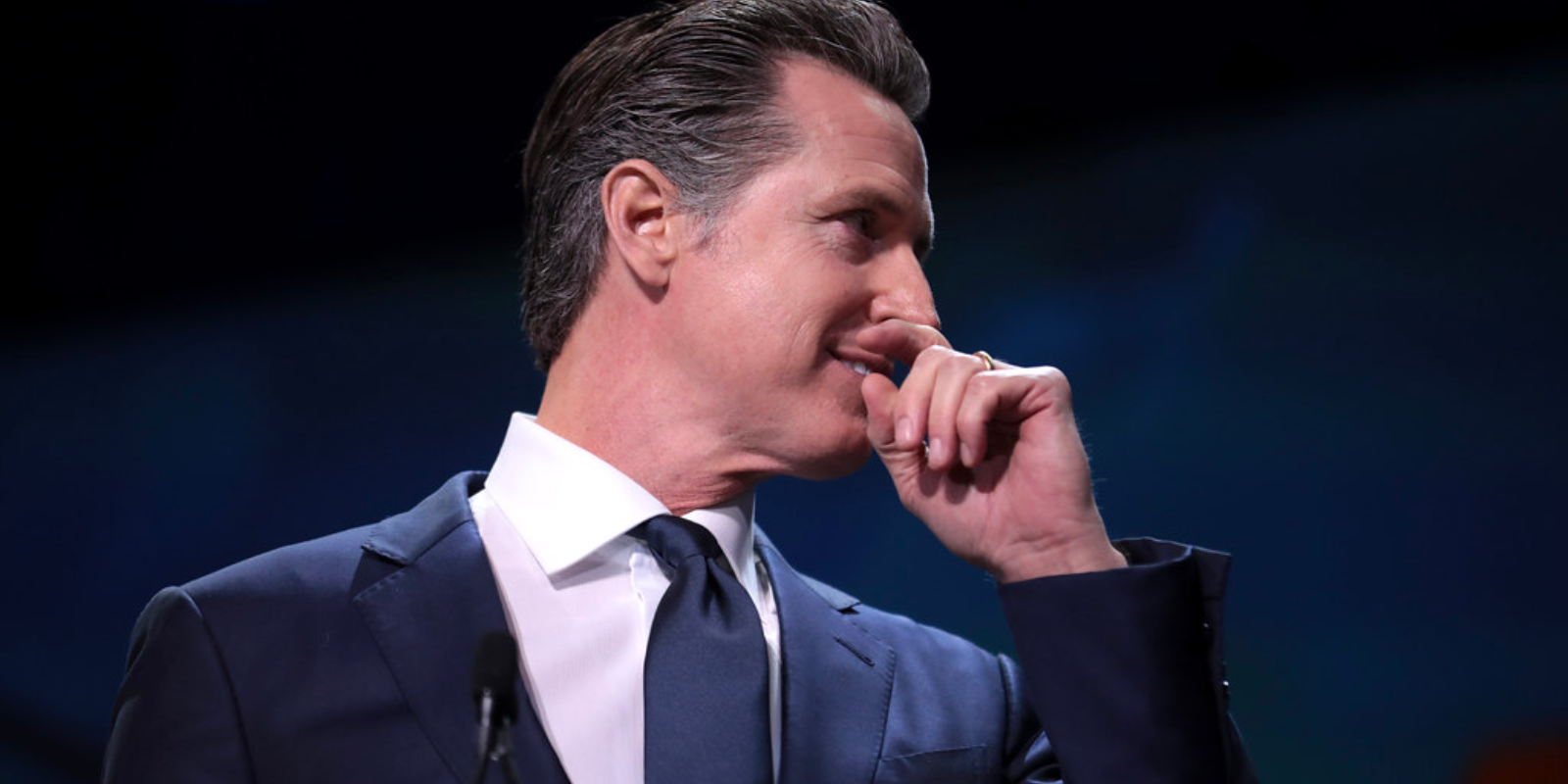 A bill passed Monday in the California legislature that would enable Los Angeles, Oakland, and San Francisco to open heroin injection sites for drug users is headed to Democrat Governor Gavin Newsom's desk for signature.

Senate Bill 57 by State Sen. Scott Wiener (D-San Francisco) passed in the Senate by a margin of 21-11. The bill had previously passed the Assembly in June on a 42-29 vote. Under the new legislation, the three cities would be allowed to establish the sites.

The legislature has previously approved legislation allowing safe heroin injection sites in 2018, but the bill was vetoed by then-Gov. Jerry Brown, a Democrat.

The bill would authorize cities and counties to establish "safe consumption sites" where addicts could use illegal narcotics under supervision. Those accessing the "hygienic space supervised by trained staff" could consume pre-obtained drugs. Program staff would be trained to administer an "opioid antagonist" in the event of an overdose.

Under federal law, it is currently a felony to operate a space to distribute or use a controlled substance. President Joe Biden co-authored the federal statute during his time as a senator.

If signed by Newsom, the pilot program would operate for five years, ending in 2028.

Wiener said, "Safe consumption sites are a proven model to help people avoid overdose deaths, reduce HIV and hepatitis transmission, reduce syringe litter, and help people access treatment. This legislation isn't about whether we want people to use drugs. Rather, it's an acknowledgment that people are using drugs, and our choice is whether we want to make every effort to help them survive and get healthy."

Proponents argue that supervised heroin injection sites and needle exchanges reduce overdoses, reduce the spread of disease, and cause addicts to seek treatment.

However, according to recent studies and data, these sites do the opposite.

Democrats are attempting to decriminalize drug use nationwide, as Oregon did with disastrous results. Many cities such as Seattle have essentially decriminalized drug use because the progressive city and district attorneys refuse to prosecute drug crimes.

In 2021, the Rhode Island General Assembly passed legislation aimed at opening the first heroin injection sites in the US.

Weiner has backed legislation to put biological males in women's prisons, reduce penalties for some sex offenders, and create a "gender identity" sanctuary for underage children across the country to seek medicalized gender treatment without parental consent.