“The safety and well-being of Canadians in Iraq and the region, including our troops and diplomats, is our paramount concern,” the minister said in a statement. 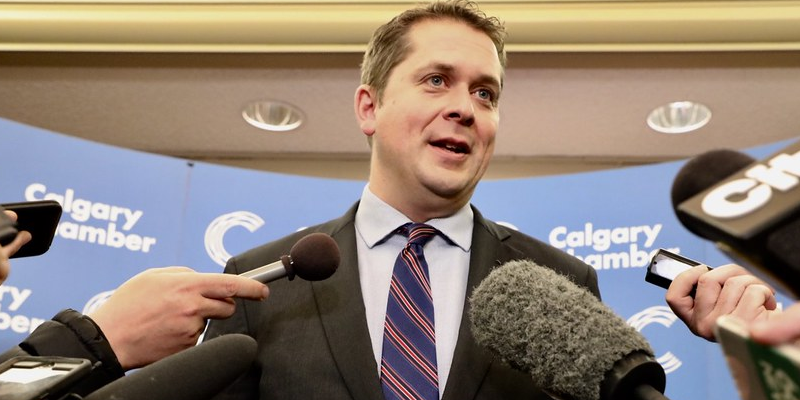 “Canada is in contact with our international partners. The safety and well-being of Canadians in Iraq and the region, including our troops and diplomats, is our paramount concern,” the minister said in a statement released approximately 14 hours after the attack.

“We call on all sides to exercise restraint and pursue de-escalation. Our goal is and remains a united and stable Iraq.”

Since 2012, Canada has designated Quds Force a “listed terrorist entity” among the likes of  Boko Haram and al-Qaeda—the current Liberal government has resisted efforts by opposition legislators and Iranian dissidents to list the entire Iran Revolutionary Guard Corps.

“Canada has long been concerned by the Islamic Revolutionary Guard Corps’ Qods Force, led by Qasem Soleimani,” said Champagne in his statement issued just before the noon on Friday.

“Whose aggressive actions have had a destabilizing effect in the region and beyond.”

In April of 2019, U.S. President Donald Trump officially designated IRGC a terror group. Soleimani’s killing is viewed as retaliation for efforts to lay siege at the U.S. embassy in Baghdad on New Year’s Eve.

Clarification: an earlier version of this story incorrectly reported Champagne’s statement came 18 hours after the attack. TPM regrets any confusion this may have caused.