New Zealand now is in it's fourth day of mass protests over their government's strict COVID policies, and more people are arriving every day. 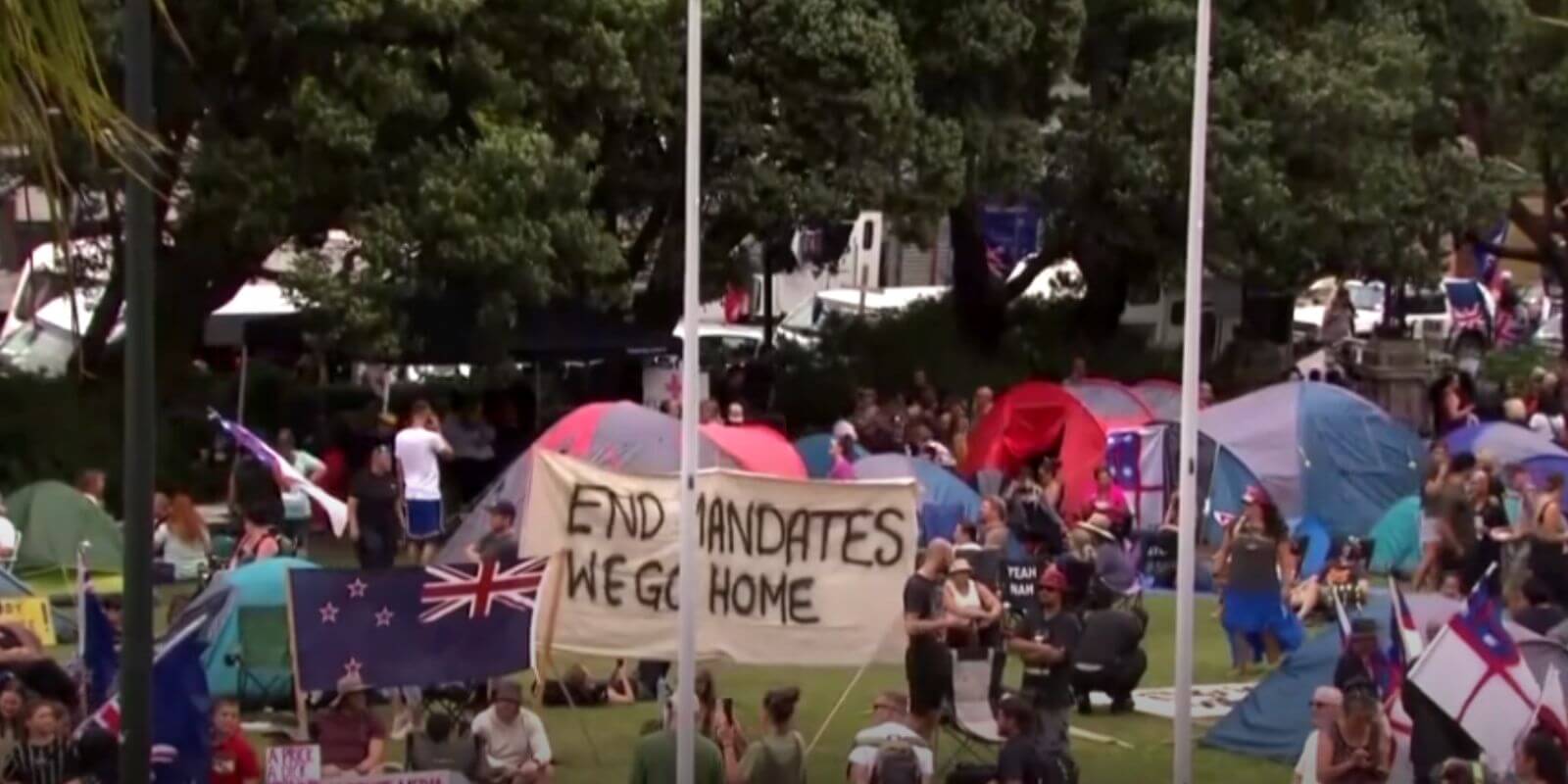 New Zealand now is in it's fourth day of mass protests over their government's strict COVID policies, and more people are arriving every day.

They appear to be inspired by the events of the Freedom Convoy, which, in turn, appear to be resonating with people watching them worldwide.

The New Zealand protestors have "occupied the Parliament lawns in the capital Wellington, and blocked surrounding streets with their trucks, cars, camper vans and motorcycles," according to Reuters.

While police in Canada have been largely hands-off in various locations throughout the country, in New Zealand the police have been more aggressive. So far, just on Thursday, over 120 arrests were made, Reuters reported.

The protestors, however, have been coming more and more to join the others at their Parliament, and appear to be undaunted by the police action.

New Zealand's Police Superintendent, Corrie Parnell, commented, "Police continue to take a measured approach to the protesters, who are trespassing on the grounds of Parliament and have been repeatedly asked to leave."

Reports on the ground, however, have said that the crowd has been entirely peaceful on Friday, engaging in songs and dance, similar to what is continuing to happen in front of the Canadian Parliament in Ottawa.

Other cities within New Zealand, such as Christchurch and Nelson are also seeing people start to gather in front of government buildings to protest.