Facebook removed the profile of Capitol attacker Noah Green earlier today. Luckily, journalists were able to see the account and take screenshots before it was removed by the tech giant. 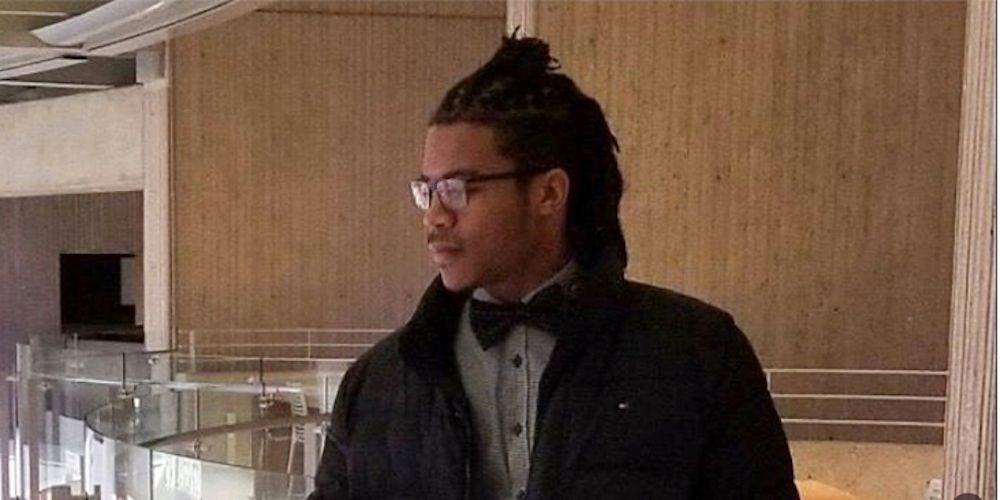 Earlier today, 25 year old Noah Green of Indiana was shot dead after lunging at two officers with a knife, one of whom later passed away due to injuries sustained as a result of the altercation.

As reported by The Post Millennial, Green was a Nation of Islam devotee who recently lost his job and had posted about needing spiritual guidance. He also wrote posts stating his belief that the government was conducting mind control experiments on him.

Authorities stated that they would be conducting a thorough investigation to get to the root cause of this senseless attack. Not long after, Facebook helped make this task harder by seemingly wiping Green's profile from the site.

Luckily, journalists were able to see the account and take screenshots before it was removed by the tech giant. Immediately following the attack, people took to social media to claim that the suspect was motivated by white supremacy. After looking through Noah Green's Facebook history, however, that could not be further from the truth.

Screenshots show that Green was, in fact, a self described "follower" of Louis Farrakhan and the Black nationalist organization Nation of Islam. He often referred to himself as "Noah X".

The Daily Wire reached out to Facebook asking why Green's profile had been removed. A spokesperson responded by saying, "After this horrific event, our thoughts are with the Capitol Police and their loved ones. We have designated the incident under our Dangerous Individuals and Organizations policy, which means we have removed the suspect’s accounts from Facebook and Instagram, and are removing any content that praises, supports, or represents the attack or the suspect. We are in contact with law enforcement as they conduct their investigation."