Tucker Carlson's in-depth interview with Tony Bobulinski on Tuesday night had a viewer count of an eye-popping 7.6 million. 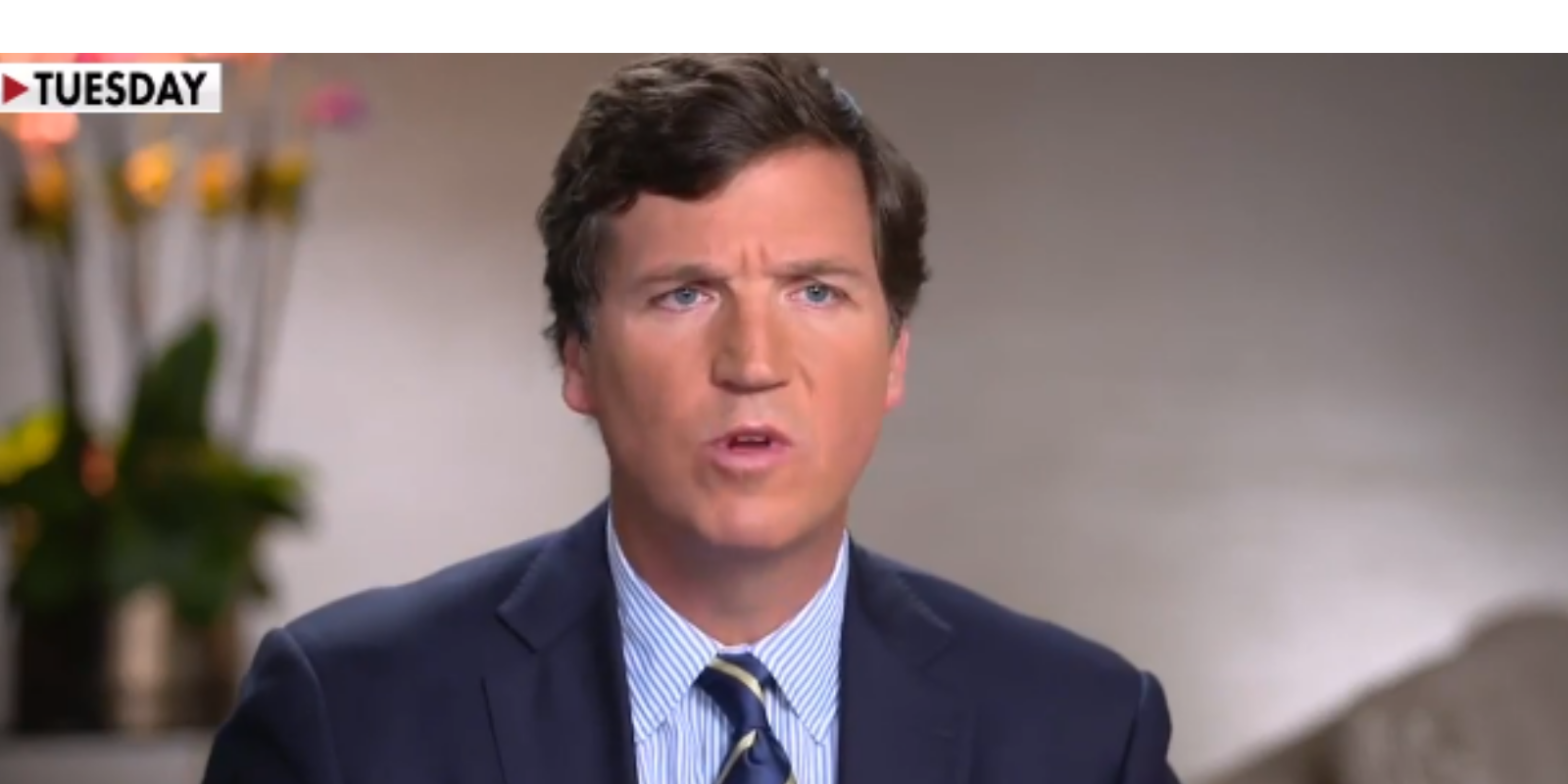 Tucker Carlson's in-depth interview with Tony Bobulinski on Tuesday night had a viewer count of an eye-popping 7.6 million.

This shows how high interest is in the scandals involving presidential hopeful Joe Biden and his family (the subject matter of the interview), despite many of the country's largest media outlets absolutely not covering it.

According to Fox News, more people watched the Bobulinski interview than the season premiere of the popular "This Is Us" series on NBC. It made for the most-watched show of Carlson's this year so far, not counting the debates.

Bobulinski's bombshell interview featured shocking new revelations into links between the Biden Family, including the presidential candidate Joe Biden and members of his immediate family, and various nefarious international actors, including people in China directly connected to the Chinese Communist Party.

"I remember saying, ‘How are you guys getting away with this?’ ‘Aren't you concerned?’" said Bobulinski. Then, he said, Biden laughed and replied:

"'Plausible deniability,' he said it directly to me in a cabana at the Peninsula Hotel," continued Bobulinski.

Major news outlets such as The New York Times, the Washington Post, CNN and MSNBC have continued to maintain complete silence on the issue. Only Newsweek has weighed in in any way at all, doing so by falsely accusing Bobulinski of links to QAnon, a famous conspiracy theory-based movement famous for their support of President Trump.

"It is pretty much a 100 percent blackout of the Bobulinski story in the traditional media. Of course, there are lots of stories that need to be covered in the busy 2020 news agenda, but the total omission of Bobulinski's accusations is curious, to say the least," commented prominent media critic Jeffrey McCall.

"Even if this story is not front and center on the news agenda, it does need to be approached somewhere along the way. Odds are that most mainstream media outlets are devoting very few reporting resources, if any, to the Bobulinski story. It  would seem those outlets could at least be investigating the accusations to try to prove them invalid."

Some critics have claimed that these mainstream media outlets lack partiality and are acting in a partisan manner, trying to influence the elections in Biden's favour.

Bobulinski had been raising concerns since back in 2017 but at that time had declined to talk directly to the media. This has changed only in past weeks, due to the Bidens accusing him of acting on behalf of the Russian government.