The so-called 'news' outlet was massively ratio'd for carrying water for the Biden regime. 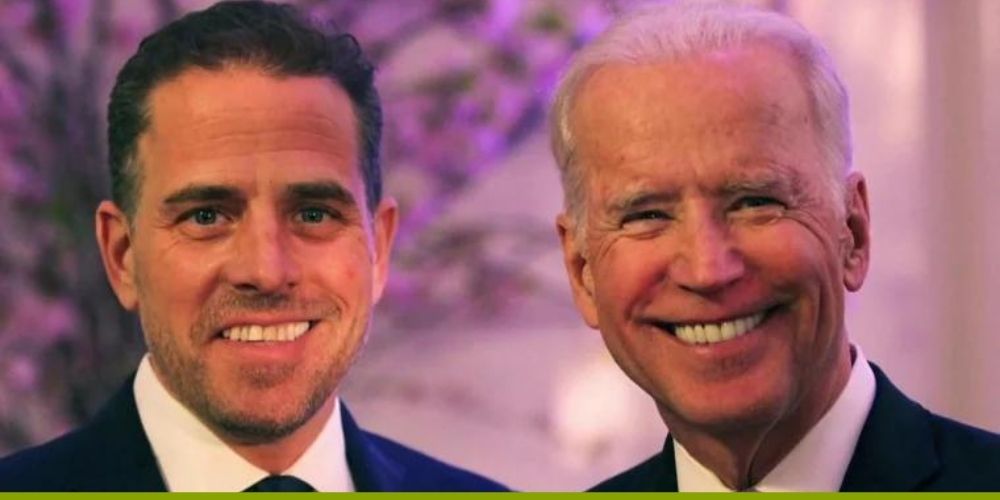 CBS shared an article on Twitter explaining that the latest cost increases hitting Americans are as a result of the "Ukraine crisis." The so-called 'news' outlet was massively ratio'd for carrying water for the Biden regime, with 15,000 comments, and rising, on a post liked by less than 2,000.

Despite prices on the costs of basic goods such as gas and groceries having continuously risen for months, and sanctions announced by Biden only yesterday, it's hard to fathom that yesterday's events are responsible for the previous months of price hikes.

May saw prices for almost everything go up after only 5 months of the Biden administration's policies. In September, the administration admitted that the cost of food in the US had increased dramatically, blaming meat processors for those hikes. By October Americans were spending an extra $175 per month due to what the government calls "transitory" inflation.

The Penn Wharton Budge Model, released in December, shows that families will pay an extra $3,500 on basics per year. Biden's popularity substantially tanked at the beginning of this year in large part due to these increases, and January numbers show that inflation was up 7.5 percent over the previous year.

But for CBS, the real issue is the "Ukraine crisis," which is only barely underway. After weeks of Biden saying the Russians were going to invade their neighboring nation, Biden said that the invasion was underway, and imposed sanctions against Russian banks as well as Russian, elite families. He stated that these sanctions would impact Russia's economy, and not the cost of goods for Americans.

Yet, "the brewing violence and political fallout are already hurting [Americans'] wallets," CBS writes, noting that gas prices alone have "hit eight-year-highs." These costs "could surge even further if the hostilities escalate or if U.S. lawmakers pass another round of sanctions." The president announced the sanctions, calling them the "first tranche" of financial penalties imposed by the US and her allies against Putin's Russia.

CBS cites Wall Street analysts, who warn that the economic impact could spread beyond gas prices and hit wheat and metals industries which "could drive the fiercest bout of inflation in decades to clime even higher." Russia is a major, global exporter of crude oil. Early in his presidency, Biden shut down the Keystone XL Pipeline that was set to move oil from Alberta, Can., into the US to be processed.

Experts cited in the article speak of the potential costs of the potential war, showing that should things worsen in the region, costs of other commodities, such as specific types of metals, could increase as well. For CBS, these potential increases that would be blamed on the conflict are reason to say that the impact is already being felt.

They ignore the past 10 months of steadily increasing costs for Americans, during which time a war in Ukraine was merely a glimmer in President Biden's eyes. But don't wait for the fact-checkers to crack down on this one, it's more than likely that it will slide beneath their watchful gaze.

Commenters on the thread were not fooled by the headline linking 10 months of increases to one announcement made yesterday.

"You mean.. The U.S. economy has been hit with increased gas prices, inflation, and supply-chain issues AND NOW the Ukraine crisis. You would think the#MSM would realize a sinking ship when they see one.. but nope they just play on like the band in the Titanic," wrote one user.

Another said: "let me correct that headline "The U.S. economy has been hit with increased gas prices, inflation, and supply-chain issues due to an incompetent government that doesn't know what they are doing"