Chad Wolf, the current Secretary of Homeland Security, made a public statement yesterday clarifying that Antifa “absolutely” meets the standards to be classified as domestic terrorists. 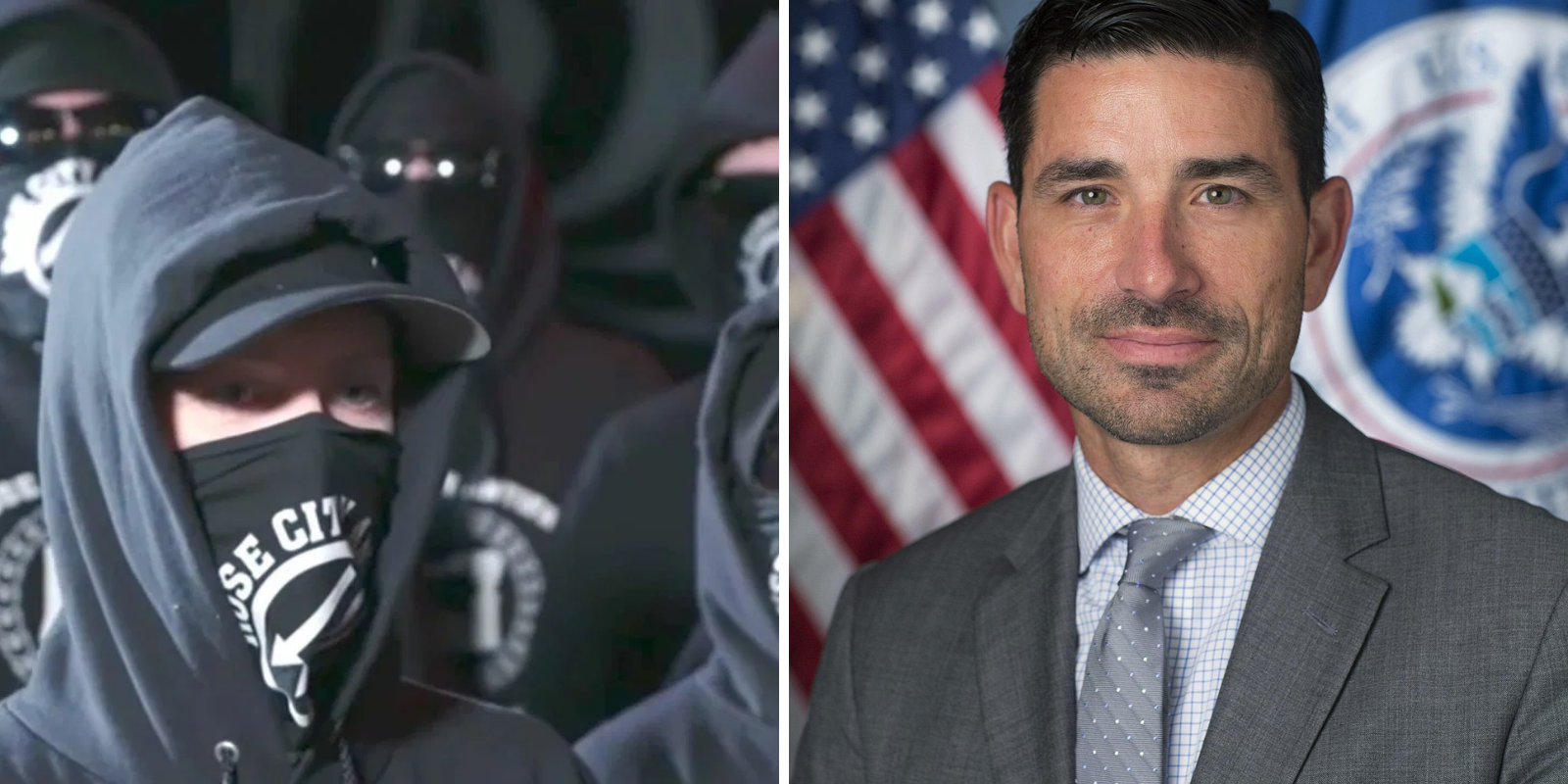 Chad Wolf, the current Secretary of Homeland Security made a public statement yesterday clarifying that Antifa “absolutely” meets the standards to be classified as domestic terrorists. The Federalist's Tristan Justice got the scoop.

There is a growing public concern regarding Antifa and it’s recurring involvement in violent incidents all over the US, and indeed, in Canada and in many other places in the world. Recently, even top brass at Facebook finally realized that Antifa were promoting violence, and shut down many of their accounts and groups.

The backdrop to all this is the continuing civil disturbances in many American cities, especially those on the west coast. Wolf also mentioned in his statement that the FBI is presently conducting several concurrent investigations into the group and its many semi-formal branches.

Wolf’s speech touched on the fact that, while federal agencies are more than willing to help out in any capacity that they may be needed, it is ultimately up to local and state police to maintain and promote public order in their own jurisdictions.

In the absence of sufficient actions to quell the riots by local authorities, “individuals have a right to protect themselves and their businesses and what they’ve worked all their life to build.”

Wolf also brought up the fact that over 100 federal agents have been injured so far this year in clashes with violent Antifa protestors in the city of Portland alone. Portland is one of those jurisdictions where local police are often told to leave rioters alone.

Most of these injuries are eye injuries caused by lasers that Antifa members often carry to the protests. Some of these lasers are powerful enough to cause permanent eye injuries or even complete blindness. Antifa are also known to convert fireworks into makeshift mortars that are nonetheless potentially very deadly over their area of effect.