This week, staff at a Ronald McDonald House in Chicago reported that sick kids and their families hid in fear while looters smashed the main door trying to get inside. 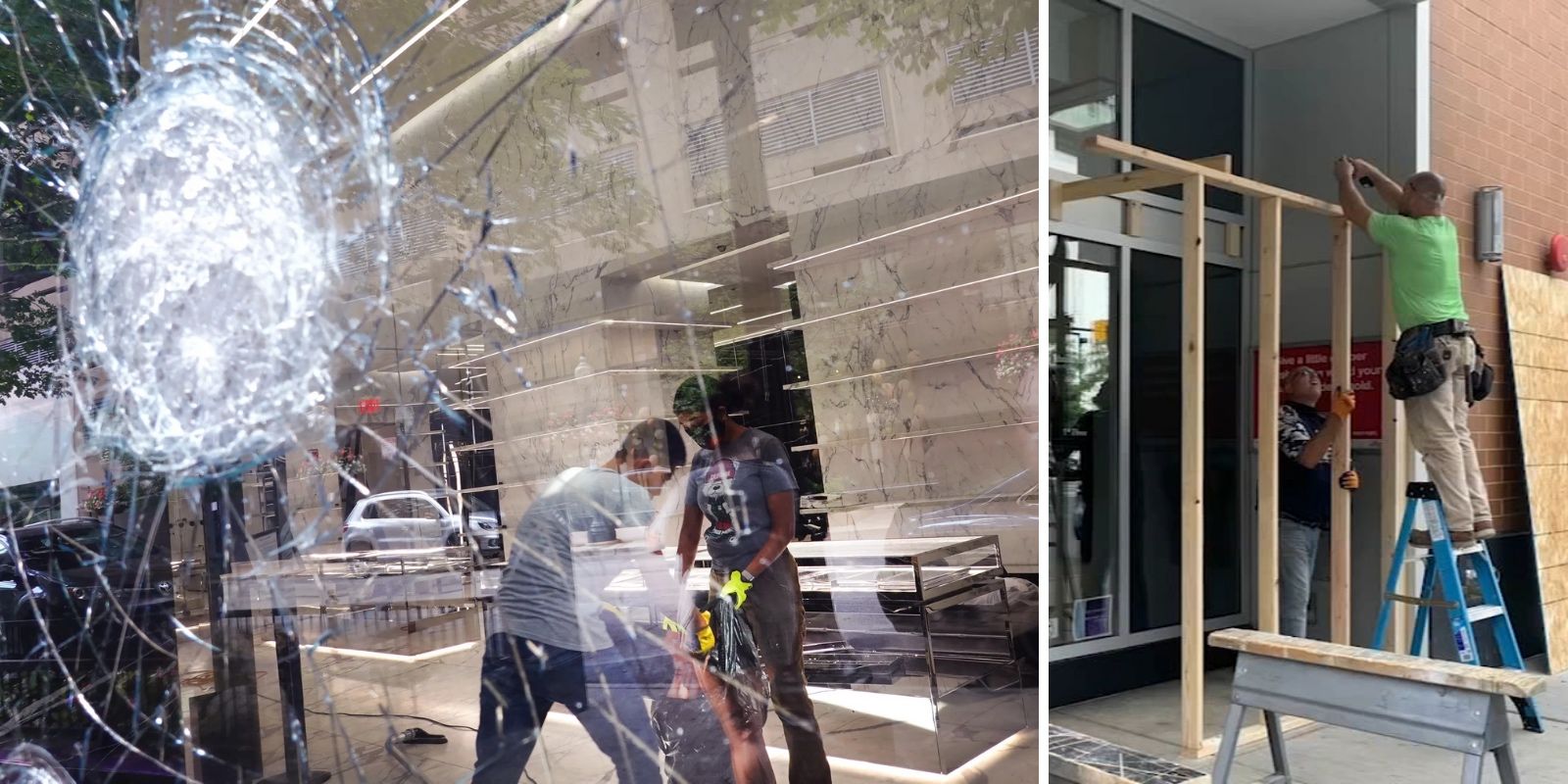 This week, staff at a Ronald McDonald House in Chicago reported that sick kids and their families hid in fear while looters smashed the main door trying to get inside, according to the New York Post.

At least 30 families, some accompanied by their sick children, were left "frightened" when windows on the building were smashed, according to the charity.

Lisa Mitchell, representative for Ronald McDonald House, told ABC7 that, "[They were] very concerned there was a lot of activity right in front of the house, people making choices that could put them at risk and put our families at risk, so the staff was frightened."

The charity house ensures that families and their children can have accommodations close to Lurie Children's Hospital while kids are receiving treatment, making their hospital visits safe and accessible.

According to Mitchell, "They are already in a really, really difficult spot, and having this kind of additional stress and worry about getting to and from the hospital … because of safety concerns is just doubling the strain."

The charity told reporters that damages included several smashed windows and that the front door was damaged so badly that it had to be boarded up. Thankfully, nobody was injured.

Mitchell explained to CBS Chicago that it was of vital importance that families "get the rest they need while they have a child in the hospital seeking care."

She stressed, "So it's so important that anything that might be going on outside, we maintain our care for families."

The violent clashes with the looters resulted in 13 injured officers and 100 arrests. It began when it had been reported that a police officer had shot a teen. Later, police said that it was actually a 20 year-old male who had fired at them and fled.

The looting was defended by Black Lives Matter Chicago activist, Ariel Atkins, who called it "reparations."