China's influence in Latin America is growing due to lack of pushback by the US: experts

Experts are saying that the US is falling sadly short in its efforts to contain growing Chinese influence in Latin America, as more and more ties are being formed between China and countries in the region. 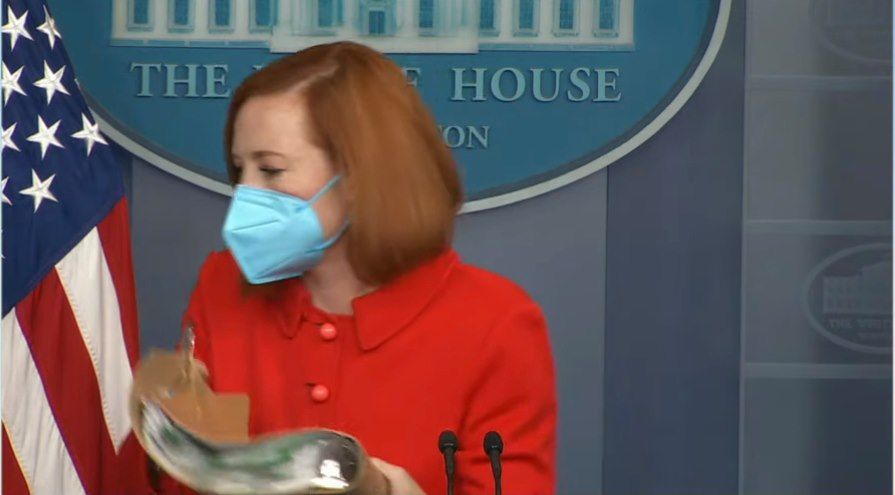 Experts are saying that the US is falling sadly short in its efforts to contain growing Chinese influence in Latin America, as more and more ties are being formed between China and countries in the region.

China's "Belt and Road Initiative" continues to gain traction all around the world. The communist behemoth nation, who has recently struck a deal with the Taliban, is also continuing to vie for economic hegemony in Central and South America and in the Caribbean.

According to the Daily Caller, Gordon G. Chang, the author of the book "The Coming Collapse of China," stated in an interview:

"There’s a lot of infrastructure that Beijing is building. It makes those countries dependent on China and we should be making sure that the debt trap traps not the debtor but the creditor. [China] goes in and just buys and corrupts elites like it does everywhere."

"People have known about the problem of China’s penetration of a number of these countries and for a very long time we paid more attention to the Middle East or Asia or even Europe and we’ve neglected, traditionally, not only Latin America but also the Caribbean."

"We have the Chinese building a container port … in the Bahamas, a $3 billion project, which seems to me to be much too large to be justified as an economic measure," mentioned Chang, bringing up a specific case of how a Chinese presence so near the US can potentially become a strategic threat. Chang continues, mentioning that, in many possible scenarios where the Chinese end up seizing the port, "we’ll have a Chinese naval base 87 miles east of Palm Beach."

"This is not a good story for us. It just seems to me we’ve had a failure of leadership across the board and that’s Republicans and Democrats, liberals and conservatives. It’s just a failure to understand what’s going on and to defend the American republic.”" concluded Chang.

Mario Duarte, former Secretary of Strategic Intelligence of Guatemala, concurred, saying, "Not a single diplomat in the region ever approached the governments here in trying to push back on China. The United States is not doing anything to counter it, to be honest with you. At all."