Saleeby was revealed by Project Veritas to have allegedly solicited sexually explicit images of an underage girl, with additional texts showing him fantasizing about molesting his fiancé's daughter. 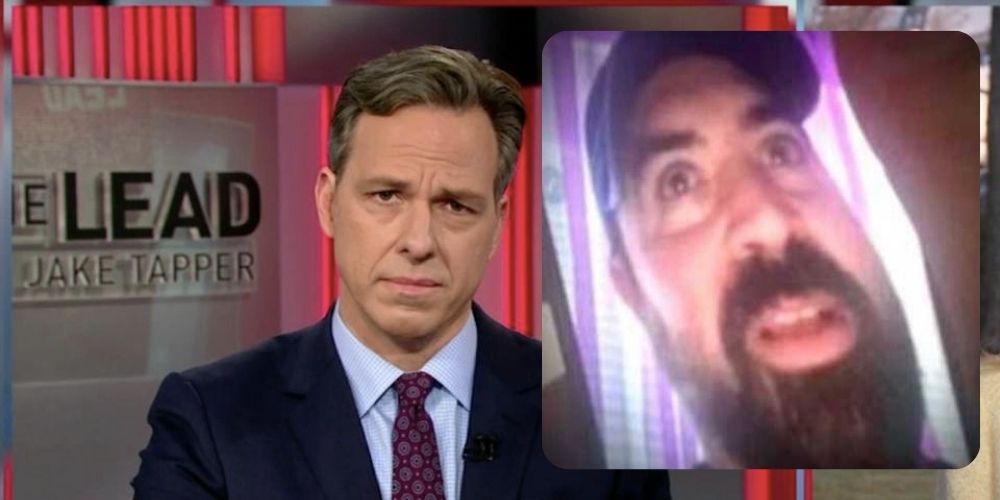 Rick Saleeby, the former senior producer for CNN's The Lead with Jake Tapper, is confirmed to be under a criminal investigation following a Project Veritas exposé which revealed credible allegations that Saleeby solicited sexually explicit photos of an underage girl.

Fairfax County Police Department in Virginia confirmed on Wednesday that a criminal investigation has been launched "into serious allegations involving potential juvenile victims" and that "detectives assigned to the Child Exploitation Squad of the Major Crimes Bureau are leading this investigation" into Rick Saleeby, Fox News reports.

"While we will eventually be transparent about our findings, safeguarding the personal privacy and safety of victims and witnesses as well as maintaining the integrity of our criminal investigation are of paramount importance," a spokesman for Fairfax County Police said in a statement.

The Fairfax County Police Department told Fox News that they had been in communication with Project Veritas as well as Saleeby's victims.

Saleeby was revealed by Project Veritas to have allegedly solicited sexually explicit images of an underage girl, with additional texts showing him fantasizing about molesting his fiancé's daughter.

One text exchange reportedly featured the producer telling the source how his fiancé's daughter was "wearing very closely cut bottoms at the pool," before graphically describing how he could see the outline of her genitals.

The source, Janine Banani, who was involved in a relationship with the CNN producer for over a decade, also told Project Veritas that Saleeby solicited the photos of their daughter.

Saleeby is the second CNN producer to be under criminal investigation for alleged solicitation of minors for sex in less than a month.

Former CNN producer John Griffin was arrested and indicted for abusing underage girls. Griffin, who was a producer for CNN's senior political analyst John Avlon, was arrested on Friday by the FBI after being charged by a federal grand jury in Vermont.