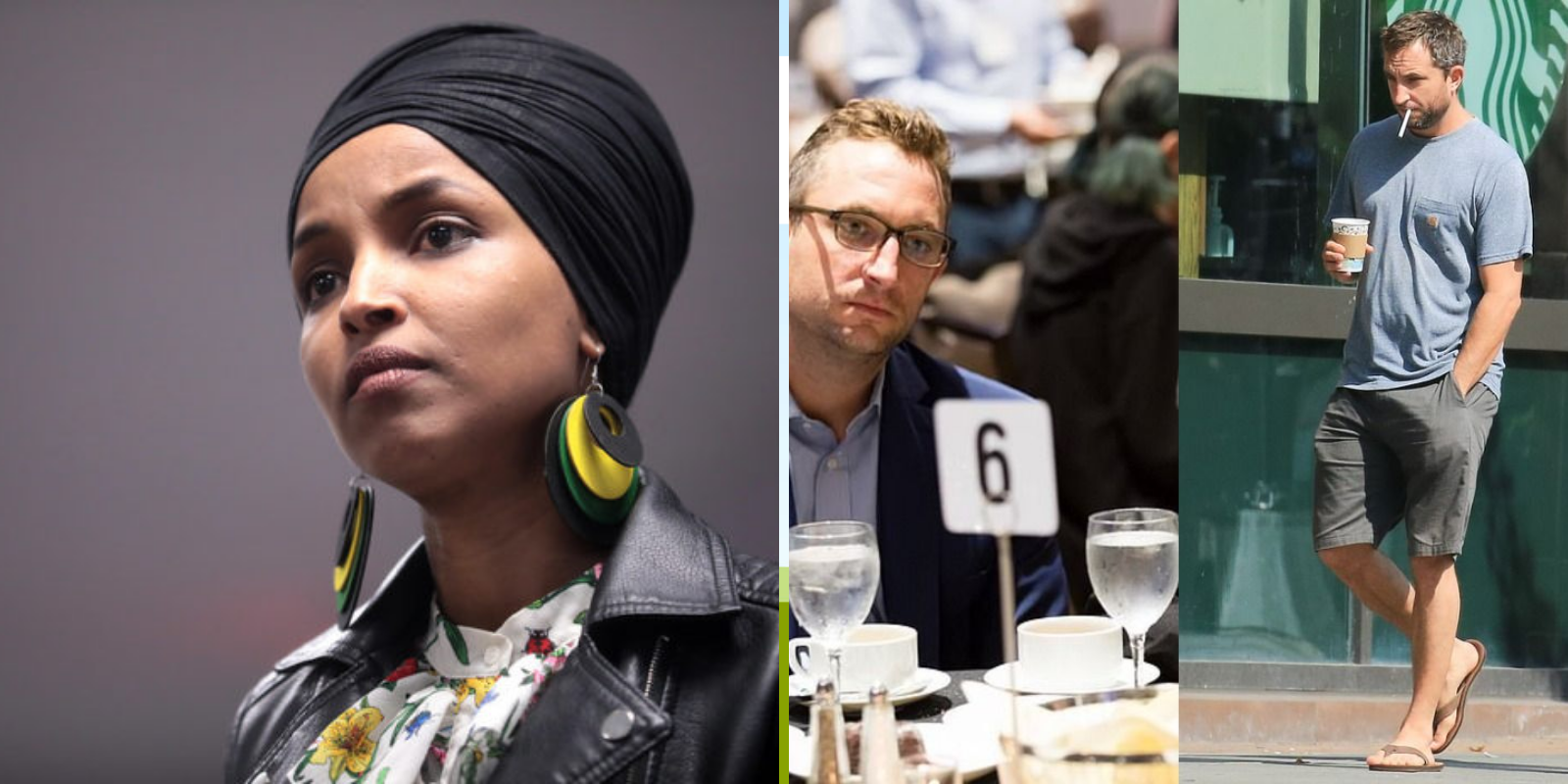 Omar was required to release her campaign data on Thursday, and the filings show that she gave a further $1.1 million USD to the E Street Group. This is an eyebrow raising nearly 70 percent of the $1.6 million distributed by the campaign from July 23 through September.

According to the Washington Free Beacon, this is in addition to another $1.6 million Omar  sent to the group earlier this year, bringing the grand total to $2.7 million.

Omar, despite having served in Congress for less than two years, has already racked up a couple of formal complaints from oversight boards.

She is currently facing a complaint with the House Ethics committee for breach of ethics regarding money she received as an advance for writing her memoirs.

The Minnesota Campaign Finance Board also took action against her regarding a campaign finance violation, resulting in her having to return funds to her campaign committee.

Omar has also come under fire for accusations of ballot harvesting and vote buying in her Minnesota district.