Court allows Biden's DHS to end 'Remain in Mexico' policy, pushing all asylum seekers into US 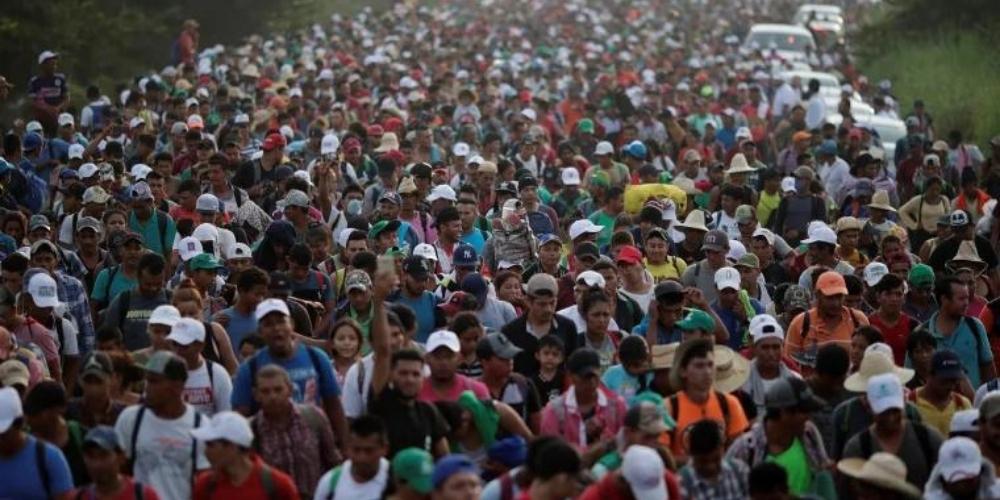 The Department of Homeland Security announced late on Monday that it is preparing to end the Migrant Protection Protocols (MPP), colloquially known as "Remain in Mexico," the Trump administration policy that sent asylum-seeking migrants back across the border to await a decision on their immigration status.

The announcement came soon after Trump-appointed US District Court Judge Matthew Kacsmaryk on Monday afternoon set aside a ruling he had previously issued in August 2021 that required the Biden administration to reinstate the Remain in Mexico protocols which the president initially suspended on his first day in office.

Earlier in the day, Justice Department attorneys representing the Biden administration had requested that Kacsmaryk void his previous ruling, citing the Supreme Court's June decision to reject the legal arguments made by Republican officials in Texas and Missouri who were suing the administration in order to continue the MPP. As a result of that decision, the Biden administration regained the authority to terminate the program.

"We welcome the U.S. District Court’s decision, which follows the U.S. Supreme Court’s June 30th decision, to lift the injunction that required DHS to reimplement the Migrant Protection Protocols (MPP) in good faith," reads the statement from DHS on the matter. "DHS is committed to ending the court-ordered implementation of MPP in a quick, and orderly, manner. Individuals are no longer being newly enrolled into MPP, and individuals currently in MPP in Mexico will be disenrolled when they return for their next scheduled court date. Individuals disenrolled from MPP will continue their removal proceedings in the United States."

"As Secretary [Alejandro] Mayorkas has said," the statement continued. "MPP has endemic flaws, imposes unjustifiable human costs, and pulls resources and personnel away from other priority efforts to secure our border."

Rep. Lauren Boebert, a Republican congresswoman from Colorado, called the end of the policy as a "raid" on the border perpetrated by Biden.

While Monday's order may be a victory for asylum-seekers who have been made to wait in Mexico while their cases are pending, the implementation will have a limited impact on the current state of U.S. border policy, since the Biden administration had been enrolling a very small percentage of migrants in the program.

Between December 2021 and early July, only about 5,800 asylum-seeking migrants were sent back to Mexico to await their U.S. court dates, according to the Washington Post. Most were adults from Nicaragua and Venezuela. Former President Donald Trump's administration used MPP much more frequently, sending nearly 70,000 back to Mexico after implementing the program in late 2018.

DHS officials said they would announce more information about the end of the program "in the coming days."