Unfiltered, Dan Bongino’s new Saturday night show on Fox News, has once again destroyed both CNN and MSNBC in viewership. 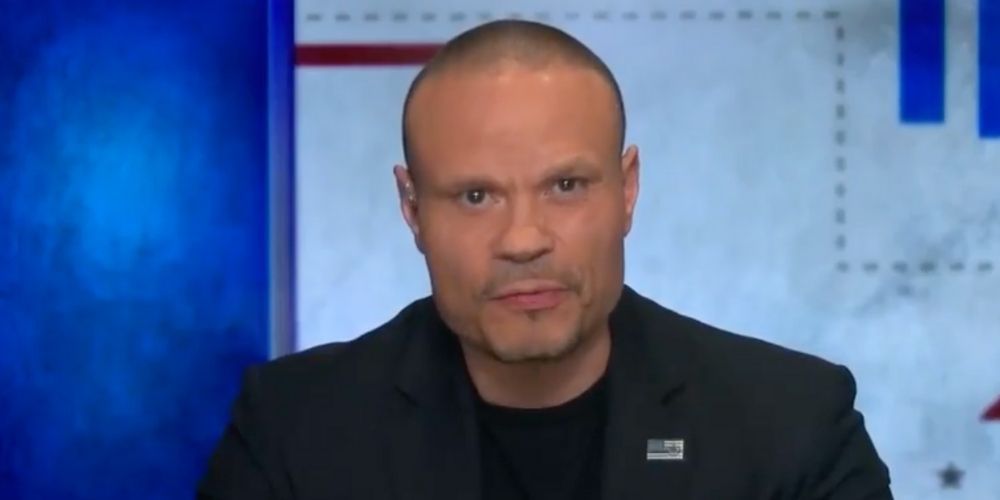 Over the weekend, the 10 pm show bested competing shows in the same time slot from both CNN and MSNBC, in total viewers and the key 25-54 age group.

According to the press release, the show was the "number one cable news show over the weekend in the demo for the third week in a row," bringing in 1.6 million viewers and 297,000 in the 25-54 demographic.

"The program also defeated CNN and MSNBC by triple-digit percent advantages in the 10 PM/ET time slot in both categories," according to Nielsen Media Research.

Overall, the channel "dominated as the highest-rated cable news network in both total day and primetime viewers for the 18th week in a row" during the week of June 14 to June 20, "beating CNN and MSNBC combined in total viewers for the second consecutive week."

"According to Nielsen Media Research, from 8-11 PM/ET, FNC earned 2.2 million viewers, 357,000 in the younger 25-54 demographic and 217,000 in the 18-49 category, outpacing the competition across the board. In total day, FNC was number one with total viewers in all of cable, delivering 1.2 million viewers, 198,000 in the 25-54 demo and 120,000 in the 18-49 category. FNC also marked its greatest percent advantage over CNN in total viewers during weekday primetime since September 2020 and largest percent advantage over MSNBC in weekday primetime with both categories since October 2020," reads the press release.

In addition to their weekend nighttime shows, Fox’s shows across the board performed well, outpacing CNN and MSNBC, sometimes with astronomical differences between the outlets.

In addition, Fox News' newest weeknight late night show Gutfeld! beat out ABC’s Jimmy Kimmel Live! and The Tonight Show on NBC in total viewers as well as Full Frontal with Samantha Bee on TBS, Last Week Tonight and Real Time with Bill Maher on HBO with both categories, averaging 1.5 million viewers and 301,000 with the 25-54 demographic.

"Fox News Channel (FNC) is a 24-hour all-encompassing news service delivering breaking news as well as political and business news. The number one network in cable, FNC has been the most-watched television news channel for more than 19 consecutive years," the release concludes.

As viewership for Fox News' programs rises, programs like Reliable Sources hosted by Brian Stelter, The Lead with Jake Tapper, and Nicolle Wallace's Deadline: White House have seen their viewerships plummet, sometimes by more than half compared to the beginning of the year.