"Here it's about a predator, convicted of a series of serious crimes, who now claims to identify as a woman in hopes of winning clemency from a judge," said Isabelle Hachey. 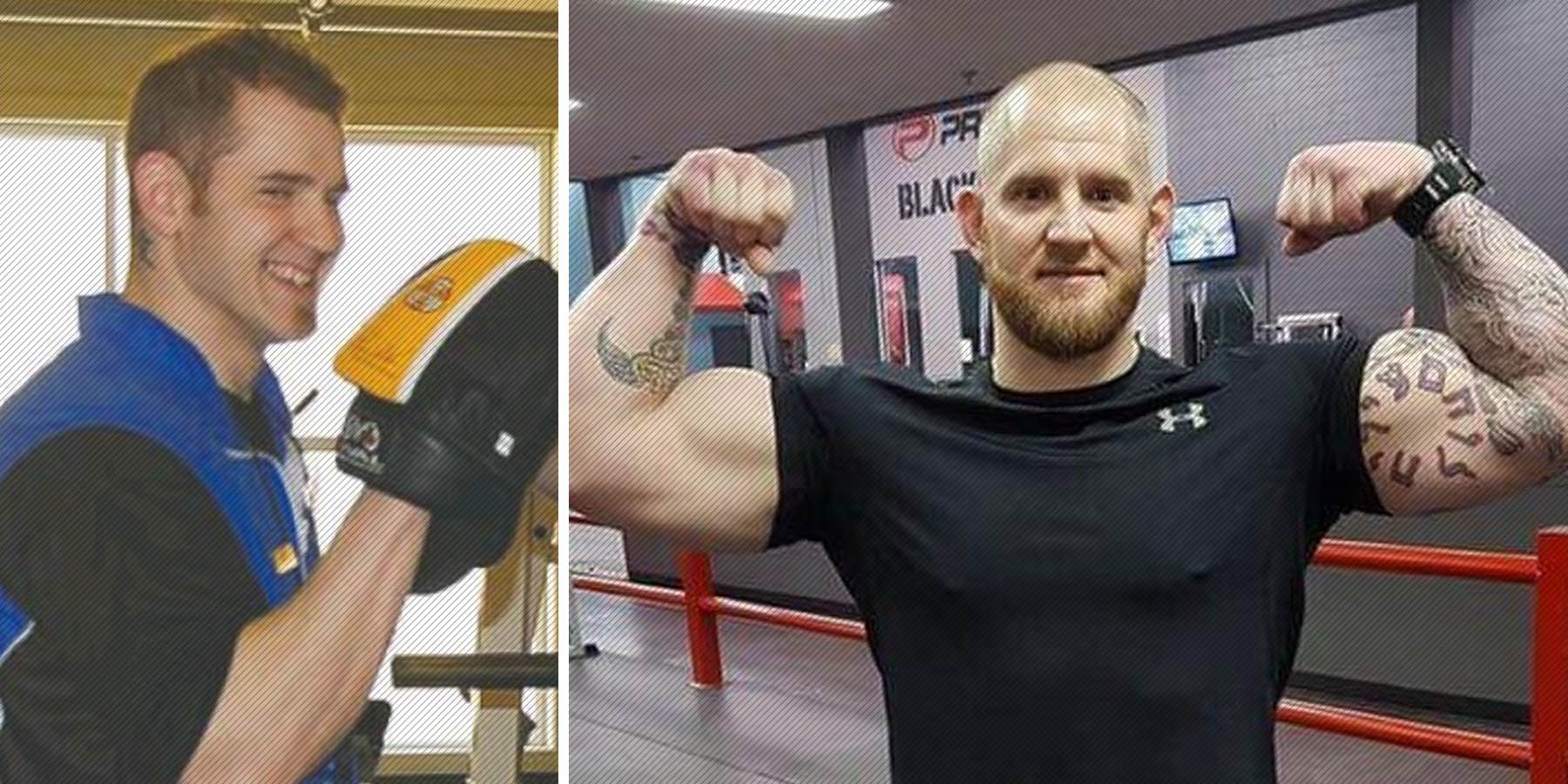 A repeat sex offender in Canada has begun identifying as a woman in hopes of seeking a more lenient sentence, citing "gender dysphoria".

Jody Matthew Burke, a 46-year-old mixed martial arts fighter, who is convicted of multiple violent sexual assaults, has now asked to be called "Amber" and referred to by female pronouns. The Crown and the Defense have obliged since Wednesday, during sentencing representations at the Montreal courthouse.

Burke was convicted in May 2021 of eight counts, including sexual assault with a weapon causing bodily harm and death threats. Burke has been incarcerated since 2017, when Burke's trial began. During the four-year trial, Burke switched lawyers eight times.

The Crown asked the court that Burke be declared a "dangerous offender," a label that would accompany a minimum of 7 years. Burke is filing a claim to have Burke's sex offender status downgraded to a "delinquent to control," which would give him a more lenient sentence.

With multiple separate sexual assault convictions, Burke made in onto Canada’s federal sex offender registry for violent sex crimes committed in 2005 in Ontario, and in 2014 in British Columbia.

Burke's most recent victim, Brigette Jobin, was first met in a halfway house in Montreal, Quebec, while serving a three-year sentence in 2014 for the sexual assault of a woman in British Columbia. Jobin hopes that Judge Gagné will side with the Crown's arguments and declare him a dangerous offender, to prevent him from making other victims.

"He constantly doubted [his victims’] fidelity and accused them of wanting to seduce other men," reads the motion to have Burke declared a "dangerous offender." In jealous fits, Burke would strangle victims until they fainted, reported Reduxx magazine.

Burke’s lawyer intends to have an expert testify in a future hearing that Burke's violent past is due to undiagnosed "gender dysphoria." Burke explains, "I had to go through my own process to identify that I was not a man." Burke is quoted as saying Burke "had the balls to become a woman." Burke has also told the court that Burke would like "gender reassignment" treatments to begin in a hospital rather than in prison.

According to Reduxx magazine, court reports of Burke’s 2014 criminal case said Burke forced the victim to drink Burke's urine and kiss Burke's feet. The victim was reported to have bruises on her body when she told the police that Burke held a knife to her throat.

"Here it's about a predator, convicted of a series of serious crimes, who now claims to identify as a woman in hopes of winning clemency from a judge," said Isabelle Hachey in her original reporting for the french-language Canadian news site LaPresse.

Canada adopted federal legislation in 2017 that protects "gender identity." Reduxx reports that both the provincial and federal levels in Canada allow male convicts to demand transfers to women’s prisons and community facilities based on self-declaration, without regard to their physical anatomy or legal identification documents.