The numbers that were finally published by Boudin's office indicate his shift to favoring diversion and dismissal actions for certain crimes. 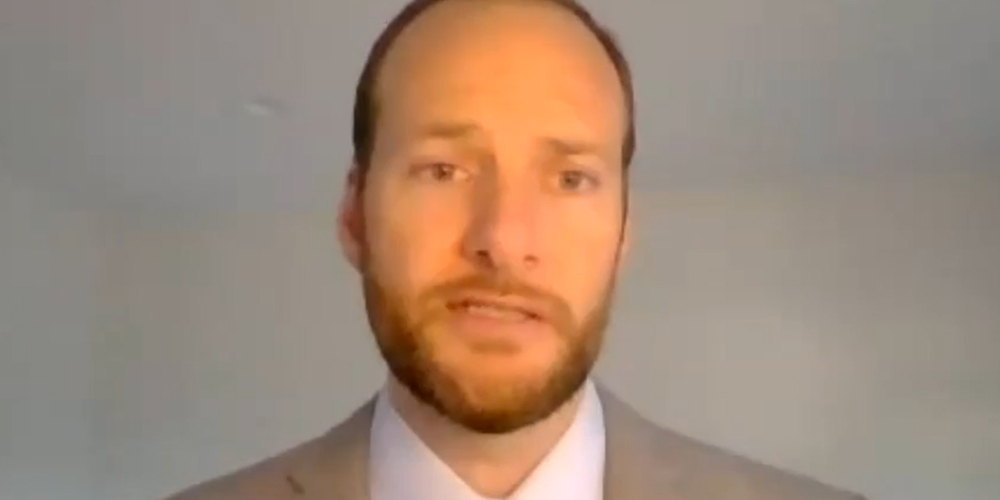 San Francisco's District Attorney Chesa Boudin is facing a recall effort over his office's policies in how they take action against various crimes. A new batch of data made available this month showcases the general public's concerns as it proves how Boudin has chosen to divert assault, robbery, and drug cases under his tenure.

More diversions and less convictions help explain the spree of smash-and-grab robbery cases in Boudin's jurisdiction that are spotlighted on social media.

Boudin has told residents that his office is properly doling out punishment on the basis of "action taken" overall. The issue with that is the definition of "action taken" means anything done to a case that's not a dismissal.

That's how this whole situation came down to public pressure compelling Boudin's office to publish the pertinent data.

It's a distinction that both SFGate and the San Francisco Chronicle have fleshed out this month (with a disclosure mentioning they're both owned by Hearst Corporation but maintain separate editorial independence).

Both outlets source data that's now available by the district attorney's office, which in either case amounts to this specific graph:

To better understand what the data indicates, Boudin took office on Jan. 8, 2020, and since then the case dismissal rates and diversion rates have seen an observable shift. One expert noted that diversions for robbery and felony assaults are new, with felony assault diversions starting to happen as far back as of 2018.

In terms of rebuttal, Boudin's office said that the COVID-19 pandemic played a role. But also "new state laws that made diversion more accessible in many cases," according to San Francisco Chronicle.

The paper provides another graph: one that shows a steep decline in the daily San Francisco jail population at the start of the decade.

SFGate points out that DA Boudin increased diversion rates for "assault, robbery and drug cases," and decreased convictions within that same realm. The local news outlet took the Chronicle's work a step further by establishing that this same results pattern applies to petty theft. "After Boudin took office in 2020, the diversion rate for petty theft reached a record high of 63.6 [percent], while the conviction rate reached a record low of 7.3 [percent]," SFGate found.

They conclude by saying that there's no semblance of understanding how successful diversion programs are when it comes to curtailing repeat offenders, based on the data made available.

(However, the district attorney's office estimates that 57 percent of convicted burglars and 44 percent of perpetrators convicted of "other property crimes" end up committing another crime within a five-year period.)

When mass looting of luxury stores happened back in November 2021, Boudin expressed outrage. But Mayor London Breed ended up calling out his office the following month and saying the DA was responsible for the increase in crime.

Specific stains on Boudin's track record include the father of a murdered 6-year-old boy reacting with furious anger that one of the suspects in the killing recieved a lighter sentence on account of his borderline juvenile age. Elsewhere, in January 2022, Boudin was sued by the victim of an anti-Asian hate crime because the victim's attacker ended up getting a lighter sentence under a plea deal agreement.

Boudin's campaign had openly advertised that they'd focus on "reform" efforts that amounted to being soft on so-called "victimless crimes."

The recall ballot against Boudin takes place on June 7. His reaction, according to The New York Times, is that it's "angry elites" who want him out of office.

Yet a recent poll, conducted by Bay Area-based EMC Research, shows 68 percent of respondents out of 800 people total are in favor of recalling Boudin.