Nobody was injured in the incident, and the ambulance was recovered a while later intact, with no damage. The suspect, however, is still at large. 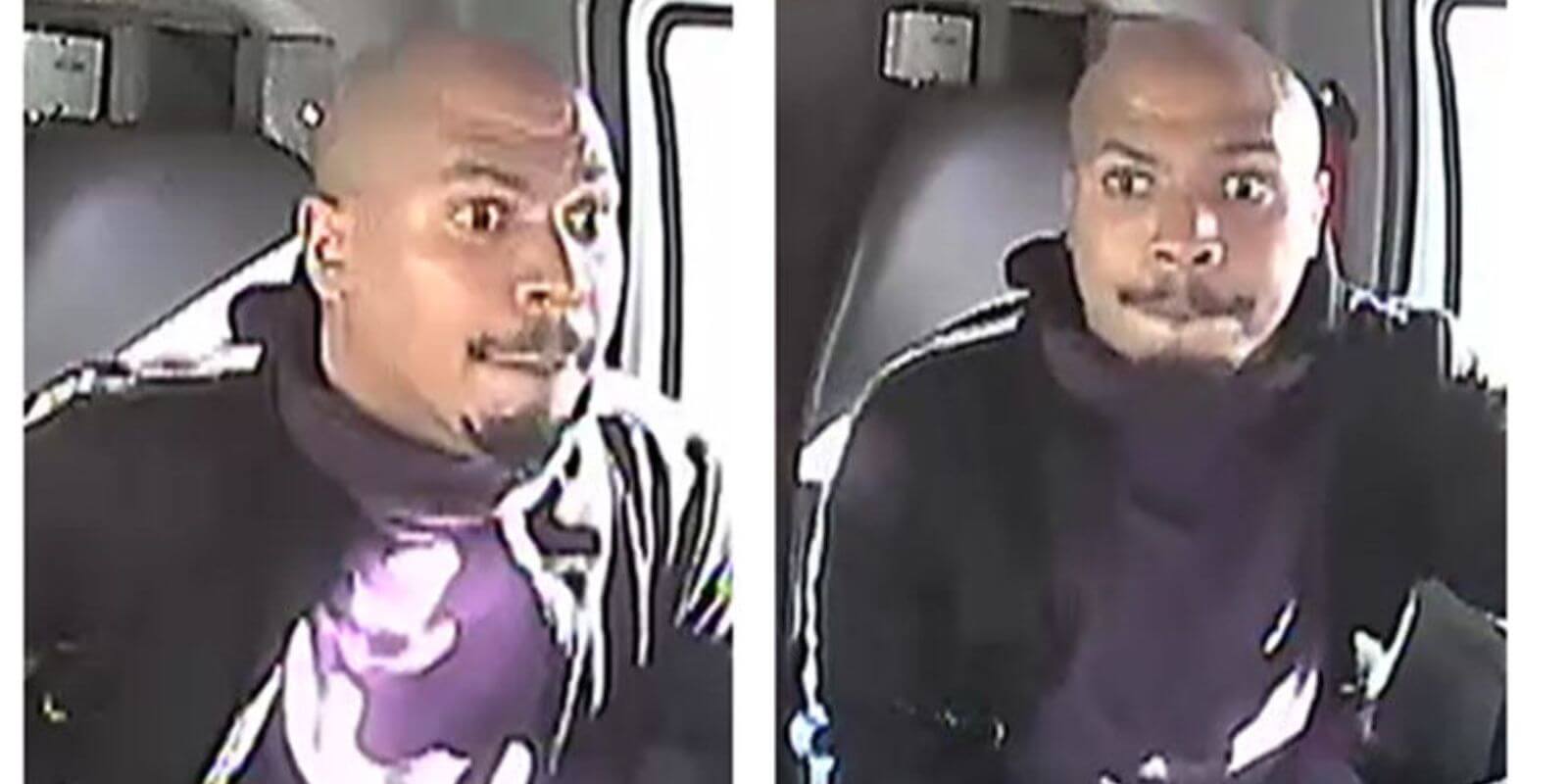 The Washington DC Metropolitan Police Department is searching for the man who was caught on video carjacking an ambulance that had responded to an emergency call on Saturday morning at around 9:00am.

The incident happened around Chicago Street SE and Martin Luther King Jr. Avenue, when the ambulance arrived responding to a report of a "man down."

According to WTOP, "The ambulance operators said that they responded to reports of a man down in the area when the suspect entered the ambulance’s back doors."

The man was captured on cameras located inside the ambulance.

Police said that the suspect then appeared to place his hands on a handgun that was located in his waistband, while threatening the EMS workers. The first responders exited the vehicle, and the suspect fled in the ambulance.

Nobody was injured in the incident, and the ambulance was recovered a while later intact, with no damage. The suspect, however, is still at large and police are combing the city and surrounding area trying to find him.

Anybody who may have any information which could lead to the location and arrests of the suspect is encouraged to call the Metropolitan police at 202-727-9099 or to use their anonymous tip line by dialing 50411. They are offering a reward of up to $10,000 for information which directly leads to an arrest and conviction of this individual.