McLeod was one of several Democrats who claim it insults Anita Hill, who accused Thomas of sexual harassment during his 1991 confirmation hearings. 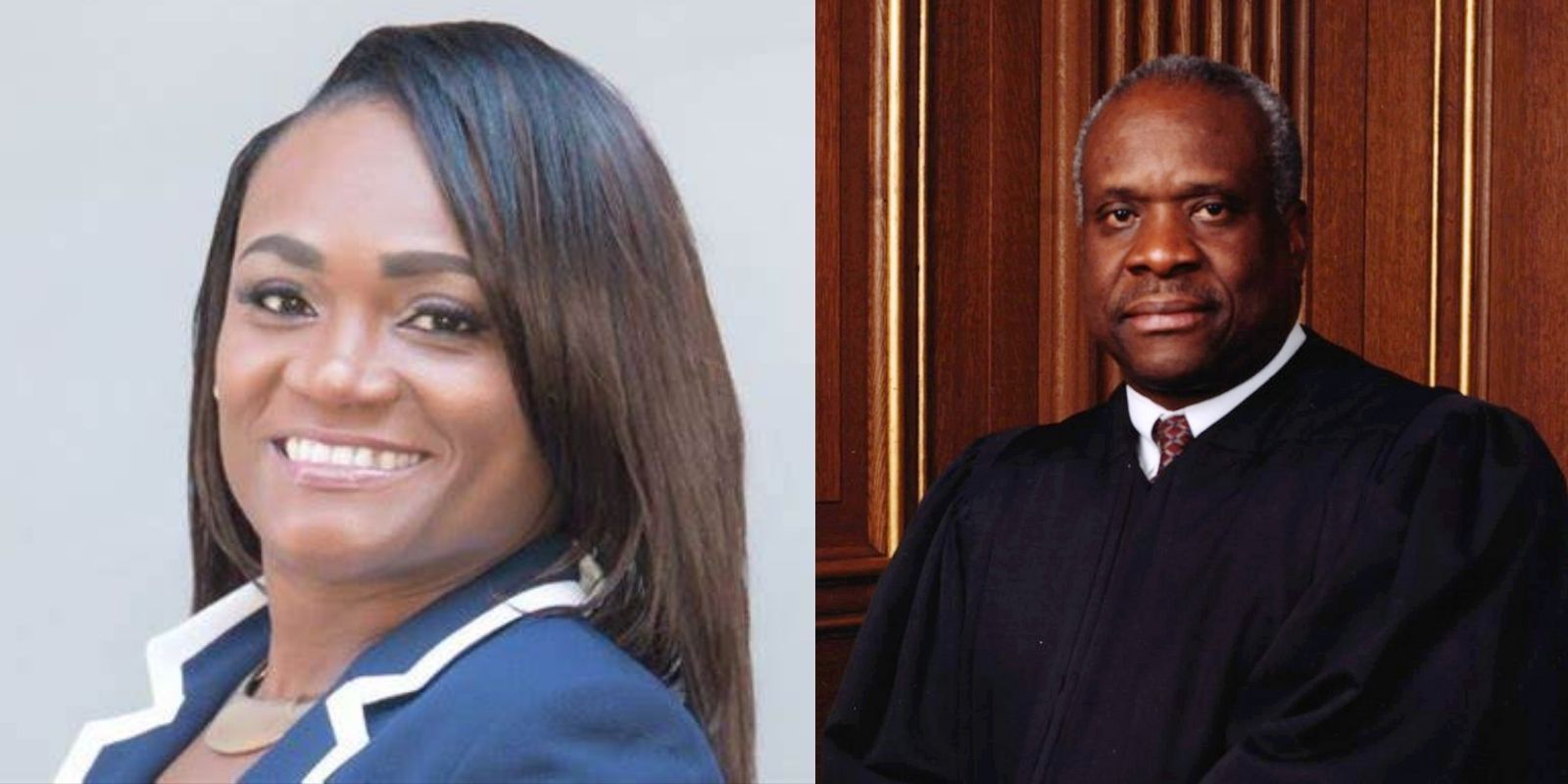 Georgia State Rep. Donna McLeod (D) told an interviewer a statue of Supreme Court Justice Clarence Thomas is even more offensive for her than one of a general of a Confederate general. Thomas was an appointee of George Bush Sr. during his presidency and served the United States Supreme Court bench for over three decades.

"I'd rather them keep a Confederate monument than a statue of Clarence Thomas. That's how much I don't like the idea," McLeod told the Atlanta Journal Constitution.

McLeod was one of several Democrats who claim it insults Anita Hill, who accused Thomas of sexual harassment during his 1991 confirmation hearings.

As The Federalist's Mollie Hemingway reported in 2019, the "widely watched hearings revealed inaccuracies in Hill's various versions of events and ended with 58 percent of Americans believing Thomas and only 24 percent believing Hill." The poll showed no gap between the sexes when it came to believing Thomas or Hill.

"In the intervening years, activists have relentlessly attempted to change the narrative, writing fan fiction about Hill, bestowing honors on her, and asserting that her disputed allegations were credible," wrote Hemingway.

Despite McLeod's comments, a proposal has been formally introduced to honor Thomas's career and accomplishments with a statue. State Sens. Ben Watson, Brian Strickland and Jason Anavitarte, among others, introduced the motion considered by the wider legislative body.

Besides serving as a Supreme Court Justice, he championed his conservative stances on issues and his legal opinions that intend to preserve the spirit and letter of the US Constitution.

US residents left of center have repeatedly campaigned against him over the decades. He recently had a bio-documentary made about him that Amazon unceremoniously removed.