Denver students told to 'not call the police' if they see a racist, violent attack

One pointer was to talk to the victim, and document the incident, but another tip, though, was to "not call the police," because it supposedly "escalates, rather than reduces" violence. 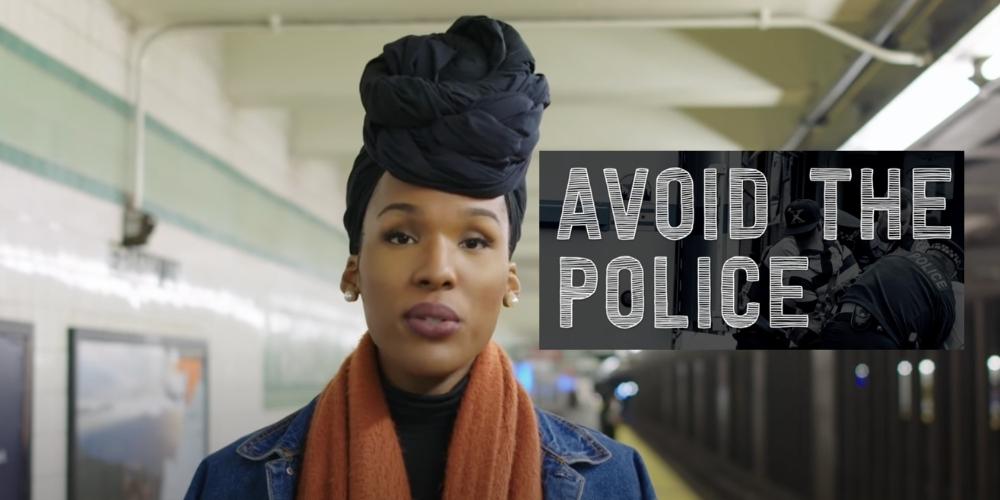 A high school in Denver is under fire from law enforcement associations for showing a video to students instructing them not to call police if they see a racist or homophobic violent attack, for fear of escalation.

"Don't be a Bystander: 6 Tips for Responding to Racist Attacks," the video played for students at Denver South High School, gives suggestions of what to do if one witnesses such an attack, reported Fox News.

The video, posted by the Barnard Center for Research on Women in 2017, states that "in our current political moment, white supremacists and white nationalists have been emboldened, and as a result, public attacks are on the rise."

The video continues on to give tips to the viewer if they witness a violent hate crime. One pointer was to talk to the victim, and document the incident, but another tip, though, was to "not call the police," because it supposedly "escalates, rather than reduces" violence.

"Because people have been trained to see people of color, gender-nonconforming folks, and Muslims as criminals, they often treat victims as perpetrators of violence. So, if the victim hasn’t asked you to call the police, do not – I repeat, do not – call the police," the narrator of the video says.

A letter signed by five Colorado law enforcement associations criticized the video, predicting it would increase "negative perceptions of law enforcement" and hurt their efforts "to build trusting relationships within the communities we serve, including schools and student populations."

"Discouraging students from calling the police in situations that have a high probability of violence and telling them to handle it themselves is irresponsible," the letter continued. "Suggesting that police officers are trained to treat people of color and members of the disabled and LGBTQ communities as perpetrators is false and offensive."

Denver Public Schools told Fox News that the video had not been "not fully vetted" before to being shown to students, and the district does "not subscribe" to some suggestions in the video. According to a district spokesperson, the video was chosen because of its title and theme, and that it was not reviewed by staff before showing it to students.

The spokesperson also said that the school believes that students should contact the police if they witness violence.

Rachel Goss, the principal of Denver South, claimed the video was meant "to provide empowerment for people who may witness these types of attacks, not to have any sort of negative impact on the longstanding relationship between the Denver Public Schools and the Denver Police Department."

Goss added that the school’s priority is the safety of students, and will continue "all responsibilities of being mandatory reporters."