Morneau charged $202.80 on July 22nd, the same day he was testifying on the WE scandal, completely remotely via Zoom. 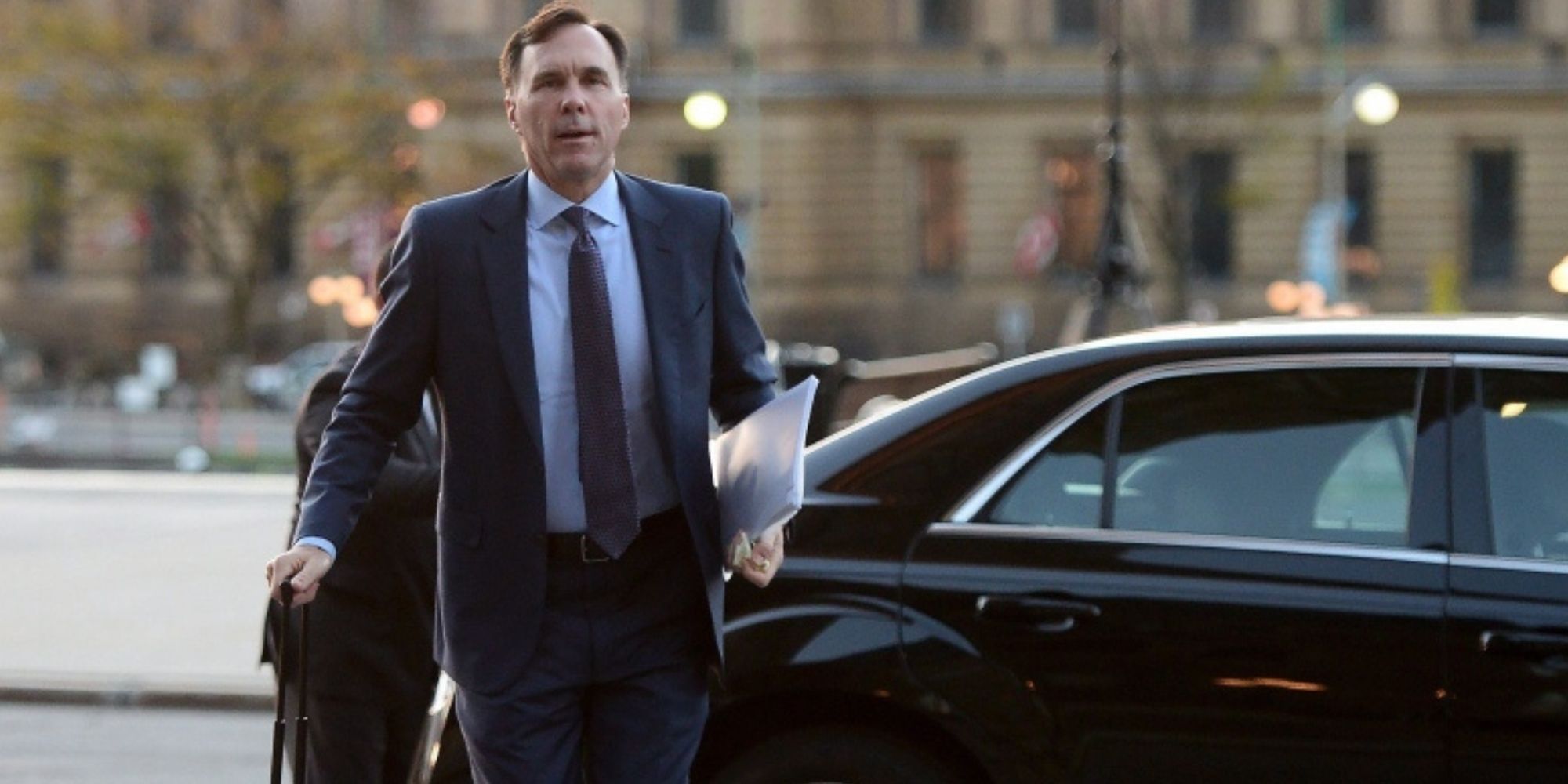 Recently declared travel expenses reveal that the now former Finance Minister, Bill Morneau, used his driver to be driven to and from Toronto multiple times during the COVID-19 Pandemic. It is unclear why Morneau had his driver regularly commuting between Ottawa and Toronto, but what is furthermore questionable are the dates during which he did travel.

Morneau charged $202.80 on July 22, the same day he was testifying on the WE scandal, completely remotely via Zoom.

Politicians undoubtedly have a lot of travel expenses, but it is nonetheless odd of Morneau to driving all the way to Toronto on the same day he testified on a scandalous organization, and the same day he promised to write a cheque to that same organization in repayment for their luxurious vacation gifts.

Perhaps the drive to Toronto was Morneau hand-delivering his bribe repayment. It remains unclear.

Furthermore, the Finance Minister was making these trips since April, well into the COVID-19 Pandemic and national emergency. While Canadians were asked to stay inside, and while Canadians were implored to not travel, Morneau was regularly being driven around Toronto.

In a March 27 tweet, Morneau told Canadians: "Take care of yourself, wash your hands, do it frequently. Practice social distancing, and stay at home. we need to flatten the curb." But while it appeared that Trudeau was speaking from behind his desk, the former finance minister was actually lecturing us from his ivory tower.

It is again unclear whether this was pure irreverence or serious government business but given that Morneau is one of the most corrupt Finance Ministers in history, these trips raise eyebrows. When a corrupt politician is caught, they typically apologize, resign and go away. It is then assumed that the public at large takes the politician out of the pillory stock and lets them be on their way to suffer quietly in one of their beach houses. This may well be an error on the side of the public, and it may be a worthy cause to keep kicking this seemingly dead horse.

It may not be mere coincidence that Justin Trudeau now has bi-annual scandals on the go. It may also not be a coincidence that an individual who is unethical, surrounds himself with others who are also unethical. Contrary to the desensitization of Canadians in our relationship and tolerance of corrupt governments, it is not normal.

It is not normal for the individual in charge of the country's finances to be morally bankrupt. It is not normal for the former environmental minister to be eating dog and attending cockfights. In Justin Trudeau's Canada, the role of government has become the opportunism of those who seek to supplant ethics and better themselves.