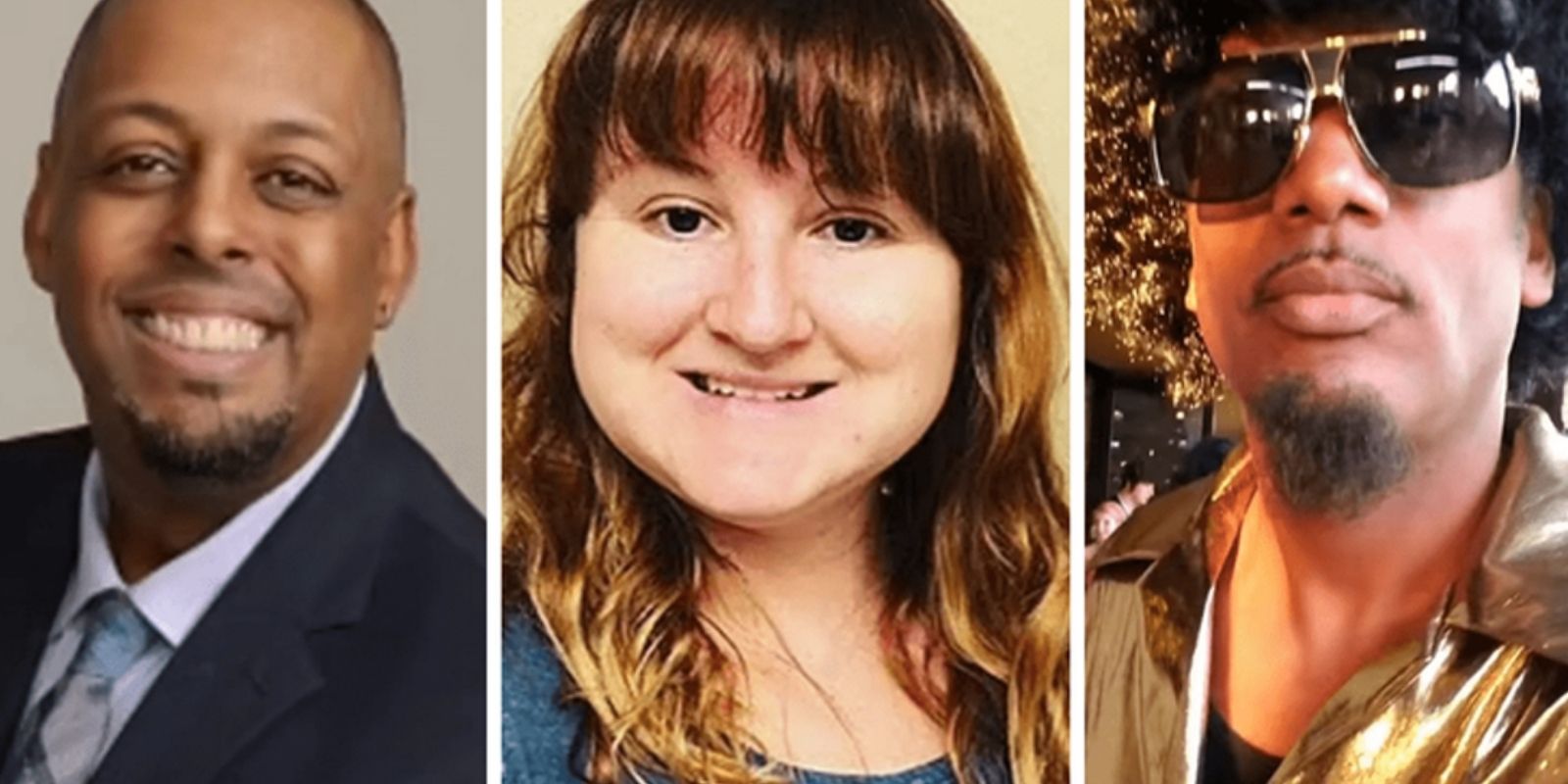 Diversity, equity, and inclusion "experts" in Arizona falsely accused a black man of wearing blackface at a DJing event.

The pair have apologized for their assertion, with Rhoden having initially doubled down on her allegation, accusing the DJ of wearing makeup to make himself appear darker on stage.

The Arizona Daily Independent reports that Roden, who instructs at the ASU University College, doubled down on Facebook, tweeting "After sending an email to the principal to express my concern, all I received was that the DJ was a "Black man."

The PTA president responded that; "I would like to set the record straight. The **** PTA hired a black man to be our DJ. Please share with me how this is culturally unaware? I know no apologize will undo this image, so I will not be offering one."

He continued. "... Let me be clear, a Black man, apparently in Black face, is an entirely different discussion than a White person. However I did not state that the person was White. It was assumed that was my intent, and perhaps it was, but nonetheless, looking on his FB page... it seems at the very least he is in darker make-up if not 'Black face' or am I completely mistaken and it's the lighting of the patio."

Scottsdale Unified School District parents and public school activist Amanda Wray told the Independent that she believed that the SPC needed to be defunded, saying: "The SPC is so intent on finding racism they will go so far as to accuse a member of one of the communities they claim to advocate for of reprehensible behavior. SPC invoices every Scottsdale Unified School District PTO/PTA/APT for dues each year and then uses those funds to attack community members."

"This same organization and its leaders, President Emmie Cardella, accused me of violating the code of ethics last year for questioning the District’s misuse of tax payer dollars and violating AZ Open Meeting Laws, while they knowingly violating their own bylaws," she said.

"This hateful nonsense has to stop. This organization needs to be defunded by every Scottsdale PTA/PTO/APT."

The Daily Mail reports that the PTA at Hopi Elementary school in Phoenix have not responded for to requests for comment.