The mother has not filed charges against the man accused of raping her 10-year-old daughter twice. 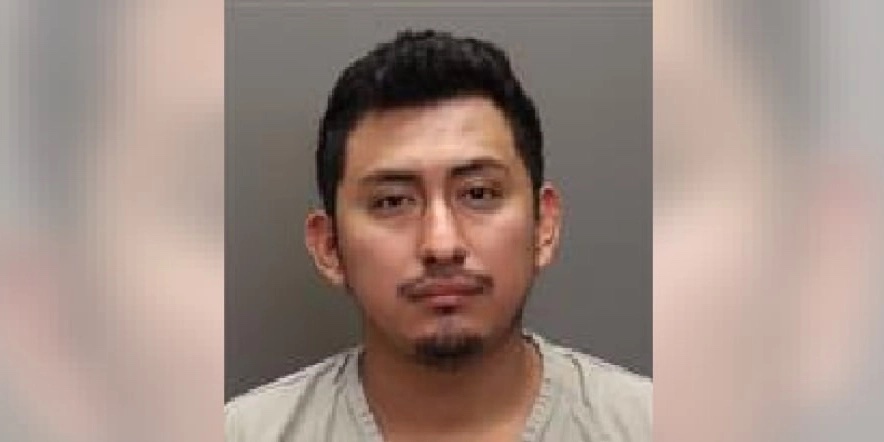 The case of a 10-year-old Ohio rape victim being impregnated after rape and traveling across state borders to Indiana to obtain an abortion garnered national attention, as she would have been able to undergo an abortion in her home state if Roe v. Wade hadn't recently been overturned. Ohio has since outlawed abortions after six weeks.

Fox59's discovery follows comments from Indiana Attorney General Todd Rokita, who said his department is investigating the situation and waiting for relevant documents to prove if the abortion and/or the abuse were reported, as required under Indiana law.

"The failure to do so constitutes a crime in Indiana," he posted on Twitter.

Gerson Fuentes, 27, was arraigned on Wednesday in Columbus. He’s confessed to raping the girl at least twice, a police investigator testified at the arraignment, the Daily Mail reported. Fuentes faces a charge of felony first degree rape of a child under 13. Bail was set at $2 million.

The mother of the 10-year-old rape victim told Telemundo's Maria Vargas Pion that the child "is fine"and "everything they say about (Gerson Flores) is a lie."

The mother has not filed charges against the man accused of raping her 10-year-old daughter twice.

US President Joe Biden has used the case to criticize the Roe v Wade decision, while abortion opponents, including Ohio Attorney General Dave Yost, cast doubt on the story.

But Wednesday's testimony ended dispute over the facts surrounding the girl's abortion. The victim had an abortion on June 30, one day after receiving a medical consultation.