Jake Tapper, famous for pushing the now-debunked Russia collusion hoax, was named "The King of Truth" by Esquire Magazine. 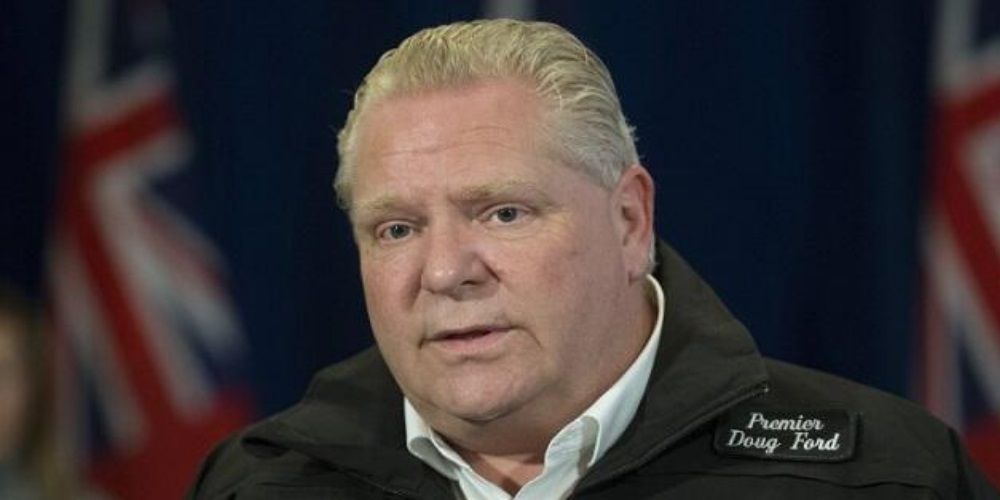 Jake Tapper, famous for pushing the now-debunked Russia collusion hoax and for suppressing the Hunter Biden influence-peddling story , was named "The King of Truth" by Esquire Magazine.

As part of its year end review in which they "hail the people, the moments and the menswear that's made a better place of 2020," otherwise known as "the weirdest year on record," Tapper was named "King of Truth," among men and women who were named kings of other things.

Of CNN anchor Jake Tapper, who notable has not told the truth about a great many things, Esquire writes "In the time between America voting in the 2020 presidential election and the results being known (which, in true 2020 fashion, went on forever) people around the world watching CNN were calmed by the steady voice and fine jaw of one Jake Tapper.

"As one of several of the network’s reporters who gave literal meaning to the job of 'anchor' during a truly weird week, Tapper kept those nervously watching in Pennsylvania or Paris, LA or London, grounded and sane.

"In the days following the result Tapper and his co-hosts alternated between snatches of sleep and holding the Trump administration's feet to the fire by showing the receipts against every wild claim being made. Undoubtedly the humble JT would want this award given instead to Gritty: the Philadelphia Flyer’s chaotic orange mascot from his home city who danced in the streets when the news broke of Donald Trump's defeat."

Tapper, who told Americans that "Christmas is not going to be possible," claimed that there should be consequences for Trump supporters changing his tune only days later,  and had to delete information he'd posted about Trump supporters targeting Biden supporters when it turned out to be untrue, is not well-known as a teller of truth.

Tapper's work on the fraud that was Russiagate has also been well-documented.

In April 2019, after it began to become apparent that the allegations that President Trump had colluded with Russia to influence the 2016 election were unfounded, Tapper backed his network, and his claims.

He said that CNN had not gotten "anything" wrong in their incorrect reporting of Russiagate, despite the stark evidence to the contrary.

"I'm not sure what you're saying the media got wrong," Tapper said to acting White House Chief of Staff Mick Mulvaney. "The media reported the investigation was going on. Other than the people in the media on the left, not on this network, I don’t know anybody that got anything wrong."

"We didn't say there was a conspiracy. We said Mueller was investigating a conspiracy," Tapper clarified.

"That’s fine, if that’s your recollection of history, that's great,” Mulvaney said. "Face it, the media got this wrong. It's okay. People get stuff wrong all the time, just not at this level."

"We need to figure out what went wrong with the Mueller report, why — in all fairness to your network — why the media got it so wrong for so long," said Mulvaney.

But perhaps Esquire wasn't concerned about Tapper's lack of truth in 2019, and as 2020 is a whole new year, they felt comfortable crowning Tapper despite the myriad untruths he has promulgated.

In October 2020, he also suppressed the reporting on allegations of influence-peddling and spurious foreign business dealings involving Hunter Biden and his now President-elect father Joe Biden.

It wasn't until early December, after the election, that Tapper deigned to give air time to the controversy that, if more Americans had known about it, could have swayed the election. The reporting was squashed by multiple mainstream media outlets as well as Twitter and Facebook.

Rick Grenell called Tapper out on his lack of reporting prior to the election, only to bring the allegations to light once it was all over.

CNN, arbiter's, according to Esquire, of truth, specifically refused to do this reporting from an executive level.

"Obviously, we're not going with the New York Post story right now on Hunter Biden," CNN Political Director David Chalian said in a company conference call on Oct. 14, which was the date of publication for the New York Post's bombshell reporting on the matter. This was reported by Project Veritas, who obtained access to the conference call.

"The Trump media, you know, moves immediately from—OK, well, never mind—the [Michael Flynn] unmasking was, you know, found to be completely nonsensical to the latest alleged scandal and expects everybody to just follow suit," Jeff Zucker said, "So, I don't think that we should be repeating unsubstantiated smears just because the right-wing media suggests that we should."

Tapper must have taken these executive orders to suppress the truth to heart when, on Oct. 22, he said that the concerns revealed about Hunter Biden by the New York Post were "too disgusting" to repeat and that the "right wing is going crazy."

Since the election, however, Tapper has mentioned it, and asked Joe Biden about the allegations on the air.

"When your son came under scrutiny during the campaign, you vowed 'No one in my family or associated with me will be involved in any foreign operations whatsoever. Period. End of story,'" Tapper said. "Will your brothers, will your son take leave from any business interests, not just foreign but any business interests, that might create any even an appearance of impropriety?"

Biden responded "My son, my family will not be involved in any business, any enterprise that is in conflict with or appears to be in conflict with an appropriate distance from the presidency and government."

Tapper, "King of Truth," let that stand without further investigation.