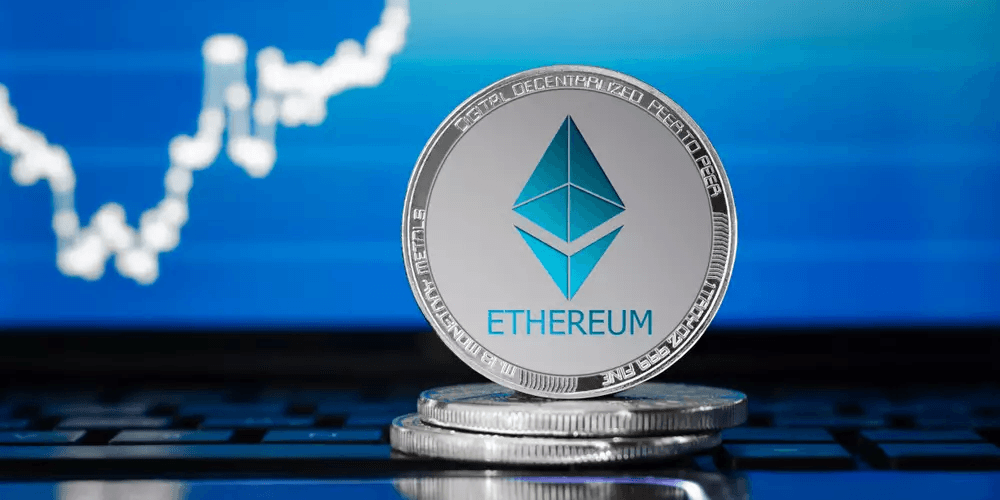 According to CoinDesk 20 data, the ratio between the two currencies has jumped to 2.5-year highs above 0.050, confirming a major breakout of Ethereum. Ethereum has rallied as much as  by 43% in April.

“ETH/BTC has broken out after a multi-year consolidation, and the trend looks very strong,” Pankaj Balani, co-founder and CEO of the Singapore-based Delta Exchange, said to CoinDesk. “There are no further resistances here, and we expect to see ETH/BTC push through 0.10 eventually.”

The implication is that capital owners are going to swap from Bitcoin to Ethereum and that trend is unlikely to change in the next few months.

CNBC reported earlier this week that digital-asset manager CoinShares showed that Ethereum funds and investment products drew a whopping $34 million this week while Bitcoin was down by $21 million.

Ethereum has seen a lot of real-world application with the rise in the popularity of NFT (non-fungible token) art, many platforms of which are Ethereum-based.

The move from Bitcoin to Ethereum makes sense for investors who eye the upgrade of Ethereum 2.0 on the horizon, which will lower transaction fees (or “gas prices”) down to manageable levels.

The move to Ethereum 2.0 will see Ethereum switching to a proof-of-stake consensus system by the end of the year or early next year. Following that, Ethereum founder Vitalik Butrin intends to implement a “sharding” upgrade to expand the cryptocurrency’s capacity for processing transactions.

Ethereum’s gas fees are the only thing holding it back from widespread adoption for use in smaller transactions – so investors are looking to jump onboard before the upgrades happen.