Ford to cut 'significant' amount of jobs in Michigan and Canada

Ford will reduce its salaried workforce by 2,000 and agency employees by 1,000 in Canada, the US, and India. 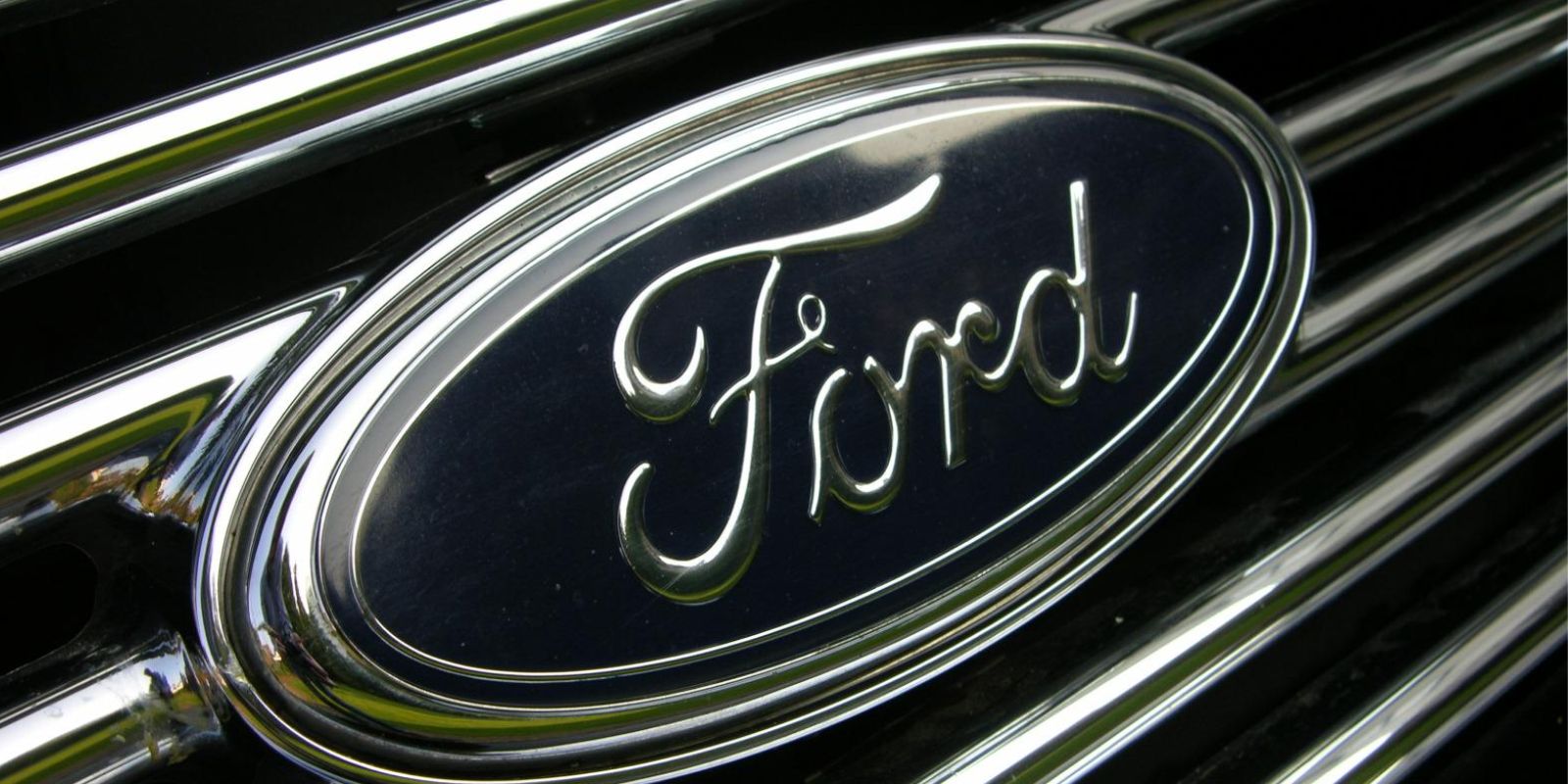 Thousands of Ford Motor Company's salaried employees will be let go, with many of them in Michigan, as well as in Canada and India, in an attempt to cut costs.

A memo sent to roughly 31,000 employees in North America on Monday from Executive Chair Bill Ford and CEO Jim Farley said that to  "tackle all aspects of costs — from materials to those related to quality," Ford will reduce its salaried workforce by 2,000 and agency employees by 1,000 in Canada, the US, and India.

"The majority of our employee base is in Michigan so therefore a significant percentage of the job cuts are in Michigan," a statement to the Detroit Free Press from spokesman Mark Truby said.

According to the Free Press, the automotive giant has been "restructuring its operations" over the past years, including "dividing into divisions that focus on either electric vehicles, internal combustion vehicles and commercial sales" as part of its Ford+ plan.

Truby added that the job cuts are not in any specific part of the company and that jobs will be eliminated "based on a holistic look at the needs of the business." He said that the move is not related to recession fears and that the cuts won't have an effect on the $2 billion in investments in Michigan to create 3,200 union jobs.

"So net-net we’re adding more jobs in Michigan," Truby said. "It’s a rebalancing because those jobs that we talked about adding were hourly employees. The jobs we’re talking about today are white-collar. On an absolute basis, we’re still adding employment in Michigan if you look at both commitments," he said.

Ford and Farley's memo said that Ford is looking at each team's "shifting work statement connected to our Ford+ plan," and that they will be "simplifying" functions across the company.

"None of this changes the fact that this is a difficult and emotional time," Ford and Farley wrote. "The people leaving the company this week are friends and coworkers and we want to thank them for all they have contributed to Ford."

Truby noted that Ford is working closely with the Michigan Economic Development Corporation to help those out of work find new jobs. Hiring companies include Harley Davidson, Brose, Lordstown Motor, and more.

The job cuts are also, "not a reaction to fears of a recession or concerns about the economy," Truby said. "This is really just about positioning the company for success, to deliver on our plan and get our costs down."