Justin Foley, 47, of Delaware, Ohio, has been charged with sexually exploiting minors and distributing, receiving, and possessing child pornography 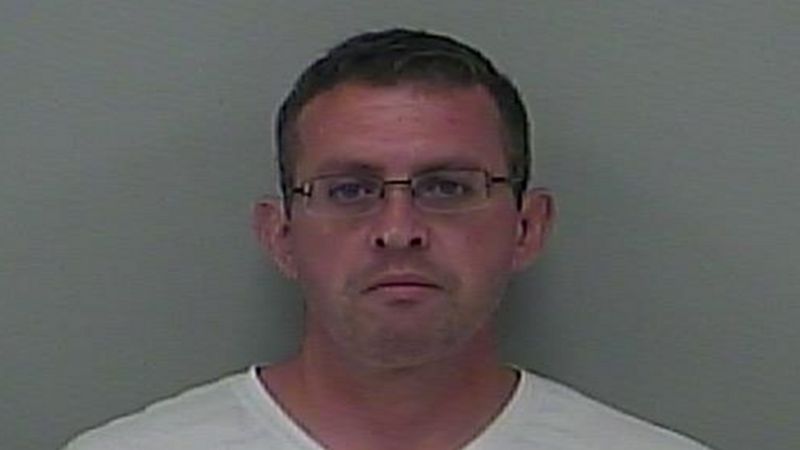 Alex Timothy
Nov 9, 2022 minute read
ADVERTISEMENT
ADVERTISEMENT
A former Columbus high school teacher has been taken into federal custody on charges relating to using hidden cameras to secretly film girls in school dressing rooms and other public places. It is alleged that he had tens of thousands of explicit videos.

Justin Foley, 47, of Delaware, Ohio, has been charged with sexually exploiting minors and distributing, receiving, and possessing child pornography. He allegedly used his cell phone camera, as well as other digital media devices, to secretly capture female genitalia under skirts and shorts, according to an announcement from the United States Department of Justice.

According to court documents, the Delaware Police Department received CyberTip reports from the National Center for Missing and Exploited Children (NCMEC) regarding numerous images of apparent child pornography that were uploaded via a number of Google email accounts. Investigators were able to track the IP addresses for the reported email accounts to Foley.

Foley's email accounts allegedly contained numerous videos that were explicit and voyeuristic in nature, appearing to be self-produced and recorded in a variety of locations, including the school at which he taught, at local department stores, dressing rooms, and public areas of downtown Delaware. It is apparent from the videos that the victims had no idea they were being filmed.

Foley was charged locally in September 2022 after a search warrant executed at his home revealed thousands of explicit images and videos of child abuse material. These new federal charges will supersede any previous charges from this time.

Foley had been employed as a chemistry teacher at Columbus Alternative High School when these offenses took place.