Gaetz, Greene call on FBI to release 14,000 hours of footage from Jan 6

Reps. Matt Gaetz, Marjorie Taylor Greene, Paul Gosar and Louie Gohmert have demanded answers from the FBI as to what their informants roles were on Jan. 6. 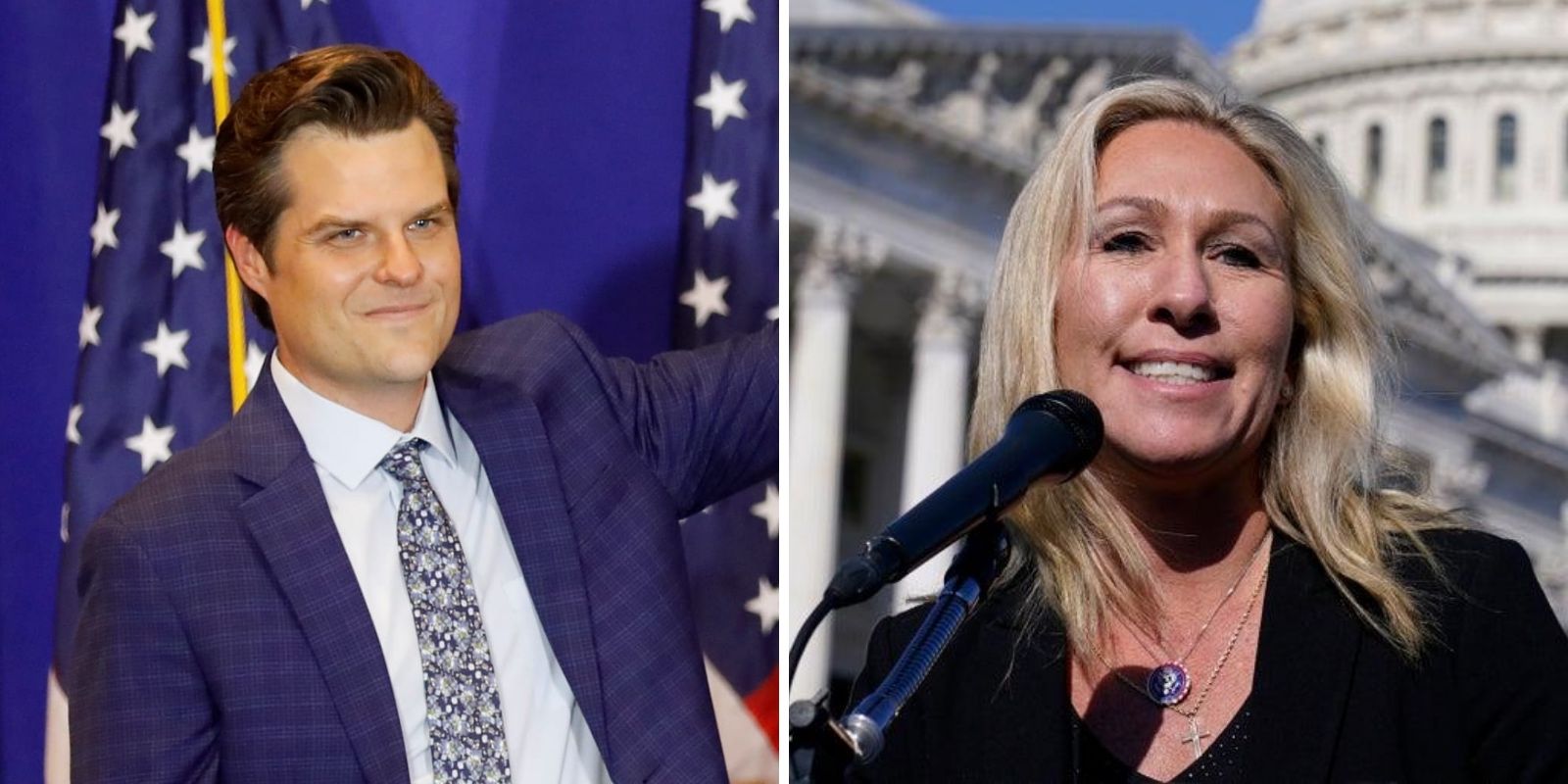 After reports emerged that the FBI had informants in the crowd during the Capitol riot on January 6, Reps. Matt Gaetz, Marjorie Taylor Greene, Paul Gosar and Louie Gohmert have demanded answers from that agency as to what that informant's role was.

Florida's Gaetz said that he and congressional colleagues are asking for the release of footage from that day, about 14,000 hours of it. Gaetz and Greene have been adamant that those who are being held on charges stemming from that January day should be treated humanely.

It turns out that the FBI had an informant inside the Capitol during the Jan. 6 riot. Documents showing this fact were released, though the informant's name was not released. However, that person was affiliated with a Midwest chapter of the controversial group Proud Boys.

That informant met up with other Proud Boys chapters at the Washington Monument on January 6, and entered the Capitol with the crowds. That person left through a window at the Capitol after police told him someone, likely Ashli Babbitt, a Trump-supporter who was killed by Capitol Police, was shot.

That informant also said that the Proud Boys did not plan to use or incite violence during January 6 and rejected the idea that they had planned to attack the Capitol. The FBI also found that there was "scant evidence" to suggest that there had been any plans of a coordinated attack.

Recently, the Biden administration had tried to stop the release of surveillance footage from that day, claiming that to release the footage posed a security risk as it shows the interior of the Capitol, a building that was open to the public until recently.

But US District Chief Judge Beryl Howell ruled in favor of the release of the tapes, saying that the prosecutors' arguments were too speculative and their security concerns too broad. Prosecutors said that the release of the footage would "compromise the security of the United States Capitol and those who work there."

"Hundreds of cases have arisen from the events of January 6, with new cases being brought and pending cases being resolved by plea agreement every week," Howell wrote. "The public has an interest in understanding the conduct underlying the charges in these cases, as well as the government's prosecutorial decision-making both in bringing criminal charges and resolving these charges by entering into plea agreements with defendants."