The goal is twenty million dollars by the end of Friday, to rescue 5000 Christians “marked for death” by the Islamists. 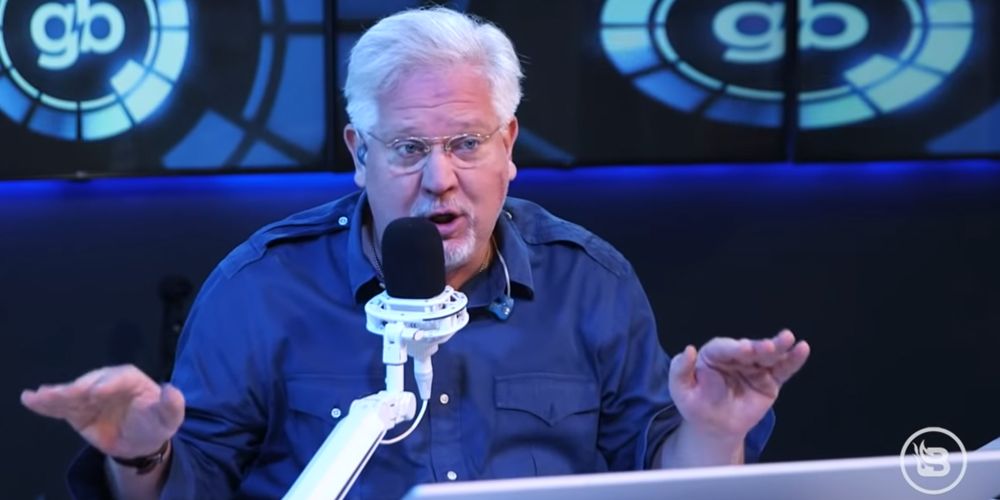 The Nazarene Fund is going to go into Afghanistan to rescue the thousands of Christians hiding out from the Taliban takeover.

It’s a sign that non-government entities are taking matters into their own hands now, after President Biden admitted the fall of Kabul happened faster than anticipated.

The Nazarene Fund has rescued Christians since December 2015, so the group has a previous reputation for attempting this sort of thing.

But they’ll need help for a job of this magnitude.

Over at Glenn Beck’s The Blaze, the audience has raised over $10 million dollars in the last 24 hours. The idea of raising $20 million by the end of the week seemed impossible at a moment’s notice.

But they tallied $13 million by the end of their Thursday program.

Glenn said the progress was a miracle thus far.

"I asked you to help me raise $20 million by Friday so I could secure the aircraft, and the helicopters, and the teams to be able to get 5,000 Christians that are marked for death. And yesterday, there was a notice from the Taliban that any of these people will be burned alive."

The hefty price tag isn’t unique to what the Nazarene Fund is proposing. Even the State Department projected $2000 USD per person getting rescued. (Update: they have since backed off on this.)

The Biden administration admitted they don’t have the capability to rescue every American, nor do they know how many Americans are in the country.