The individual was arrested directly after the incident, the Bolduc campaign said. 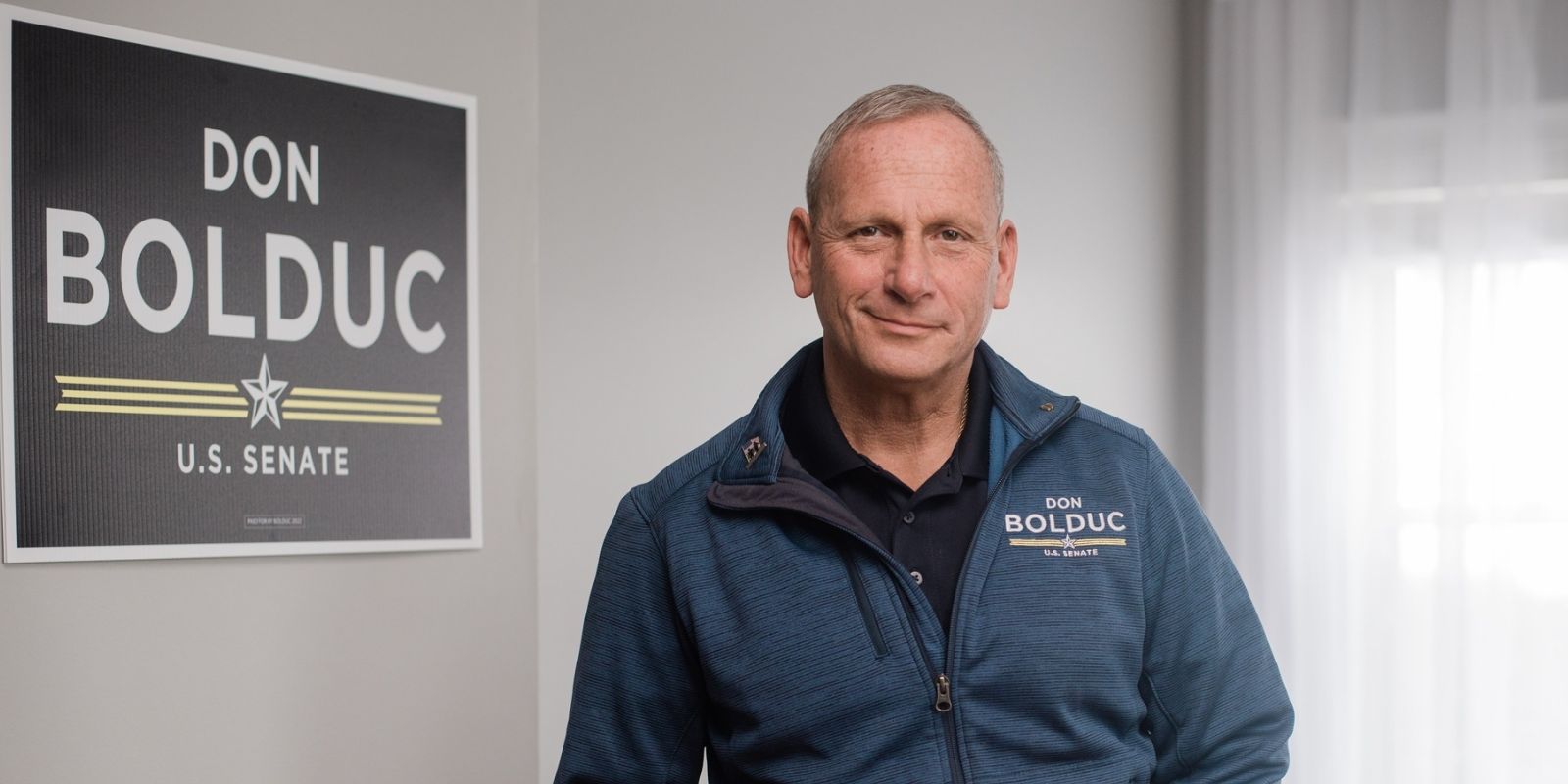 Bolduc was unharmed after the would-be assailant threw the punch. The individual was arrested directly after the incident, the Bolduc campaign said.

"As the general said on stage tonight, it’s time to lower the temperature of the political discourse in this country. Prior to the debate, an individual in the crowd gathered outside attempted to punch the general and was quickly apprehended and arrested," a Bolduc campaign spokesperson told Boston 25 News.

"We are grateful to the quick response from law enforcement on the scene," the spokesperson said.

Opponent Hassan's communication director Kevin Donohoe said that the suspect was a "Libertarian Party activist," and the campaign condemned the incident.

"Disgusting behavior. We saw this same libertarian party activist get aggressive with our campaign volunteers at this debate and the last," Donohoe tweeted.

The Libertarian Party said that this did not happen.

They offered video from a different perspective.

Bolduc and Hassan debated on Wednesday in what was the last of three debates before the election on Tuesday. Hassan leads Bolduc by less than one point, RealClearPolitics' average of polls shows.
ADVERTISEMENT
ADVERTISEMENT
bolduc