"Clinical exposure and education will focus on serving gender and sexual minority people across the lifespan, from infants to older adults." 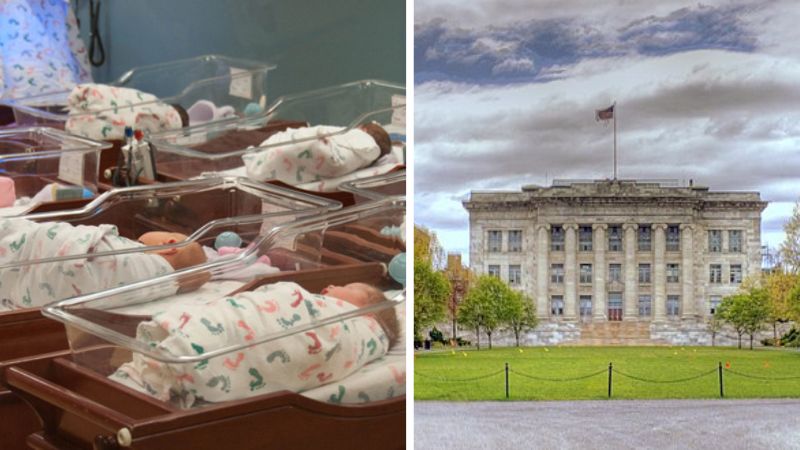 Alex Timothy
Jan 15, 2023 minute read
ADVERTISEMENT
ADVERTISEMENT
Harvard Medical School is offering its students the opportunity to learn about how to provide healthcare to LGBTQIA+ "infants," according to a university course catalog description.

The course "Caring for Patients with Diverse Sexual Orientations, Gender Identities, and Sex Development" will teach aspiring medical professionals about how to provide "culturally responsive care" to patients who "identify as lesbian, gay, bisexual, transgender, queer, intersex or asexual," as reported in The College Fix.

The course description describes how "Clinical exposure and education will focus on serving gender and sexual minority people across the lifespan, from infants to older adults."

Students will also be given the opportunity to "engage in a mentored scholarly endeavor" that may consist of "advocacy, quality improvement, medical education, original research, or public health project."

While Massachusetts General Hospital will serve as the primary meeting location for the academic year, the elective offers "partnerships and clinical experiences" at a number of "Harvard Medical School hospitals", including at the Boston Children's Hospital.

The director of the Boston Children's Hospital Gender Clinic, Jeremi Carswell, admitted last year that puberty blockers are "being given out like candy," which she describes as "a great thing," even though it is acknowledged that they can cause sterility in minors.

In December, a psychologist at the same hospital, admitted that a "child's trans identity can sometimes be a phase," while also suggesting later on that children may know they are transgender while still in the womb.

Harvard Medical School did not respond to multiple requests for comment over the course of two weeks from The College Fix.

"Harvard medical students should be taught the basic scientific truth that a man cannot become a woman, or vice versa," Nathanael Blake, an ethicist at the Ethics and Public Policy Center, told The College Fix.

"Those experiencing psychological distress regarding their biological sex need to be treated with compassion, which does not mean subjecting them to dangerous chemical and surgical treatments to mold them into a facsimile of the opposite sex," he added.
ADVERTISEMENT
ADVERTISEMENT
HarvardLGBTQBabies