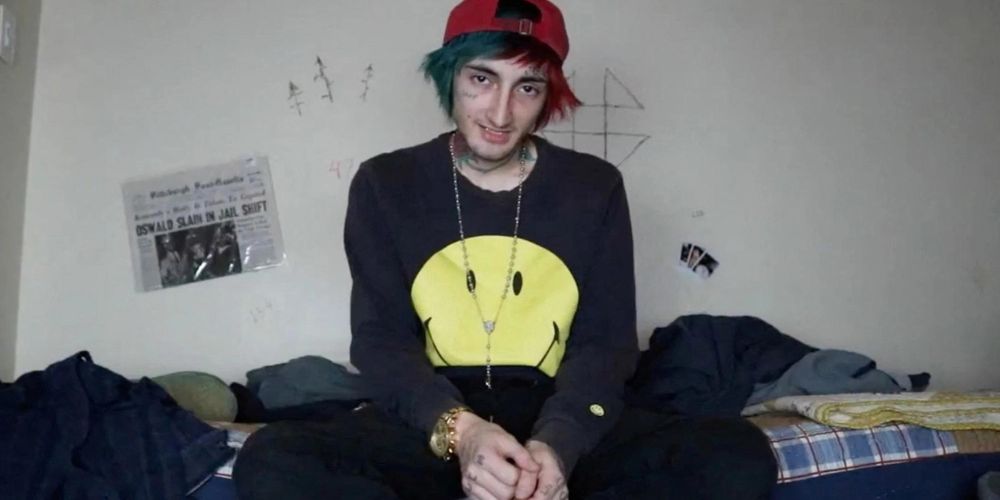 Highland Park massacre suspect Robert Crimo III, 22, was indicted on Wednesday on 117 felony charges by an Illinois Grand Jury over his alleged involvement in a Fourth of July mass shooting that occurred in a Chicago suburb.

Among the 117 felony indictments, Crimo has been charged with 21 counts of first-degree murder for the seven victims that were killed in the massacre. Crimo received three first-degree counts for each deceased victim, according to Fox News.

According to Illinois State's Attorney Eric Rinehart's office, Crimo has also been charged with 48 counts of attempted murder and 48 counts of aggravated battery with a firearm for each victim that was injured during the shooting, either from bullet wounds, fragments, or shrapnel, Fox News reports.

Rinehart said in a statement on Wednesday, "I want to thank law enforcement and the prosecutors who presented evidence to the grand jury today. Our investigation continues, and our victim specialists are working around the clock to support all those affected by this crime that led to 117 felony counts being filed today."

According to the Highland Park Police Department, suspect Crimo allegedly opened fire from a rooftop on a crowd of individuals attending a Fourth of July parade in Highland Park, a suburb north of Chicago. Seven individuals were killed, and dozens were injured.

Officials said earlier this month that Crimo III was known to police in connection to several incidents, and it was revealed that the suspect purchased five guns prior to the shooting. The weapon of choice that Crimo used to carry out the attack on the Fourth of July was a legally purchased Smith & Wesson M&P 15 rifle.

In April of 2019, police were contacted after learning of Robert Crimo III's attempted suicide. Police spoke with Crimo and his parents, and no legal action was taken.

In September of 2019, Crimo said that he wanted to "kill everyone" which led to the seizing of 16 knives, a dagger, and a sword. Police did not arrest Crimo, noting that there was no probable cause.