Christina Yuna Lee entered her apartment in Manhattan's Chinatown on Sunday morning, not realizing she was followed inside allegedly by a homeless man out on bail for previous alleged violent crimes. 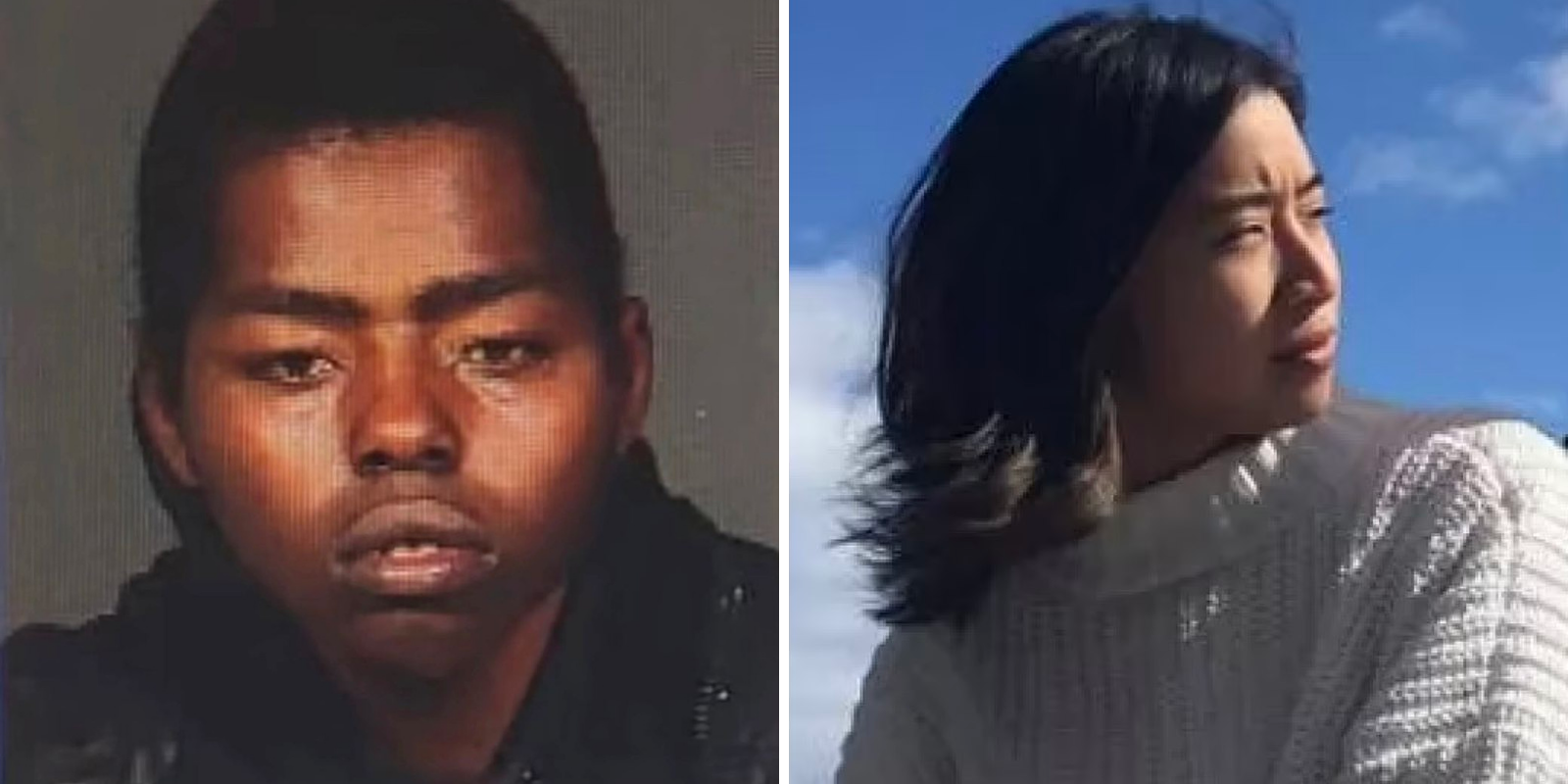 Christina Yuna Lee entered her apartment in Manhattan's Chinatown on Sunday morning, not realizing she was followed inside allegedly by a homeless man out on bail for previous alleged violent crimes. The man is accused of stabbing Lee to death in her apartment.

Assamad Nash, 25 years old and of no fixed address, was arrested by the NYPD in connection with Lee's murder. Nash has been described as a "career criminal" who has a history of violent behavior. He was out on bail with charges of assault and a court date pending on March 3, according to the Daily Mail.

Camera footage shows a man, allegedly Nash, following Lee into her building located on Chrystie Street near Grand Avenue in downtown Manhattan. Lee's apartment is a walk-up, so the killer would have followed her up six flights of stairs to get to her apartment.

Lee was originally from New Jersey and was a digital producer in a variety of creative industries. It appears that Nash and Lee did not know each other.

"Nash has been arrested four times in the last year alone. His rap sheet included misdemeanor charges of assault, intentional damage to property, harassment, resisting arrest, both attempted and successful escape from police officers and selling a fare card," the Daily Mail reported.

Brian Chin, Lee's landlord, blamed the criminal justice system in New York City for allowing the suspect to be out of jail at all. "This guy should never have been out of the street. And it's DA Alvin Bragg playing politics with people's lives and the Asian community has been hurt," Chin said.

"To have a DA who has won those horrific crimes right on his doorstep. And he doesn't even bother to show up. It's disgraceful," Chin went on.

Bragg's bail reforms have been highly controversial, as critics of the changes say that they end up creating a situation where there are more dangerous criminals on the city's streets.

City Councilwoman Julie Won, who represents a district in the borough of Queens, blamed neither the faulty criminal justice system for allowing this multi-offending criminal to wander the city, nor the man himself, but the city for not having enough social service policies in place to help the alleged killer.

"This tragedy is the result of our city's failed social service policies which doesn't offer real solutions to a lack of safe housing and treatment for those suffering mental illness. We need comprehensive mental health care with safe & accessible housing to prevent incidents," tweeted Won:

People quickly expressed their disagreement with Won, however. One user tweeted: "'A tragedy of insufficient social services...' is the new 'thoughts and prayers.'"