Republicans are seeking documents regarding how the letter came to exist in the first place and what was said in those conversations. 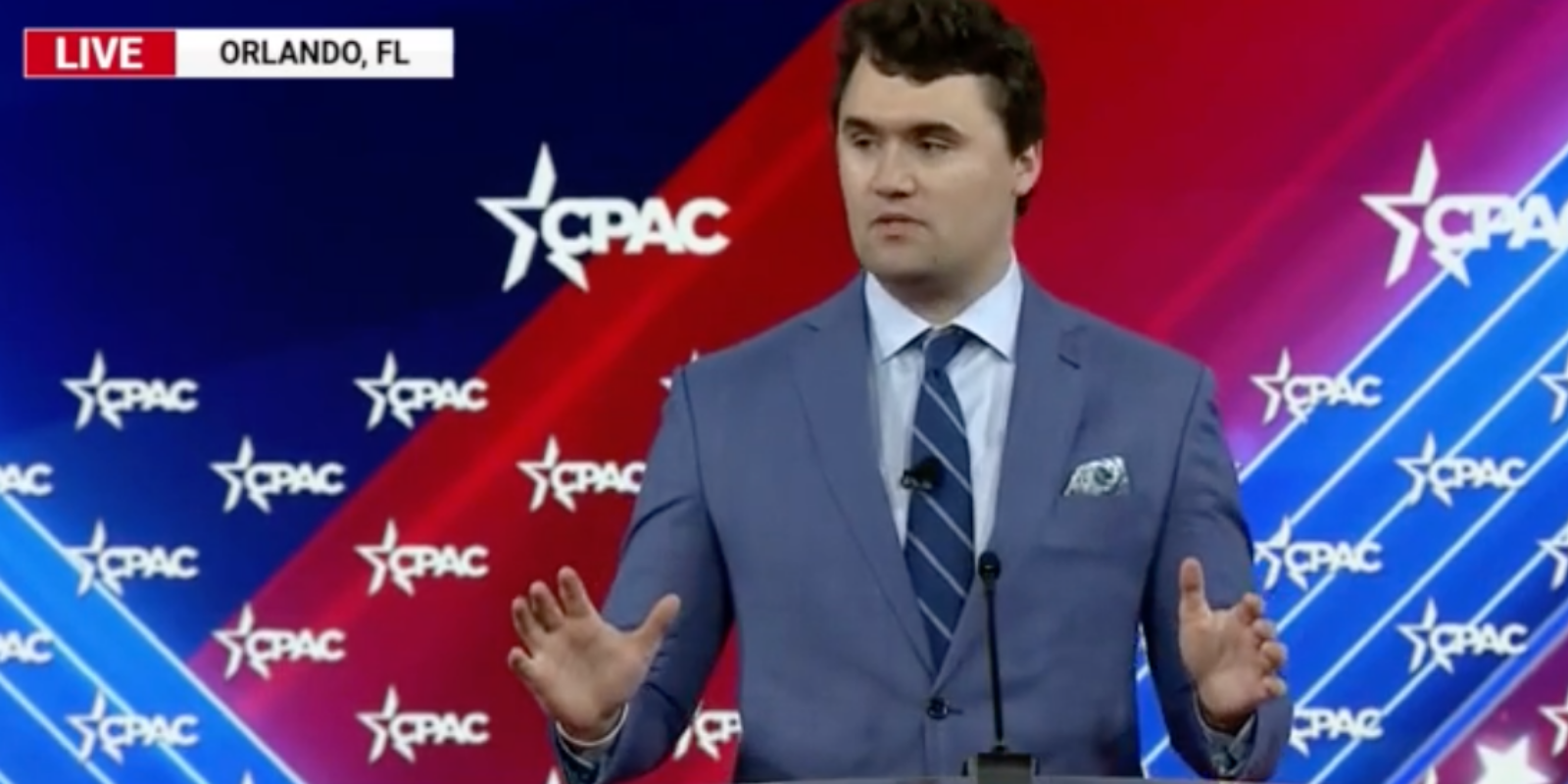 House Judiciary committee Republicans on Wednesday sent a letter to the 51 intelligence community officials who publicized the notion of the laptop being "Russian disinformation" in October 2020, just before that year’s elections.

They are seeking documents regarding how the letter came to exist in the first place and what was said in those conversations.

The New York Post uploaded a copy of the five-page letter in question. However, that amounts to a 255-page PDF since it’s addressed to the 51 former intelligence operatives who signed a joint statement that pushed the accusation that the emergence of Hunter Biden’s laptop in October 2020 was a so-called "Russian disinformation" campaign.

A source speaking to the outlet has made clear that the GOP will send subpoenas by 2023 if intel officials "fail to comply" with their current, softer request.

"These intelligence officials have a choice: either cooperate now, or face the consequences when Republicans take the majority next year," the person added.

The letter from House Judiciary Republicans points out how quickly the current White House Secretary propped up POLITICO’s initial "Russian disinfo" report in the first place, where the letter seemingly circulated from.

From there it’s outlined how the Biden campaign used the statement to deflect questions about Hunter Biden’s business dealings during the final days of the 2020 campaign trail.

The motivation behind this newest letter cites recent Washington Post and New York Times stories that have independently corroborated the legitimacy of contents from Hunter Biden’s laptop.

It’s something that smacks in the face of the "all the classic earmarks of a Russian information operation" as these 51 intelligence community officials initially claimed.

The letter from Judiciary Republicans reminds everyone how establishment media in October 2020 flocked to smother the emerging Hunter Biden story from making an impact, with the likes of CNN labeling it "dubious." NPR said it’d be a "waste of time" to discuss.

All over an intel community letter that in itself admitted "we do not have evidence of Russian involvement -- just that our experience makes us deeply suspicious that the Russian government played a significant role in this case."

Both Facebook and Twitter ended up directly suppressing the story, which in itself turned into a scandal.

Following the 2020 election, former Twitter CEO Jack Dorsey admitted to Congress it was a mistake that Twitter censored the New York Post’s initial Hunter Biden story. Since then, further testimony revealed that the company was motivated by rumors of a "hack and leak" operation at the time of the story’s debut.

Twitter’s Yoel Roth said they were fed this information by US Intelligence officials.

Beyond summarizing the ramifications of how the group statement from intel officials had an impact on the 2020 election, the Judiciary committee requested the following from the 51 people who signed it:

They give a two-week deadline for response. It’s signed by 19 people overall, among them politicians like ranking members Reps. Jim Jordan of Ohio, Darrell Issa of California, Ken Buck of Colorado, and Andy Biggs of Arizona.

This follows a recent effort by Oversight Committee Republicans to subpoena Hunter Biden, given his background on the field of renewable energy. It was a motion that Democrats denied.

A Delaware grand jury recently asked a witness to identify the "big guy" as it relates to Hunter’s business dealings, and the White House has since stood by claims of maintaining neutrality during this process.