The head of Twitter's Site Integrity Team said their decision to block access to New York Post's reporting was justified because of the information they allegedly received from US intelligence. 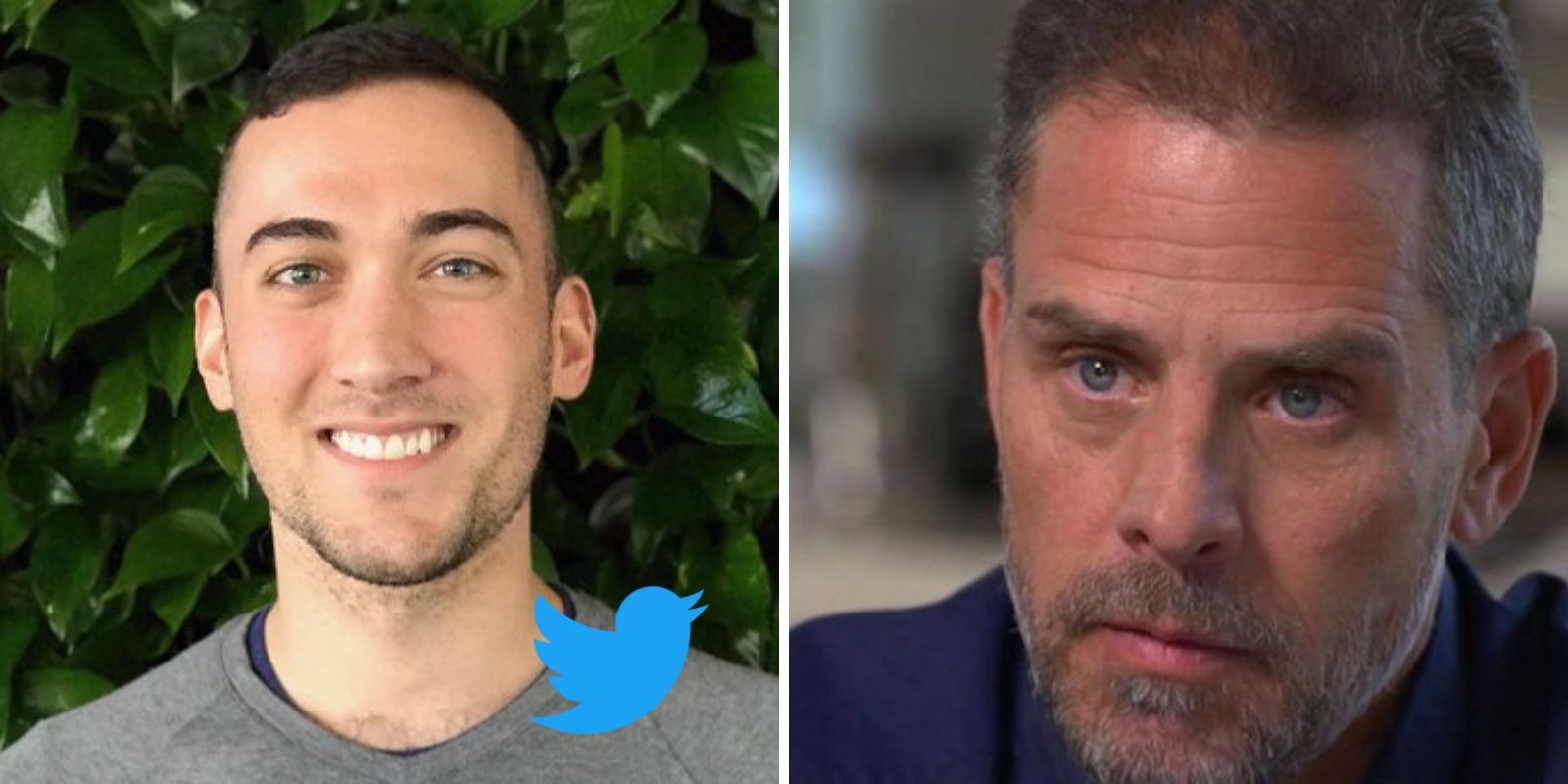 An executive with Twitter told the Federal Election Commission (FEC) that the social media company blocked New York Post's reporting on leaked emails from Hunter Biden's laptop after hearing rumors from US intelligence officials that it would result in Biden getting hacked.

The head of Twitter's Site Integrity Team, Yoel Roth, said the company's decision to block access to New York Post's reporting in October of 2020 was justified because of the information they allegedly received from US intelligence officials, according to the Washington Free Beacon.

In a complaint filed with the FEC by a conservative group, Twitter was accused of giving an illegal campaign contribution to Joe Biden's 2020 presidential campaign by blocking the public access to the articles and withholding information from voters in a way that supported Biden's bid for the presidency.

The FEC complaint filed by a conservative group was dismissed, according to court documents. The team voted unanimously (6-0) that Twitter's decision to block the articles weren't politically motivated and dropped the complaint, agreeing with Twitter's assessment that the suppression and censorship was undertaken for purely commercial purposes.

Throughout 2020, Roth claimed that he frequently met with US government officials to discuss election security and was warned that there may be a "hack and leak operation that would involve Hunter Biden."

Hunter Biden is currently under investigation by US attorney's office in Delaware over his taxes and foreign business dealings.