"The script was instantly intriguing and side achingly hilarious to me, especially after being newly exposed to the political realm in 2020," said Carano. 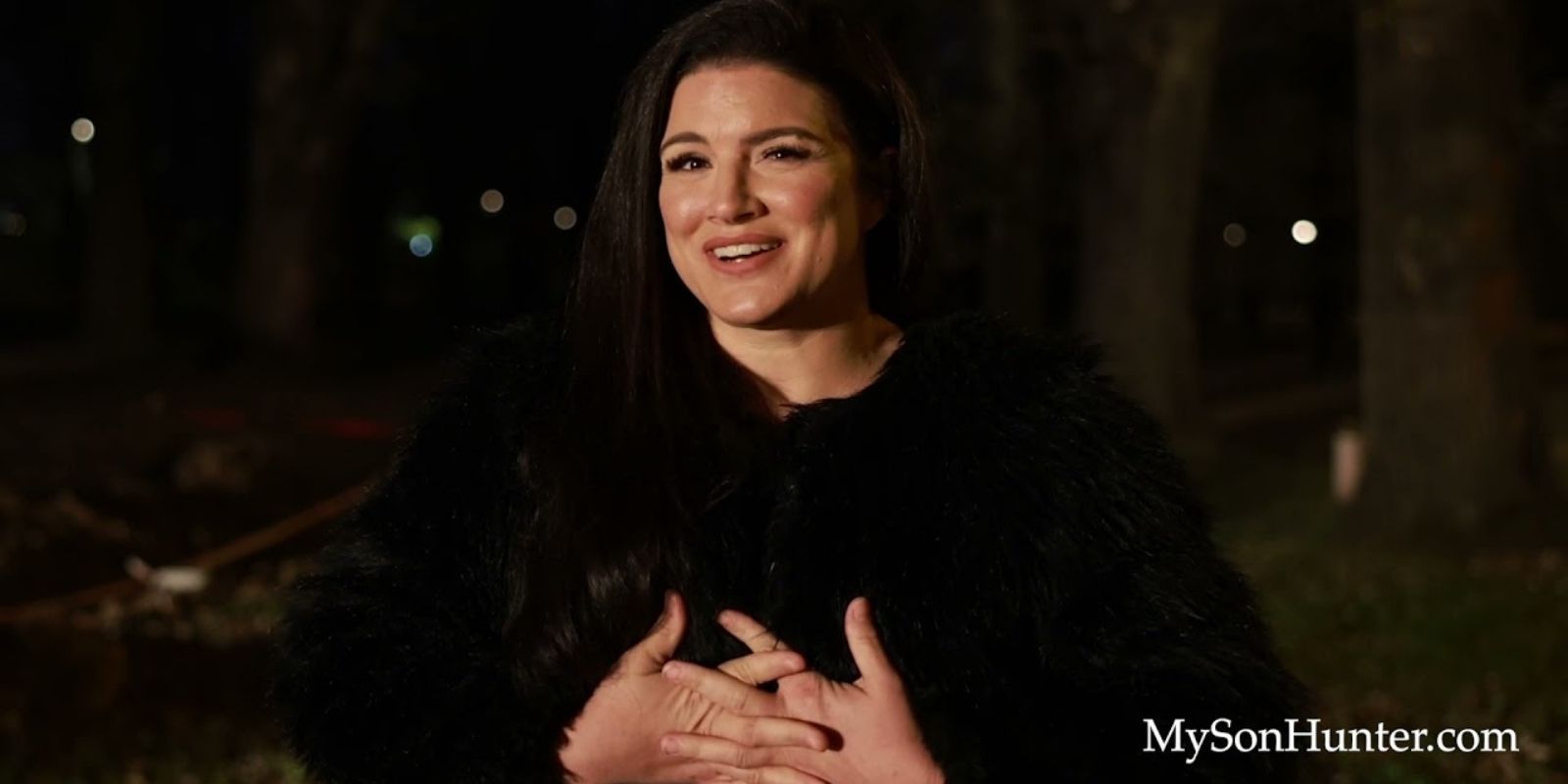 On Thursday, former Mandalorian actress Gina Carano announced that she is joining the cast of the new biopic My Son Hunter, currently shooting in Serbia.

The role that Carano, who was mobbed earlier this year and unceremoniously dismissed from "The Mandalorian," is slated to play a "world-weary" Secret Service agent "present at most of the Biden family's dodgy dealings."

Carano's character "provides a voice of truth and sardonic comedy over the absurd dealings of the Biden family and various Chinese, Russian, and Ukrainian oligarchs," film producer Phelim McAleer told Deadline. "She is present throughout the film – commenting and sometimes narrating the absurd life and party lifestyle of Hunter Biden and the dodgy dealings of his father."

"I feel excited to be working with incredible actors, a visionary director and some new found friends as producers … The script was instantly intriguing and side achingly hilarious to me, especially after being newly exposed to the political realm in 2020," Carano commented. "Robert Davi is someone who reached out to me as soon as I was 'cancelled' in Feb. 2021. I signed on in support of him and one of my favorite humans Laurence Fox. They both have always been actors I adore watching and now they both have become my friends and mentors."

"The icing on the cake was getting to meet John James, a wildly funny charismatic and lovable human. It is such a pleasure to be on the forefront of ground-breaking story telling," Carano added in the statement, praising the cast and the crew.

Producers released the first promotional images for the movie to Twitter on Wednesday, showing actor Laurence Fox as Hunter Biden, smoking, partying with strippers, and painting in a studio. The film is expected to be released next year.

Just months after exiting the hit Disney+ series, Carano has just finished another role in the "Terror on the Prairie" film project for The Daily Wire, which is said to pay homage to classics like True Grit, Duel, and Breakdown.