Where exactly are they, you might ask? State officials like Tennessee Governor Bill Lee would love to know. 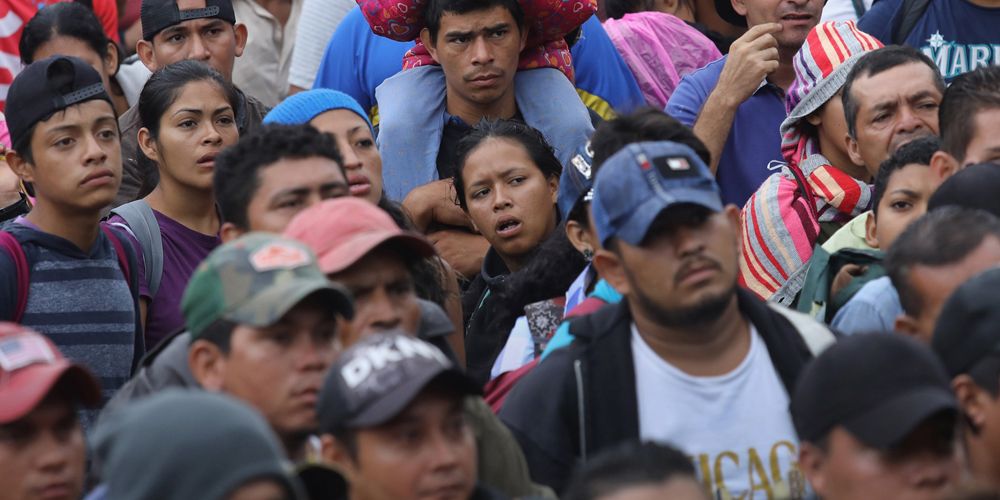 There's still an ongoing crisis on the United States-Mexico border. The Biden administration's plan of pretending the problem isn't there and hoping it fixes itself still isn't working.

As first noted by the Washington Examiner, the number of illegal migrants who crossed the America's southern border and were allowed to enter the United States measured up to be 61,312 for the months of February, March, and April.

There's a distinction worth making, here. This is just the Customs and Border Protection's stats. What that 60,000-plus number seems to refer to are the overflow people that Border Patrol officials just don't have the time or capacity to deal with. But they’re released into the United States anyway.

Migrants are given a set of papers and told to contact their local ICE office on arrival. "It's an honor system document. It's an admission and release document, not a notice to appear [in court]," Democrat Rep. Henry Cuellar of Texas told the Washington Examiner in an interview.

But in addition to CBP there's ICE. In an article today by Fox News, the Immigration and Customs Enforcement numbers are 4,782  for February, 11,888 for March, and 12,276 for April over the same timeframe as CBP's tracking.

ICE has released increasing numbers of illegal immigrants into American communities since January, an indicator of both narrowed enforcement priorities and new arrivals coming into ICE custody via CPB.

Tennessee Gov. Bill Lee isn't thrilled about the situation. Yesterday, it was reported the Biden administration is flying migrants into the state despite the adamant refusal from officials that the White House doesn't do that.

There's massive overcrowded facilities in Texas, migrant children drowning in the Rio Grande, border agents considering early retirement, and even loss of respect from Democrats in states on the US border. To top it all off this is how the Biden administration is spending $60 million dollars of taxpayer cash, here. Per week.