"The United States government is trying to frame Poland for starting World War Three and we cannot overlook this," Posobiec said. 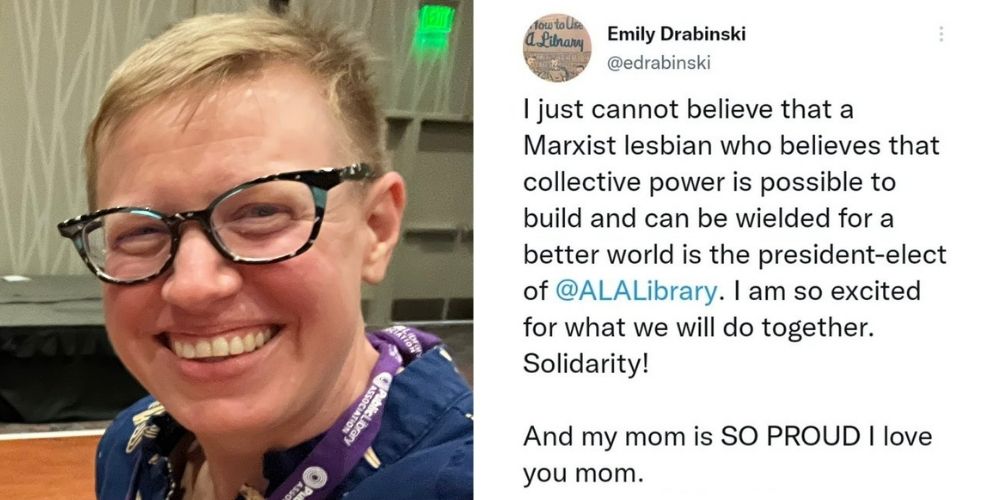 The US' attempt to get Poland to enter into war against Russia on their behalf has stalled, as Poland played, and won, a game of hot potato with Russian MiG fighter planes. On Human Events Daily, Jack Posobiec discussed how Poland managed to avoid being used as a pawn of war between the US and Russia.

"We talk about the NATO hot potato when it comes to the Russian MiG, the Russian made MiGs from Poland. Poland said oh, we're going to give them to the US," Posobiec said.

The US asked Poland to send fighter jets to Ukraine per Ukraine's request for MiG fighters, which their pilots are trained to use. Poland said they would turn over the jets to the US at the Ramstein Air Force Base in Germany, the US could do whatever they want with them. The US then would have to take those jets from Ramstein to Germany, piloted by US military personnel.

This would have been a distinct escalation to the war in Ukraine, as it would mean that the US was flying fighter jets into Ukraine. The US wanted Poland to bear that burden of escalation.

The US rejected the offer of the planes, though on Sunday Biden's Secretary of State Anthony Blinken had said that yes, the planes transfer from Poland to Ukraine was given the "green light" by the US. But Blinken would not "green light" those same planes being given by the US to Ukraine.

In a press conference, Pentagon spokesperson John Kirby said "We assess that adding aircraft to the Ukrainian inventory is not likely to significantly change the effectiveness of the Ukrainian air force relative to Russian capabilities. Therefore, we believe that the gain from transferring those MiG-29s is low."

It was only after Poland declined to send the planes themselves that Kirby said "The intelligence community has assessed the transfer of MiG-29s to Ukraine may be mistaken as escalatory, and could result in significant Russian reaction that might increase the prospects of a military escalation with NATO. Therefore, we also assess the transfer of the MiG-29s to Ukraine to be high-risk."

Kirby went on to say that "Polish generosity is clearly on display for the whole world to see. But at this time, we believe the provision of additional fighter aircraft provides little increased capabilities at high risk."

"The United States government is trying to frame Poland for starting World War Three and we cannot overlook this," Posobiec said.