January 6th is not a date worth remembering

It is precisely because there was no serious threat to our government that people feel so comfortable saying there was. 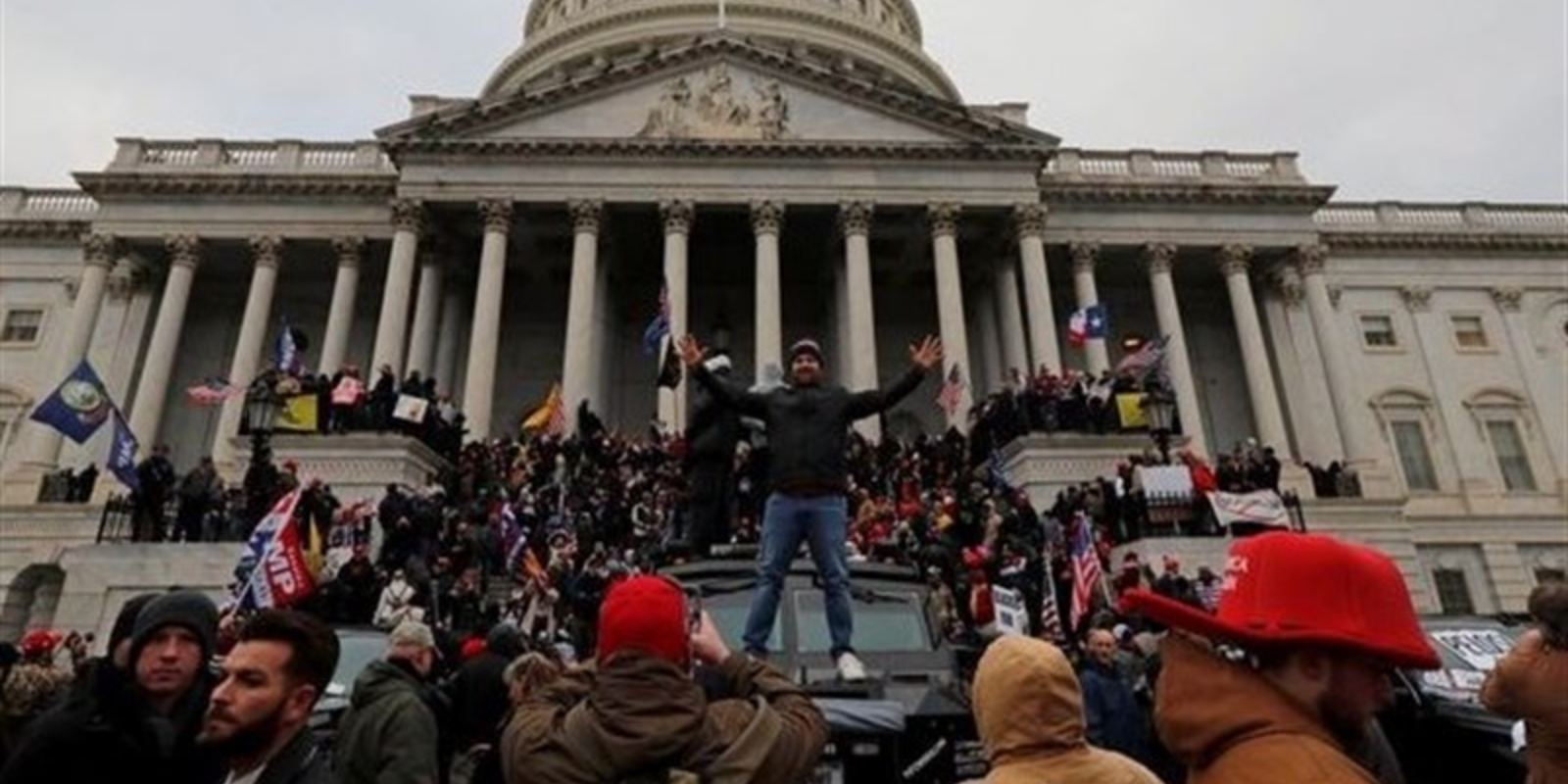 Stop calling it January 6th. The riot at the Capitol was a slovenly mess. By turns it was a violent street clash, but also a peaceful protest with police permission, it featured justifiably frightened lawmakers, but also silly selfies and ridiculous outfits. A woman tragically died, but not at the hands of protestors. What the incident was not however, no matter how many people say so, was any serious threat to United States of America. And that is why some grand austere commission to study it is not even remotely needed.

9/11, December 7th, and June 6th. These are dates etched into the American memory. That is because the attack on the World Trade Center, the bombing of Pearl Harbor, and the invasion of Normandy were world altering events. The cosplay at the Capitol altered nothing about our society or political moment. No matter how hard Democrats and too many Republicans tried to make it a tidal sea change that would leave Donald Trump and his supporters high and dry, that simply did not happen.

Insisting that this event was a major turning point in history doesn't make it so. It obviously wasn't the "worst attack on our democracy since the Civil War," as Joe Biden pathetically claimed. There were no subsequent attacks furthering the "coup." This was not because such attacks were thwarted by the pure theater of tens of thousands of National Guard Troops in Washington, DC over the weeks that followed, it's because nobody was plotting such attacks—because there was no coup.

Even the criminal proceedings connected to the riot betray how relatively minor an incident it was. Trespassing, destruction of property, and at its worst—assault—are serious crimes, but they aren't an existential threat to the Republic. Where are the charges of treason and insurrection? If it really was the worst attack on America in over a century—why is our criminal justice system incapable of treating it as such?

There is a subtle giveaway in all of this is you look closely. It is precisely because there was no serious threat to our government that people feel so comfortable saying there was. That is to say, if we really were weeks or months or even years from the overthrow of the government we would be hearing assurances, not warnings. Joe Biden would announce that he will never let this nation fall on his watch. But of course he is saying no such thing, because it would be completely absurd.

The only thing that would be wrought by a commission on the riot would be more power for the government to surveil, harass, and silence voices it doesn't like. On the basis of commission findings all sorts of restrictions on liberty and speech would be defended. After all, it was the riot that finally gave social media companies the cover to permanently ban Donald Trump even as accounts condoning attacks on Israel, or calling for Antifa violence flourish.

And this brings us to another clear giveaway. Nancy Pelosi acknowledged on Wednesday she could simply hold hearings on the riot without a commission, saying, "I certainly could call for hearings in the House with a majority of the members being Democrats with full subpoena power with the agenda being determined by the Democrats, but that's not the path we have chosen to go." Why not? It isn't because such hearings would not be capable of arriving at the truth, it's because its recommendations would not have the bipartisan gloss needed to justify illiberal measures to fight a threat that does not exist.

January 6th is not a day that will live in infamy; it's not a day that will live at all. Let the criminal trials proceed; let the investigations into law enforcement failures take their course. Then lets move on. This was not a watershed moment in American history. The vast majority of Republican voters know this. House Minority Leader Kevin McCarthy and Senate Minority Leader Mitch McConnell are wise to head those voters by opposing Pelosi's "truth commission."

When people gravely talk about how history will judge things it is generally because they cannot support their arguments here in the present. If history comes to judge the Capitol riots as something along the lines of the firing on Fort Sumter that will happen whether Pelosi gets her blue ribbon panel or not. But it won 't. Your grandkids won't ask you where you were when Q Shaman posed for pictures on the floors of Congress. It was a bad messy day, but it's over. The best thing to do with bad messy days that are over is to leave them in the past where they belong.