"With Kamala you have to put up with a constant amount of soul-destroying criticism and also her own lack of confidence. So you're constantly sort of propping up a bully and it's not really clear why." 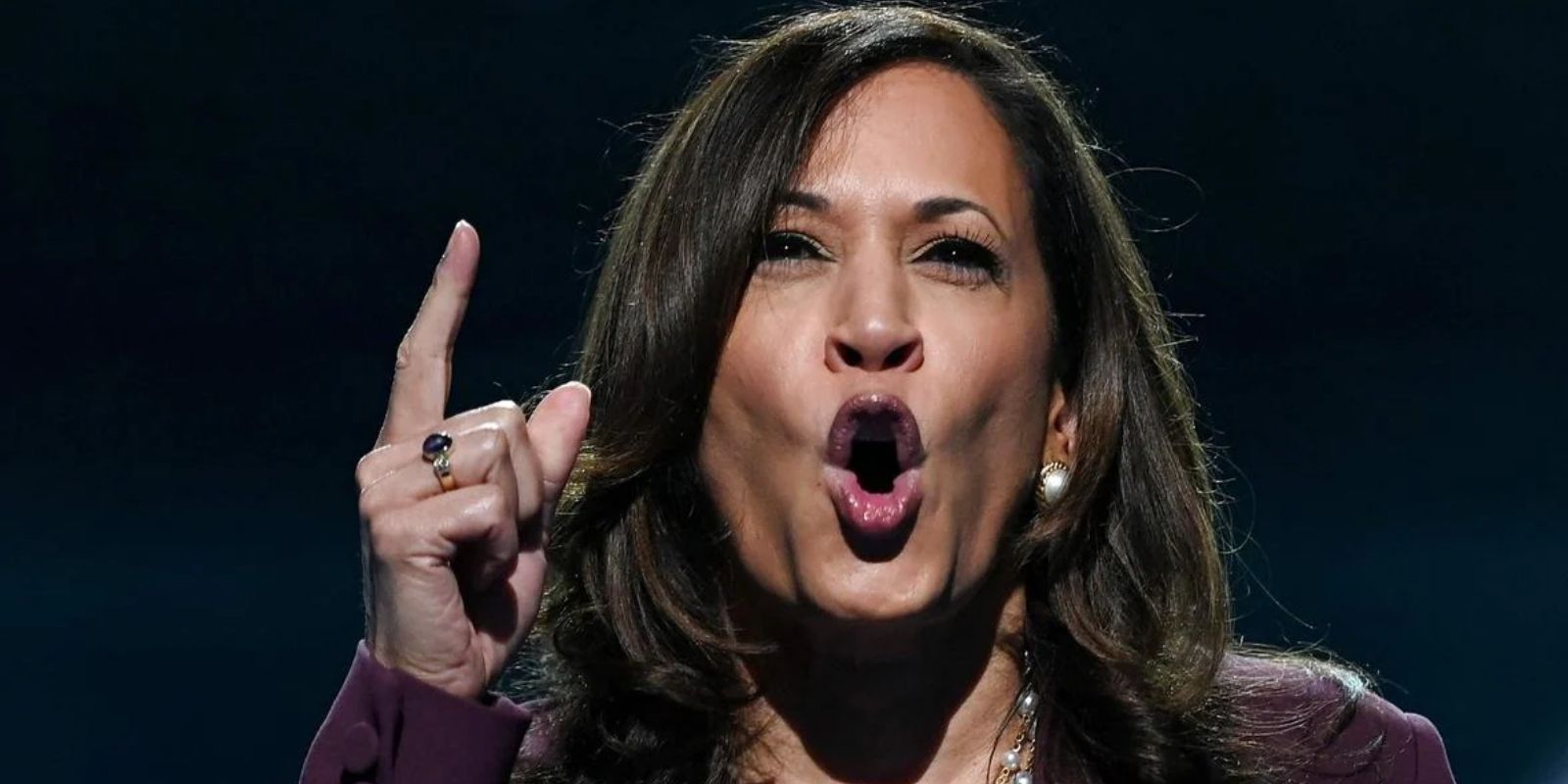 As a number of Vice President Kamala Harris staffers prepare to leave their posts at the end of the year, the vice president's questionable ability to retain staffers has called her future Democratic standings into question.

Over a dozen current and former staffers of Harris spoke with The Washington Post, with those criticizing her leadership saying working for her can mean enduring "a constant amount of soul-destroying criticism."

"One of the things we've said in our little text groups among each other is what is the common denominator through all this and it's her," said Gil Duran, a former Democratic strategist and aide to Harris who quit after working with Harris for just five months in 2013. In a recent column written for The San Francisco Examiner, he said she's repeating "the same old destructive patterns."

"Who are the next talented people you're going to bring in and burn through and then have (them) pretend they're retiring for positive reasons," he told The Washington Post in an article titled, "A Kamala Harris staff exodus reignites questions about her leadership style — and her future ambitions."

Some staffers that previously worked with Harris before she was the vice president said that one consistent problem was that she would refuse to read up on briefing materials prepared by staff members, then get angry and berate employees when she would consequently appear unprepared.

"It's clear that you're not working with somebody who is willing to do the prep and the work," one former staffer said. "With Kamala you have to put up with a constant amount of soul-destroying criticism and also her own lack of confidence. So you're constantly sort of propping up a bully and it's not really clear why."

Allies of Harris though have said the criticisms of her points back to "racism and sexism," with the career Democrat being the first female, first Black, and first Indian American to hold the vice presidency.

"Sean Clegg, a partner at Bearstar Strategies, the political consultancy that has advised many prominent California politicians, including an ascendant Harris, conceded that she can be a tough boss, but that she is not an abusive one," The Washington Post article reads.

"She has put me personally in the position of feeling like Jeff Sessions," Clegg said, referring to Harris's questioning of the former attorney general under former President Donald Trump about Russian interference in the 2016 election. "People personalize these things," he continued. "I've never had an experience in my long history with Kamala, where I felt like she was unfair. Has she called bulls---? Yes. And does that make people uncomfortable sometimes? Yes. But if she were a man with her management style, she would have a TV show called 'The Apprentice.'"

White House press secretary Jen Psaki has defended Harris, saying a number of departures in normal around one year into an administration.

"In my experience, and if you look at past precedent, it's natural for staffers who have thrown their heart and soul into a job to be ready to move on to a new challenge after a few years," she said on Thursday during a press briefing. "And that is applicable to many of these individuals. It's also an opportunity, as it is in any White House, to bring in new faces, new voices and new perspectives."