“Yeezy notified Gap of its concerns in August and gave the company a contractually-designated 30 days to cure its breaches,” one lawyer for West said. 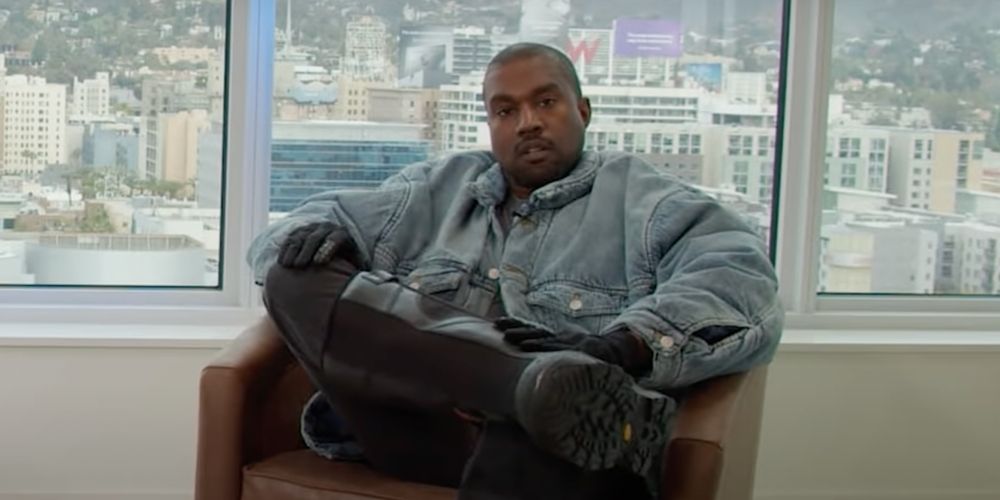 Roberto Wakerell-Cruz Montreal QC
Sep 17, 2022 minute read
ADVERTISEMENT
ADVERTISEMENT
Kanye West is terminating the contract between his clothing company Yeezy and Gap Inc., according to a letter from his letter after the company failed to meet its side of the agreement.

CNBC reports that Gap failed to meet its obligations in the agreement including distributing Yeezy products in its stores in the second half of 2021 and also failed to create dedicated Yeezy Gap stores, a letter states.

“Yeezy notified Gap of its concerns in August and gave the company a contractually-designated 30 days to cure its breaches,” one lawyer for West told CNBC.

Gap has not provided a comment upon request from CNBC.

The partnership between Gap and Yeezy was announced in June 2020 and was set to continue through 2026. Yeezy, which is owned by Kanye, would receive royalties and equity based on sales, with Gap agreeing to distribute 8.5 million shares to Yeezy as targets were met.

The first Yeezy-Gap product, a jacket, sold out in hours upon its release in June 2021. " Gap later made headlines selling Yeezy products in its Times Square store, but the termination letter said those products were the result of a separate contract between Yeezy, Gap and Balenciaga," CNBC reports.

It was predicted by Wells Fargo that the Yeezy-Gap partnership could bring in $1 billion in sales in the first year alone. Gap, however, has been struggling with sales and in August it slashed its financial outlook. The company has been left leaderless since its CEO left in July.

West has vocalized his displeasure with the company, saying “I made the companies money. The companies made me money. We created ideas that will change apparel forever. Like the round jacket, the foam runner, the slides that have changed the shoe industry. Now it’s time for Ye to make the new industry. No more companies standing in between me and the audience," to Bloomberg.
ADVERTISEMENT
ADVERTISEMENT
kanye west