West was seen wearing the shirt alongside commentator Candace Owens, who wore a matching tee. 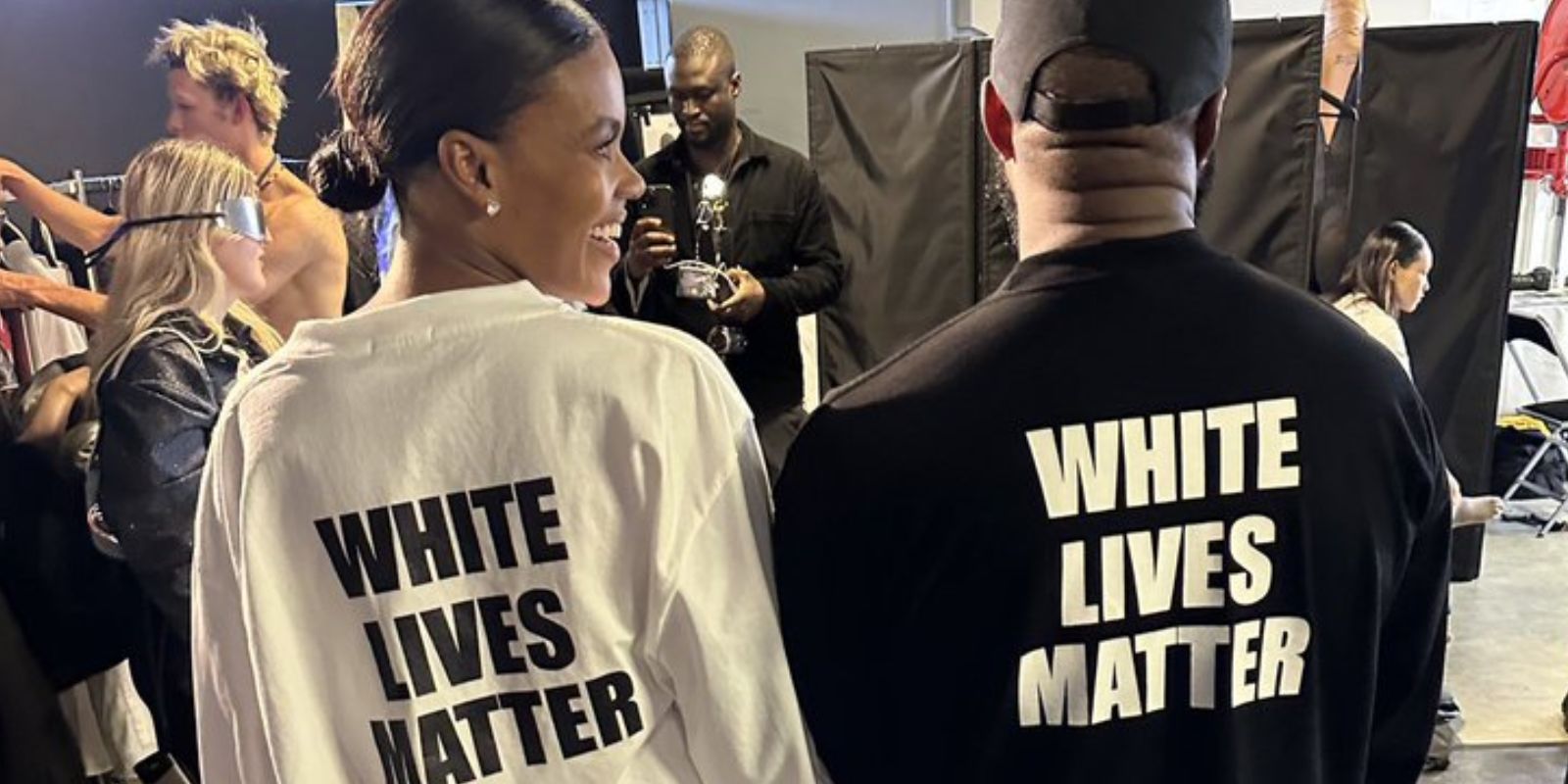 The shirt also featured the Pope's face on it.

West wore the shirt while speaking before showing his Season 9 fashion collection, where he also referenced his ex-wife Kim Kardashian and he discussed the recent fallout with Gap.

"I am Ye, and everyone here knows that I am the leader," said West. "You can't manage me."

West has been criticized in the past after he said that slavery was a "choice."

"When you hear about slavery for 400 years: For 400 years, that sounds like a choice," West said. "You was there for 400 years,” he added, “And it’s all of y’all?" This was around the same time that West became a vocal supporter of then-President Donald Trump.

"Just as a musician, African-American, a guy living out in Hollywood, everyone around me tried to pick my candidate for me. And then told me every time that I said I liked Trump that I couldn’t say that out loud or my career would be over," he said in 2018 during an appearance on Jimmy Kimmel.

"It took me a year and a half to have the confidence to stand up and put on the hat, no matter what the consequences."
ADVERTISEMENT
ADVERTISEMENT
west