"We suggest that clinicians use their judgment about what to do in therapy situations and assessment situations so that they can use individualized clinical judgment and not face malpractice suits." 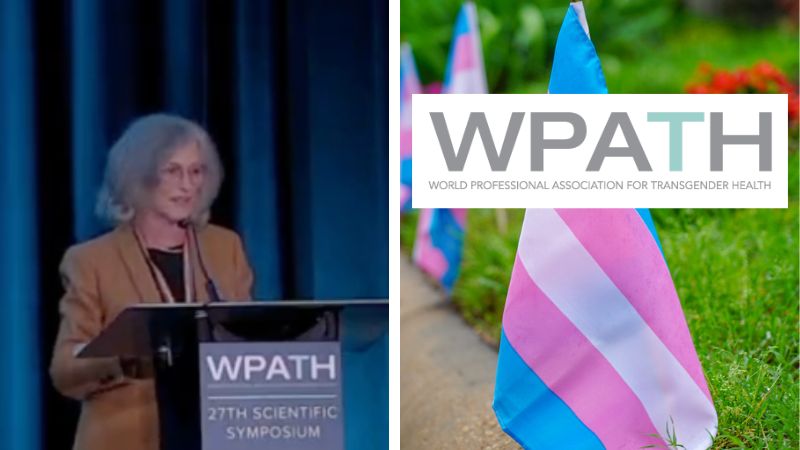 According to the Daily Wire, Amy Tishelman, who identified herself as the lead author of a chapter in the new guidance regarding children, said, "we were thinking, and it was scary for me, about the potential uses of the chapter for legal and insurance contexts."

"What we didn’t want to do was create a chapter that would make it more likely that practitioners would be sued because they weren’t following exactly what we said," she added.

"We wanted there to be some clinician judgment without being at risk for being held in court for not sticking completely to these standards. So we did write them in a way I think so that there is leeway, that we recommend things, but we suggest that clinicians use their judgment about what to do in therapy situations and assessment situations so that they can use individualized clinical judgment and not face malpractice suits."

Tishelman added that they didn’t want the guidance to be so loose that insurance companies wouldn’t cover the procedures and treatments, deeming them unnecessary.

Sunday’s revelation comes a month after Representative Marjorie Taylor Greene proposed legislation that would prohibit "gender affirming care" on minors, and offer civil protections to minors that received these procedures.

The Protect Children's Innocence Act would make the pharmaceutical "gender affirmation" of minors a class C felony, a crime punishable by up to 25 years in prison, and accompanied by a $250,000 fine.

The bill would also stop taxpayer funded insurance plans from paying for these treatments, and would bar schools from providing instruction on these practices.

The proposed legislation states that minors would not be held reliable for undergoing surgeries, instead, that the minor would have recourse "against each person who performed the gender affirming care."
ADVERTISEMENT
ADVERTISEMENT
WPATH age limits