The Liberal and NDP members of a House of Commons committee voted on Tuesday to deny another attempt by the committee's Conservative members to get to the bottom of the WE Charity Scandal. 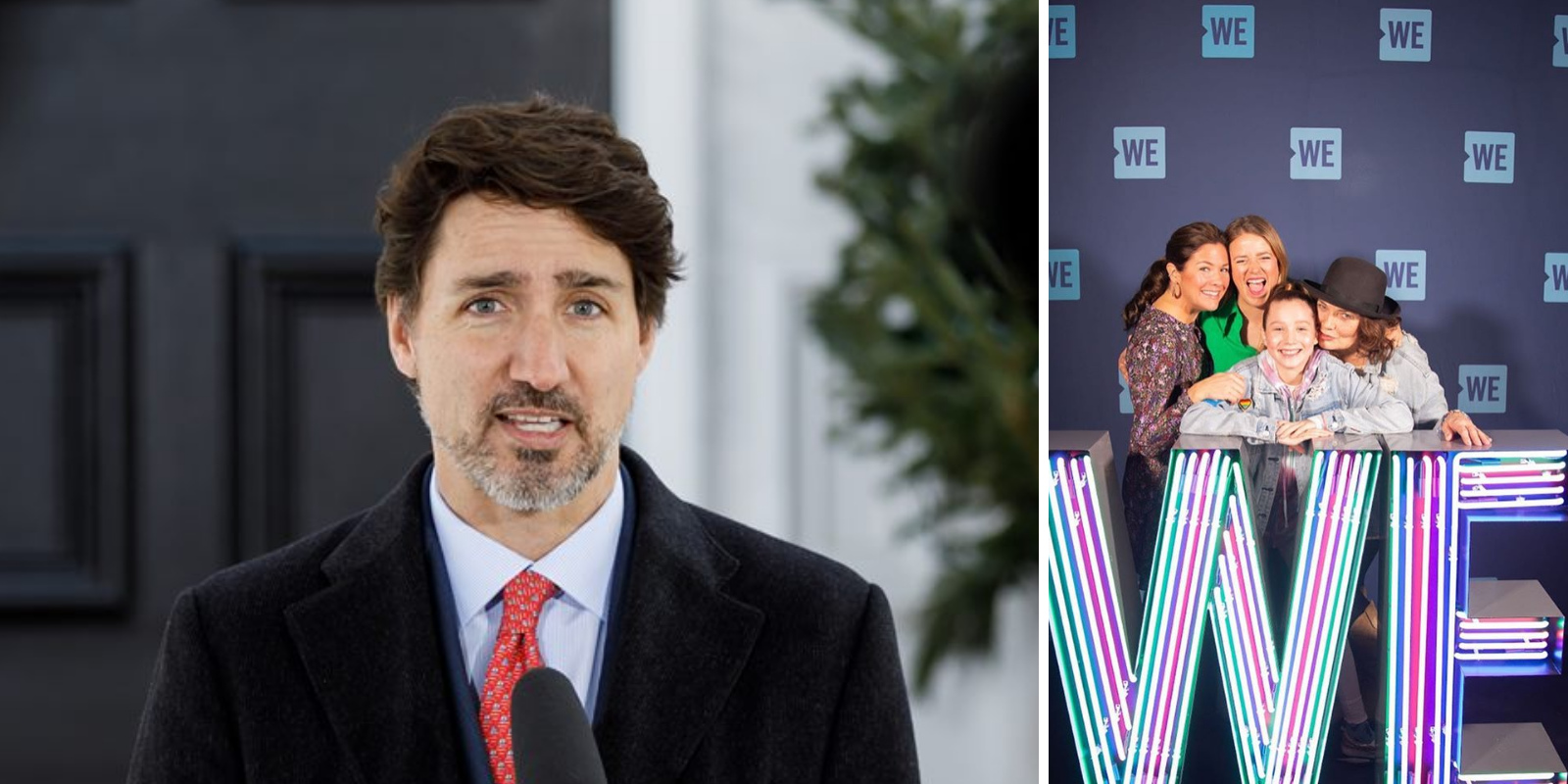 The Liberal and NDP members of a House of Commons committee voted on Tuesday to deny another attempt by the committee's Conservative members to get to the bottom of the WE Charity Scandal.

Ruby Sahota, the chair of the PROC, or Procedure and House Affairs Committee, explained her reasons for shutting down any further investigation into the issues surrounding the WE scandal, including requiring Prime Minister Justin Trudeau and certain cabinet members to testify before Parliament.

According to CTV News, Sahota said:

"Undertaking a pre-study at this time would be seen as being premature. In this instance, because the government has not yet tabled in the House a report outlining the reason for prorogation, the committee is not in a position to have a base of reference from which to begin the study nor would it be appropriate to pre-suppose the outcome of the report."

This refers to changes recently made by this current Liberal government to the rules for prorogation, which they considered to be an appropriate response to what they viewed as improper use of prorogation by past governments.

The Liberal and NDP members voted unanimously to halt the study, while the Conservatives and the Bloc voted to continue it.

Prime Minister Trudeau will have to table a report explaining his reasons for terminating the previous session of Parliament, and will have 20 days from the start of the new session to do so, according to the new regulations.

The ongoing investigation into the WE Charity scandal has been suspended since Parliament has been dissolved. At this point, the investigation is in jeopardy due to the fact that new members have to be named and a new chair elected before they have a chance of resuming. There exists a clear possibility that the new Parliament will immediately vote to quash the investigation permanently.