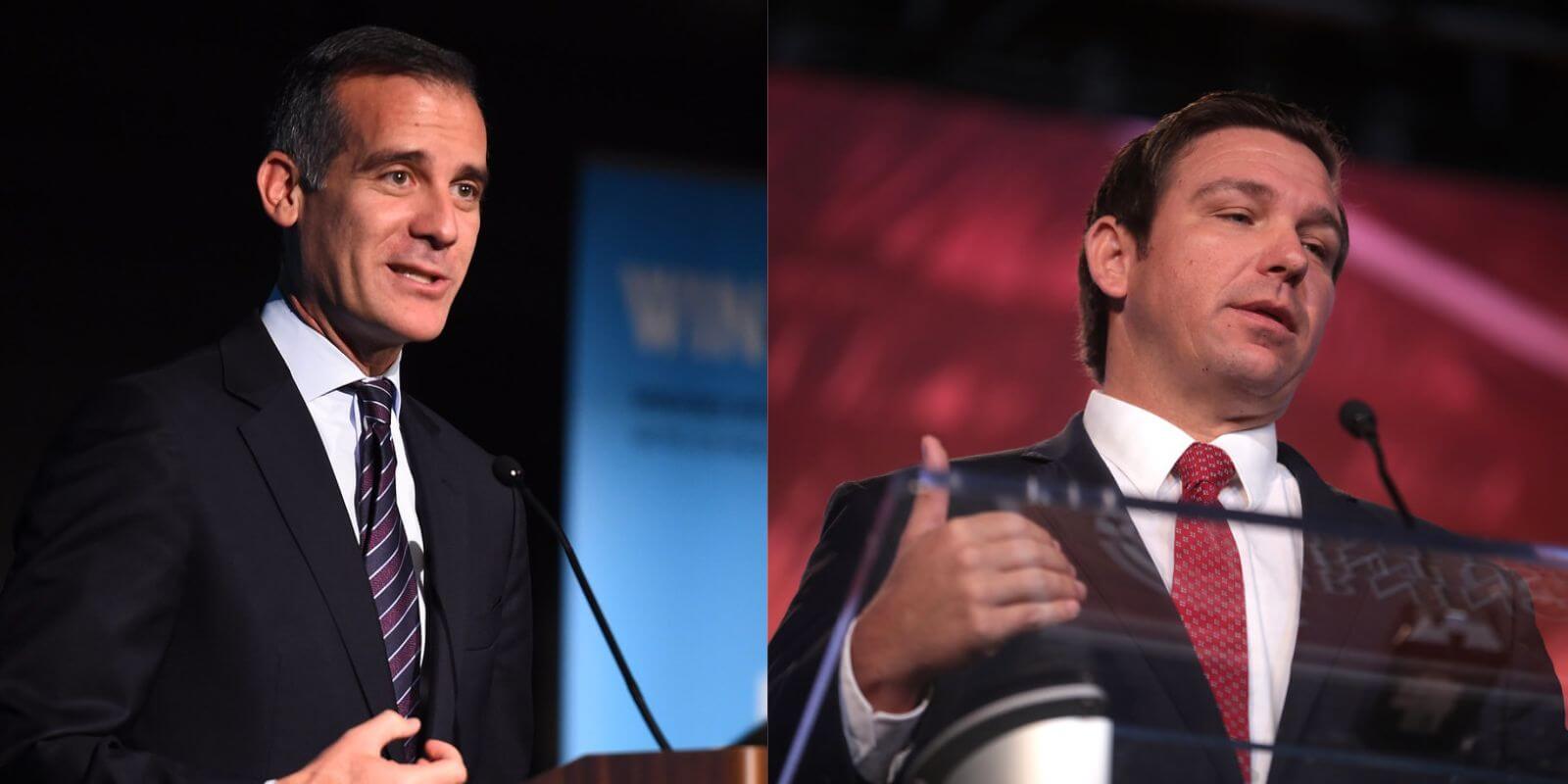 Los Angeles County has decided to prohibit any official travel to the state of Florida, in the wake of a recent anti-grooming law that is now in effect.

The law protects Florida school children up to the third grade from activist teachers seeking to indoctrinate them into gender ideology, and mandates that such education be age-appropriate after that.

"Schools should be spaced that foster open discussion, critical thinking, meaningful engagement and the safe exploration of ideas," wrote Los Angeles officials Sheila Kuehl and Hilda Solis in a statement.

"The implementation of this bill would create an atmosphere that stifled such a culture and stifles learning itself."

Florida did not take long to respond to the LA-based measure. According to the New York Post, on Thursday, Christina Pushaw spoke to the press on behalf of Florida's government regarding the issue:

"The woke bureaucrats running LA County are shooting themselves in the foot with their political grandstanding. This misguided policy is a punishment for LA County employees – not for Florida."

Pushaw continued to drive her point home, saying, "Many of the tourists in Florida have visited us from states with mandates and restrictions, like California, to enjoy the freedoms and normalcy that Florida has become renowned for under Gov. DeSantis’ leadership."

"These are things that everyone can appreciate, regardless of their gender or sexual orientation."