Floyd's police-involved death resulted in violent unrest and riots against the police, spurring a "mass exodus" of officers that have yet to be replaced. 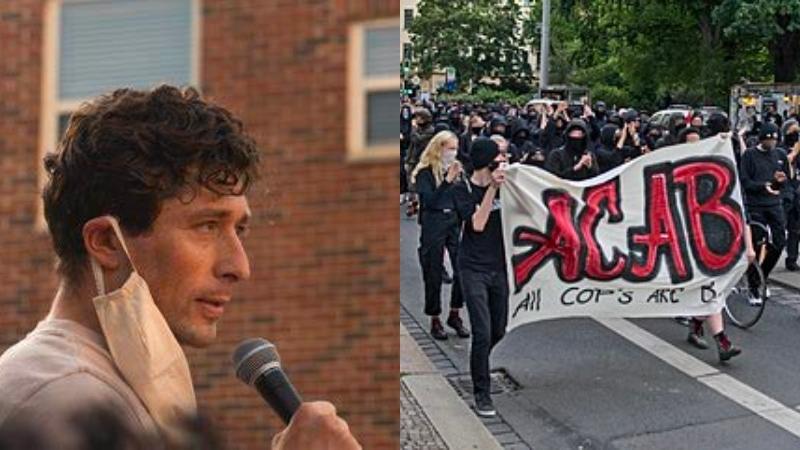 Minneapolis, Minnesota is struggling to recruit law enforcement officers to fill the vacant spots that were left as a result of the anti-cop movement following the 2020 death of George Floyd.

Floyd's police-involved death resulted in violent unrest and riots against the police, spurring a "mass exodus" of officers that have yet to be replaced, reported Fox News.


Minneapolis Police Department (MPD) spokesman Garrett Parten said they only had 57 applicants this year, down from 292 applicants in 2019. A typical class can hold up to 40 recruits, but only six people advanced from the most recent MPD class in September.

"You can scream as loud as you want, 'Hire more people!,' but if fewer people are applying, then it's not going to change the outcome much," Parten said.

He also emphasized that this is not only a Minneapolis problem, saying "Across the country, recruitment has become an issue. There's just fewer people that are applying for the job."

The Police Executive Research Forum, a nonprofit organization that surveyed 184 law enforcement agencies across the US and Canada, found that police resignations spiked by an astonishing 43 percent, and retirements jumped 24 percent from 2019 to 2021. In the same timespan, hiring also dropped by four percent.

According to the nonprofit, Covid-related lockdowns also exacerbated the problems seen in police departments across the country.

"For example, many police chiefs reported that the COVID pandemic contributed to the increases in violent crime," the forum's "Rethinking the Police Response to Mass Demonstrations" report reads.

being held, many criminal offenders saw little reason to accept plea agreements, so major elements of the criminal justice system essentially ceased to function in some places."

Democratic Minneapolis Mayor Jacob Frey in August announced his proposal that would increase funding for the police department, and authorized an additional 800 officers.

The mayor's 2023 budget called for a 6.5 percent increase in taxpayer dollars to help pay for "more police, affordable housing, and to re-staff city departments that lost employees during the pandemic," reported Axios.

His announcement came after he was booed by a massive crowd of anti-police protestors for refusing to defund the police.

However, Frey's proposal announcement also came soon after the Minnesota Supreme Court ruled in favor of the residents who sued him for not hiring back the minimum number of police, reported MPRNews.

During a June 9 hearing, the state court heard arguments from city residents that the staffing was about 120 officers less than what they believed was required.

Interim City Attorney Peter Ginder defended the city, highlighting the recruitment issue. According to the Grinder, the police exodus was "an unprecedented loss of personnel that is not easily corrected."

"Mayor Jacob Frey, the Minneapolis Police Department and city are working in good faith to recruit and hire more community-oriented peace officers as quickly as reasonably possible," he added.

Justice Gildea concluded that Frey had a "clear legal duty" to staff the city's police department with at least 731 sworn officers.