Multiple explosives detonated by WV bomb squad after being discovered in church, courthouse

Several of suspicious devices that resembled bombs were discovered across Bluefield, West Virginia: one in a federal courthouse, a church, and the suspect's home. 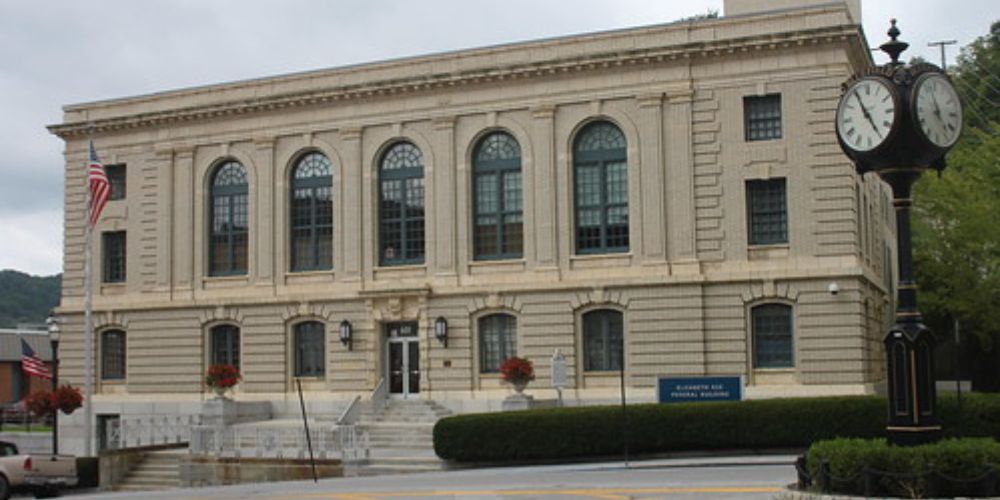 A series of suspicious devices that resembled bombs were planted throughout a small West Virginia city on Monday, with one being destroyed through a controlled explosion.

The New York Post reports that several of these devices were discovered across Bluefield, West Virginia: one in a federal courthouse, a church, and the suspect's home. The situation is in development and Bluefield Police Chief Dennis Dillow said, "We are in the middle of investigating this."

The first bomb scare happened at Bluefield's historic Elizabeth Kee Federal Building at 9:30 am. The building was evacuated and at 11:40 am the device was detonated by the bomb squad's robot.

Later in the afternoon another device was found at the nearby Westminster Presbyterian Church, where the building was evacuated and the device exploded.

According to local news, "Police discovered a bag, or purse, in the bushes beside the church, but it contained wires and a container, but no explosives."

Finally, a third device was found in the unnamed suspect's home, where it too was detonated.

One person has been arrested but authorities haven't provided any more information.

Bluefield is a town of about 10,000 and authorities have called in Homeland Security Federal Protection Service, US Marshals, and the FBI to help with the investigation.

The FBI said there is no longer any active threat.

In June, a historic West Virginia Catholic Church burned to the ground in what authorities said was likely arson.

That incident happened in Shady Spring, West Virginia which is only about 40 miles away from Bluefield.