The US Army and National Guard are deploying in numbers to Washington DC ahead of the upcoming presidential inauguration, with the possibility of being armed with lethal weapons at the discretion of their commanders. 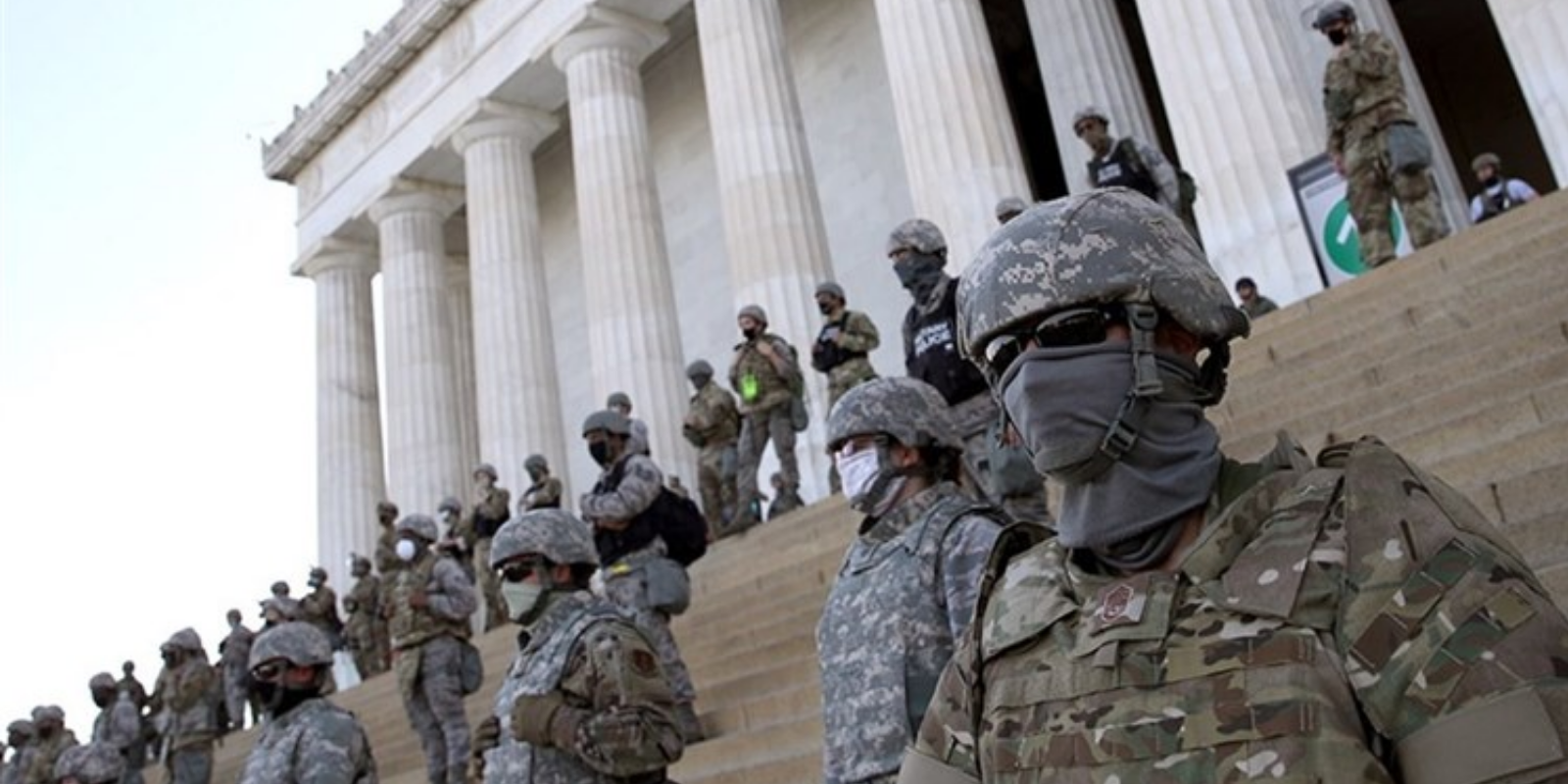 The US Army and National Guard are deploying in numbers to Washington DC ahead of the upcoming presidential inauguration, with the possibility of being armed with lethal weapons at the discretion of their commanders.

In Washington DC and in most jurisdictions around the world, non-lethal weapons are de rigeur when dealing with civil disturbances, but given the recent events of Wednesday, it is felt that more caution is in order.

According to Yahoo News, Brigadier General David Wood said in an  interview:

"There's no hiding the fact that soldiers and airmen do have lethal force with them. How those rules of the use of force are engaged is just dependent on the scenario and in that situation. We are going to try to deescalate as much as we can [before taking up weapons]. The way we deploy it will depend on the situation and the commander's intent."

David Wood and other high-ranking military officers also manifested that they were already planning to make such a deployment in advance of the inauguration of Joe Biden planned for Jan. 20, but recent events have caused them to advance that deployment more rapidly.

Because Washington DC is a district and not a state, the final authority to call in the National Guard rests with Army Secretary Ryan McCarthy, who will have full command over the units under his control in coming days, and has also iterated that the use of lethal force is not off the table.