Urgent questions raised about lack of security at the Capitol

The Capitol building has its own independent police, consisting of over 2000 well-armed and well-trained members. However, protestors on Wednesday broke in without much effort. 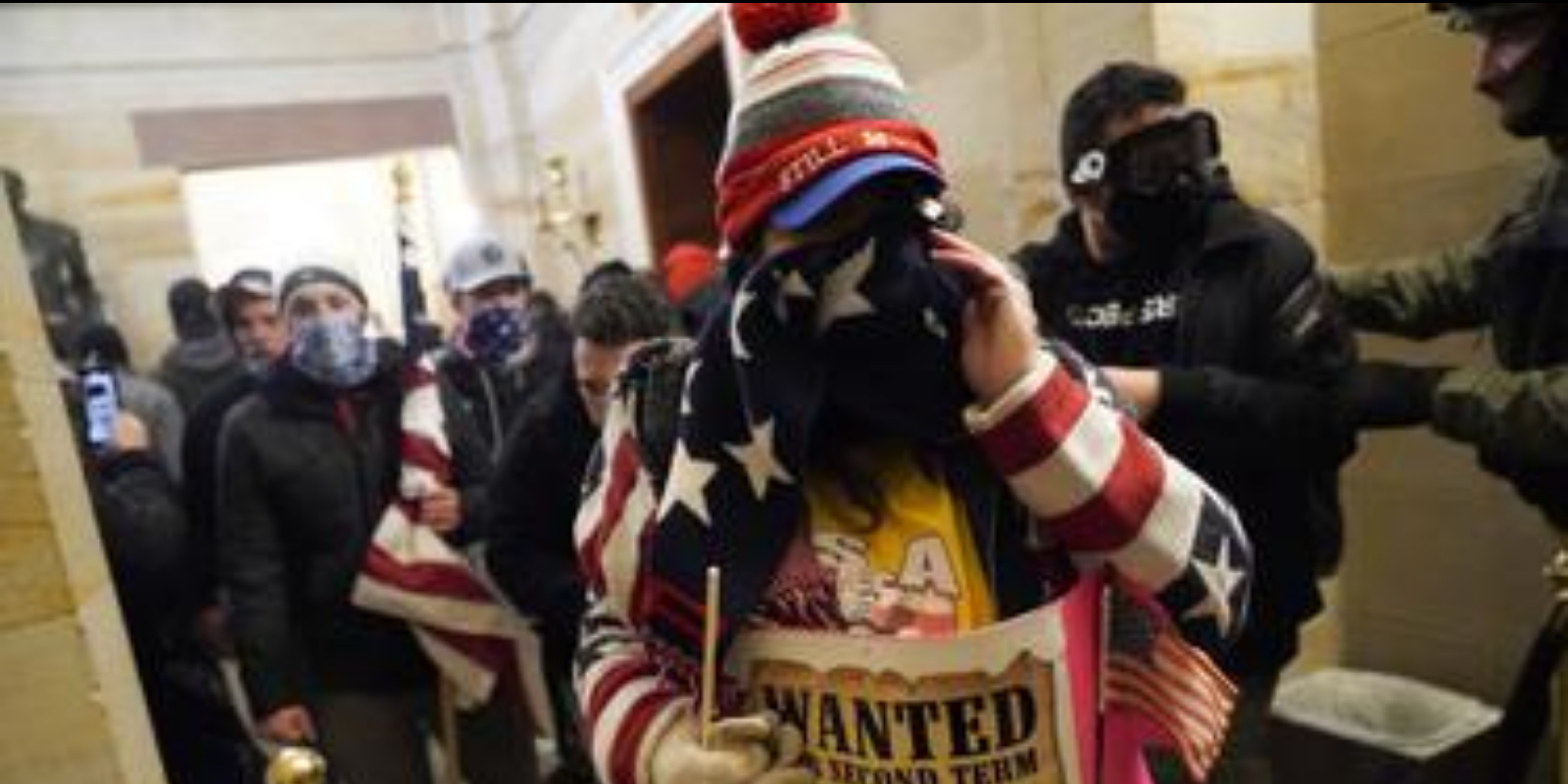 The Capitol building has its own independent police, consisting of over 2000 well-armed and well-trained members. However, protestors on Wednesday broke in without much effort.

People are now asking hard questions as to how and why things happened the way they did, and why it was so easy for so many people to break in to what is supposed to be one of the world's best-guarded buildings.

Kim Dine, an ex-chief of the Capitol Police, has this to say:

"It’s like watching a real-life horror movie. I mean, we train and plan and budget every day, basically, to have this not happen."

"How it happened, I can’t figure that out."

According to the Washington Post, questions have also arisen about why the Capitol Police with all its numbers, needed to request assistance of DC Metro Police and the National Guard to help with restoring order in their own jurisdiction.

People on Wednesday were protesting the certification of the election results, and the people who broke in and caused chaos inside did so, it is assumed, in order to prevent or slow the certification process which makes the Biden presidency win official.