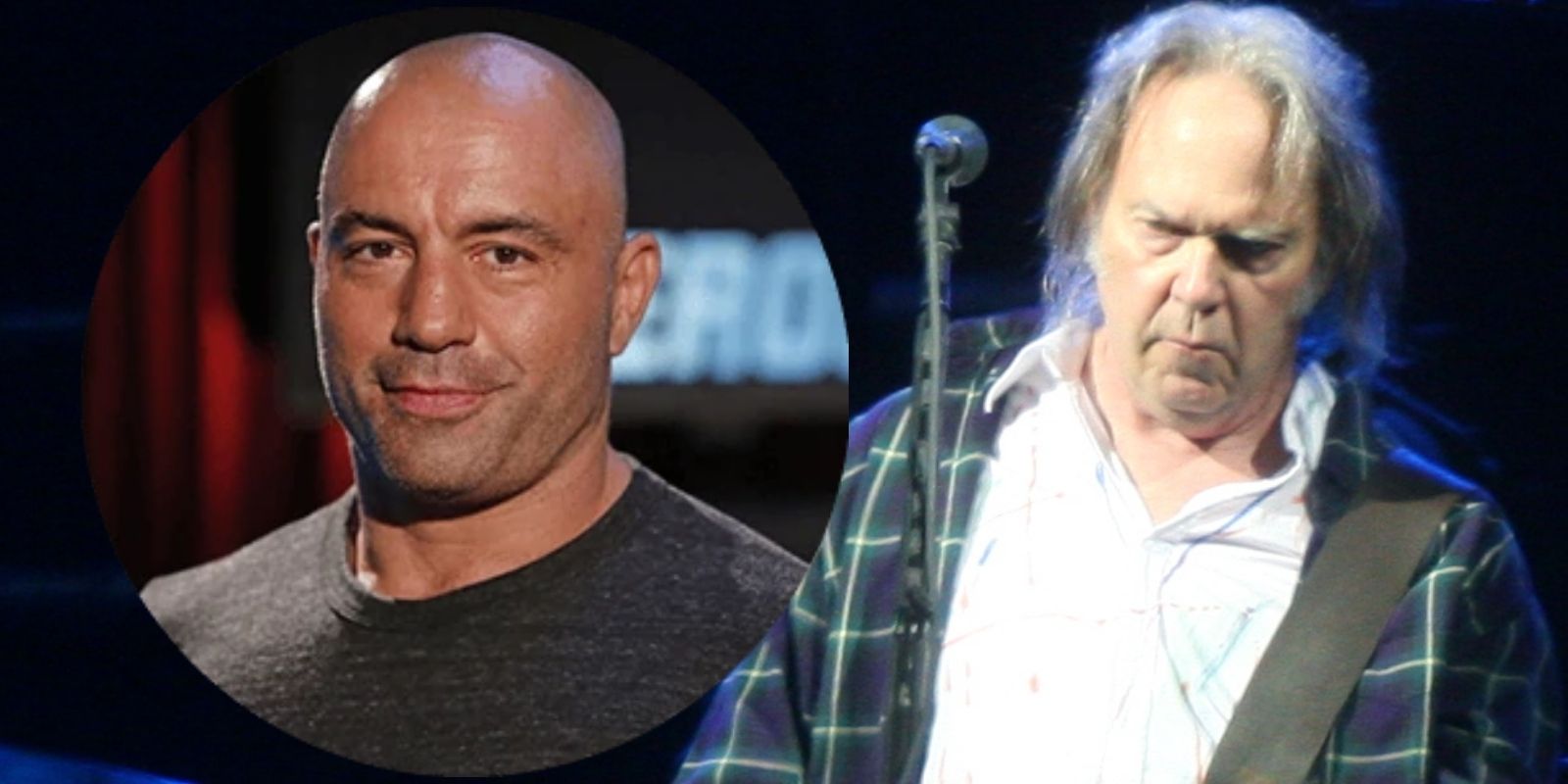 Canadian rock icon Neil Young posted an open letter to his record label demanding that his music library be removed from music and podcast streaming giant Spotify due to the world's number-one podcaster, Joe Rogan.

Rogan has become a controversial figure as of late, after hosting doctors Peter McCullough and Robert Malone, both experts in their field. The two provided information that was deemed "misinformation."

"I am doing this because Spotify is spreading fake information about vaccines – potentially causing death to those who believe the disinformation being spread by them, Please act on this immediately today and keep me informed of the time schedule."

"With an estimated 11 million listeners per episode, JRE, which is hosted exclusively on Spotify, is the world’s largest podcast and has tremendous influence. Spotify has a responsibility to mitigate the spread of misinformation on its platform, though the company presently has no misinformation policy," he concluded.

Young's music remains on Spotify as of the time of publishing.