Netflix's "Cheer" celebrity and Biden supporter Jerry Harris was arrested Thursday for federal child pornography charges days after he was under FBI investigation for allegedly soliciting sex from minors. 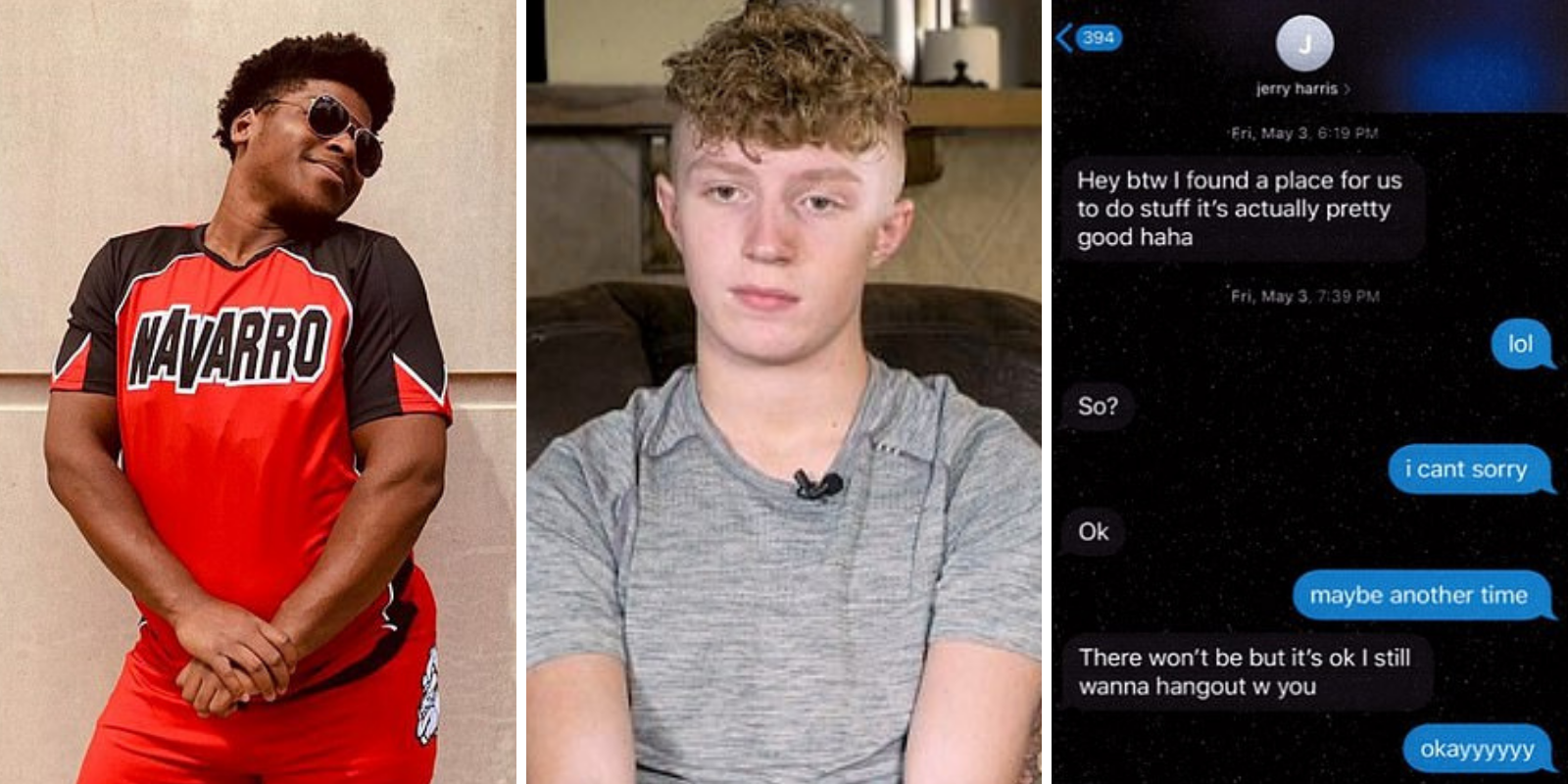 Netflix's "Cheer" celebrity and Biden supporter Jerry Harris was arrested Thursday for federal child pornography charges days after he was under FBI investigation for allegedly soliciting sex from minors.

21-year-old Jeremiah “Jerry” Harris is facing one count of producing child pornography. The star of the Netflix cheerleading docuseries allegedly admitted to receiving sexually explicit images from “at least between 10 to 15 other individuals he knew were minors,” the U.S. Attorney’s Office in Chicago cite in a criminal complaint.

On Monday, the TV personality was slapped with a $1 million lawsuit from twin brothers who claim he “groomed” them for sexual activities, Page Six reported.

The suit was filed in Texas court, accusing Harris of exploiting his “popularity and position of fame with young male cheer athletes” and demanding nude photos from the boys while molesting them.

The siblings, aged around 13 and 14 when Harris was 19-years-old at the time of the year-long abuse, are competitive cheerleaders from Texas and reportedly complied with their "mentor" on the cheer scene, court documents state.

In February 2019, Harris allegedly demanded oral sex from one of the children in a bathroom at the American Cheerleaders Association’s national competition but the victim refused. The criminal charge pertains to this brother's sexual abuse.

The behavior was uncovered by the boys’ mother who found the X-rated messages on her sons’ cell phones and social media, including photographic and video evidence of the exchanges.

A representative for Harris denied the allegations on Monday when a federal search warrant was served at the suspect's home in Naperville, Illinois.

“We categorically dispute the claims made against Jerry Harris, which are alleged to have occurred when he was a teenager,” a Harris spokesperson told ABC News after the news broke. “We are confident that when the investigation is completed the true facts will be revealed.”

This comes after two screenshots were reported to law enforcement incriminating Harris. The first was a Snapchat message captioned: "Would you ever want to f***." The other showed texts by "jerry harris" reading: "Hey btw I found a place for us to do stuff it’s actually pretty good haha."

If convicted, Harris faces a minimum sentence of 15 years in prison and maximum of 30 years. The investigation conducted by federal authorities is ongoing with a window open for more charges to be brought forward.

"Together we have the power to make a real change!" Harris told his 1.2 million followers. Harris and Biden engaged in Instagram lives as well, conservative commentator Saagar Enjeti reported.